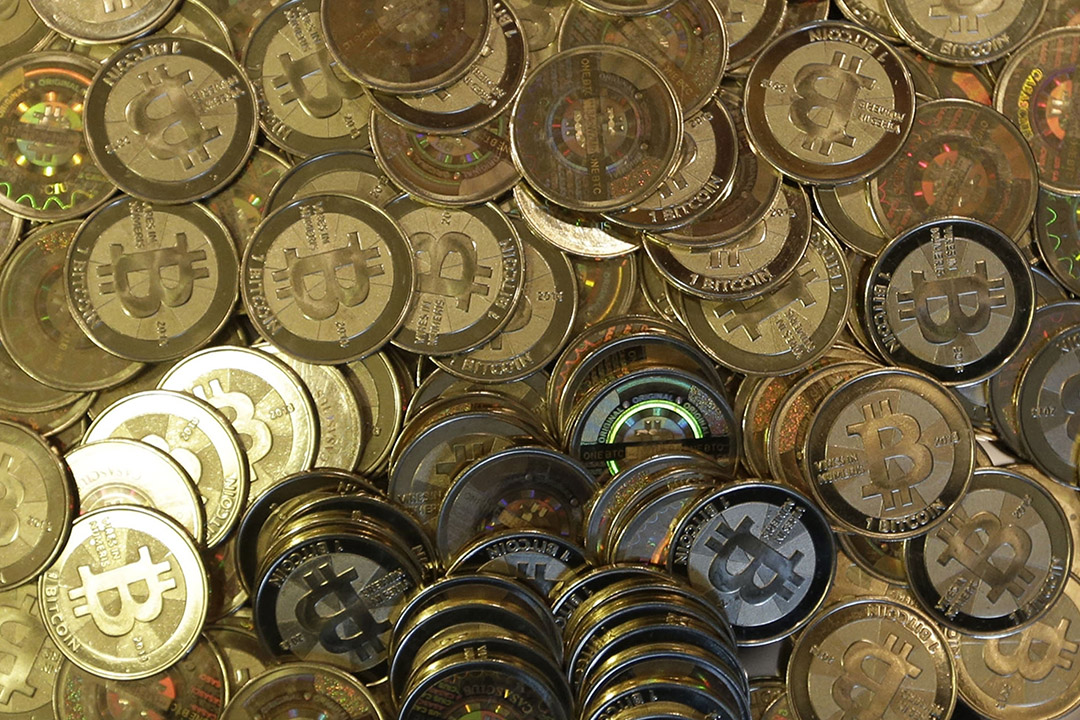 Bitcoin crazies need to be taught a few intellectual manners!

An objective story this week on my switzer.com.au website by my colleague Paul Rickard suggesting that Bitcoin and other cryptocurrencies need to be regulated underlined how angry people are on the Internet and especially on Twitter and Facebook.

Here’s an example of the prickly response from one of our readers: “Nice hit piece, Paul, full of emotional diatribe and short on facts. Here’s one example: ‘The only real users of cryptocurrencies are criminals, people who don’t want to pay tax or have their affairs subject to public scrutiny.’

“The very-clear implication is that people who don’t want their affairs subject to public scrutiny are criminals. Are you going to also start calling envelope users criminals too? People who pull down their shades? What about your personal finances? Publish your tax return, Paul, or else you’re accusing yourself of being a criminal? That's what crypto use case is all about: financial privacy. The free market is your friend, Paul. Snide, sly comments do you no honour.”

This was an aggressive response to Paul’s think-piece but there were more ugly ones I’ve decided not to publish. That said, what this reader has put forward is an interesting argument that does make me reply, that privacy in a letter and in your home, differs from privacy when a taxable transaction is hidden from view.

Of course, there are tech-people using cryptocurrency and its great blockchain technology to more efficiently make payments, but the lack of transparency and the greater difficulty to raise the right amount of tax has to be worrying governments along with Paul.

Central banks must also be concerned that one day they will have less control of financial systems because of the incomplete picture cryptocurrencies has created. It’s a small problem now but as it grows greater and more effective regulation looks likely.

But back to the angry keyboard warriors that don’t seem to be able to debate without insulting their rivals.

On one hand, I worry that our intolerance of other people’s views will scare ‘outside the square’ thinkers to question modern, currently-acceptable practices. But on the other hand, I do like the potential for debate on hot topics. And whether Bitcoin is a bubble is one such topic. Tesla’s share price is too. These are modern stories that should be debated without fears of over-the-top reactions from those with another point of view.

I’m interested in both of these two investment vehicles, as one of the country’s best investors and smartest guys in the room, Magellan’s Hamish Douglas, expressed concerns about these two tech stars of financial markets to me only this week.

I interviewed Hamish for our Switzer Virtual Strategy Days on April 27 and 28, and while he is invested in tech stocks, such as Microsoft (his biggest holding), he worries that speculative investments such as Tesla and Bitcoin have bubble characteristics akin to what he saw in the dotcom boom and bust of the late 1990s.

Of course, like Paul, Hamish (to kind of quote Billy Joel) could be right, he could be wrong, or he could be crazy, but we should be able to debate the subject and not fear personal attacks by nasty critics, who simply don’t agree.

There are those who’d love to bring the rough house tactics of the so-called cancel culture to debates on subjects, such as excessively valued tech stocks, short-selling and digital disruption. But at this point in time, the ‘you can’t say that’ mob are exclusively in the social issues arena.

The poet William Blake counselled the world when he told us: “Without contraries is no progression. Attraction and repulsion, reason and energy, love and hate, are necessary to human existence.” And the writer George Bernard Shaw was sure he got it right when he told us: “Nothing is ever accomplished by a reasonable man.”

George could be in trouble in the modern world with his use of the word “man” but if we ignore the bias of the 19th and early 20th centuries he lived his life in, the point is well made that we need controversial people, with minority points of view to instigate the processes that deliver progress.

In 1968 in New South Wales, random breath-testing was introduced, championed by Labor MP George Paciullo and it didn’t make him popular! “Before RBT, drinking and driving was regarded as almost as natural as breathing. The culture in every pub was ‘let's have one for the road’. You don't hear that anymore,” said George to the SMH in 2002.

This now sensible idea wasn’t well-received by many Aussies at the time, as the following shows: “The Australian Law Reform Commission recommended against RBT,” the SMH reported. ‘Important liberties should not surrendered on the basis of a hunch or as a consequence of wishful thinking,’”

Meanwhile, The Australian newspaper editorialised that “RBT was a gross intrusion on human rights and freedoms as the law was based on the assumption that the driver might be drunk.”

And politicians had their say: “Queensland's premier, Sir Joh Bjelke-Petersen, a teetotaller, thought the idea stank: ‘It is not a vote-winner. It gets a lot of people's backs up.’ His colleague Don Lane went further: ‘Random breath tests are a fascist or Nazi-style approach’.”

I guess this shows that nasty name-calling has always been a part of debates that involve encroachment on people’s rights, but the ability to name-call and insult has escalated with the pile-in nature of Twitter and other social media platforms.

My greatest fear is that the good thinkers and sensible thoughts will be buried because aggressive name-callers make it too difficult for some commentators to air their views.

I personally copped a huge gob-full from those who could not believe that house prices were going to rise over the past five or six years. Pessimists engaged in pathetic criticisms, stooping to schoolyard-like insults, such that I had to block them from my Twitter account.

I hated ‘cancelling’ a critic, but if it was to be purely insults and not a well-argued counter-argument, I wasn’t interested in their crap.

Coronavirus aside, happily, most of my optimistic economic and market forecasts have been on the money. None of these critics have ever conceded that I was right, apart from John Adams, who actually conducted a great debate with Chris Joye on house prices in March 2019.

That debate was on my old Sky News Business programme and attracted over 138,000 views! Reading the reactions today showed most thought John won the debate, but there has been no house price collapse. Instead, there has been a huge boom.

One day John will be right, and only the Coronavirus gave him the recession he predicted, but even that was short-lived, despite the biggest government-created shutdown of economies ever. And house prices continue to rise.

It goes down as one of the best pieces of TV I’ve been involved in. If it wasn’t for the Internet, 138,000 people would never have been able to have access to controversial and opposing points of view.

The pros of the Internet and platforms like Twitter outweigh the cons of simple-minded, twisted losers who think it’s OK to insult rather than advance great and insightful points of view.

Whether my critics are prepared to admit that I’ve been largely right on the economy, stock prices and house prices, apart from the fact I didn’t predict a pandemic and a worldwide government shutdown of businesses and economies, there must be a reason for my success in getting it right.

Could it be that I talk to lots of smart people, with similar and different points of view and then I’m influenced to be optimistic or pessimistic on various economic and market matters as a consequence? Could it be that I’m not one-eyed and that could be my competitive advantage?

In his wonderful book The Age of Uncertainty, the great economist, John K. Galbraith, got it so right when he said: “In economics it is a far, far wiser thing to be right than to be consistent.”

I find my critics are consistent, but gee they get it wrong more times than not. And in my very publicly-exposed game, that would be a kiss of death!

I think Bitcoin and cryptocurrencies are here to stay, but effective regulation to stop bad people using them for deceptive reasons will eventually come, and its price will fall to less speculatively-driven levels. That’s my best guess, but I’m open to a changed point of view, provided the possibly wiser observations come via intelligently, well-conceived arguments, free of pathetic insults.