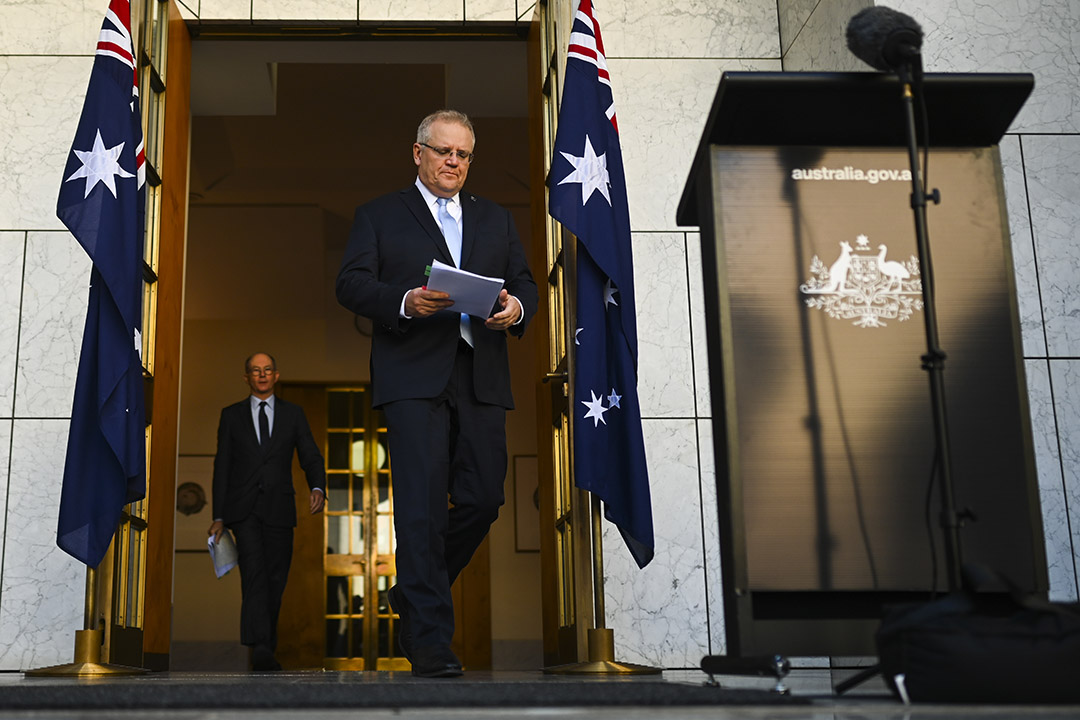 Big businesses want government gifts. So give them what they want!

The big end of town businesses in the Business Council of Australia (BCA) want ScoMo and his Government to bankroll their investments with a 20% allowance, and it’s an early Christmas ‘gift’ we have to give. And we better find a few more presents, if we know what’s good for us.

Optimism and belief in the wonderful potential of Australians and our economy is my unique selling proposition as a supplier of money-important information. But that doesn’t mean I refuse realism to enter into my calculations and forecasts. That’s why it has to be said. We’re a chance to get out of this Coronavirus crash of the economy and stock market but growing infection rates here and overseas remind us that we’re not out of the woods yet.

If Victoria wasn’t going through what’s happening now, I wouldn’t be a little worried about New South Wales and I wouldn’t have any concerns about Queensland. But it is what it is.

When I was a teacher and then lecturer at the University of New South Wales, I taught ex-students like one Scott Morrison and Afterpay-founder, Anthony Eisen, about what I called ‘Sussan Economics’.

In those days there was a popular ad on TV for the women’s fashion store Sussan. As women mixed and matched different apparel, the song went: “This goes with this, goes with this…at Sussan.”

The boss of the Business Council of Australia, Jennifer Westacott, says the non-mining investment is “diabolical.”

Why? Businesses are scared and uncertain about the future.

Why would Qantas invest in new planes? Why would landlords of office blocks invest in renovations? This damn virus has put a huge question mark over our economic future.

And before the Government makes decisions around the October Budget (which is just over two months away), the BCA is putting in its Christmas wishes.

This is what they want:

Despite efforts in some quarters to portray business as purely self-interested, people who own/run these operations know they need consumers in jobs and with money if their business is to succeed. In reality, we’re altogether in making an economy work but the Coronavirus has actually made us think about how we all need each other.

This was a huge survey of 50,000 customers and shows how the media can change the way we think. And that’s why I like to find the legitimate positives out there that should be factored into your development of opinions.

These sensible demands from the BCA come as the PM has expanded and repurposed the advisory panel used to make sure business gave input into how we beat the Coronavirus.

And ScoMo has been smart enough to add former union boss Greg Howles (who’s now a partner at KPMG) to the Board.

This is no time for silly politics. We have to contain the infections and stimulate the economy.

The Economics Editor at the SMH, Ross Gittins, wrote yesterday that if the Government doesn’t spend sensibly, the economy will slow, taxes will fall and we’ll end up with a big deficit anyway and no extra production, income or jobs!

We’re all in this together so all levels of government have to beat the second-wave infections and the Federal Budget in October has to be crafted to get us all feeling confident and spending. Petty politics and grandstanding obstructionism has to be called out and nationally exposed. This isn’t the time to be anti-anyone or any business that creates jobs.

Predicting these five elections
We don’t need no Fringe Benefits Tax
What do we need? Guts. And who needs to show guts? Gladys.
A win for cyber security exchange WhiteHawk
A ‘Kath & Kim’ politician wants a 15% GST