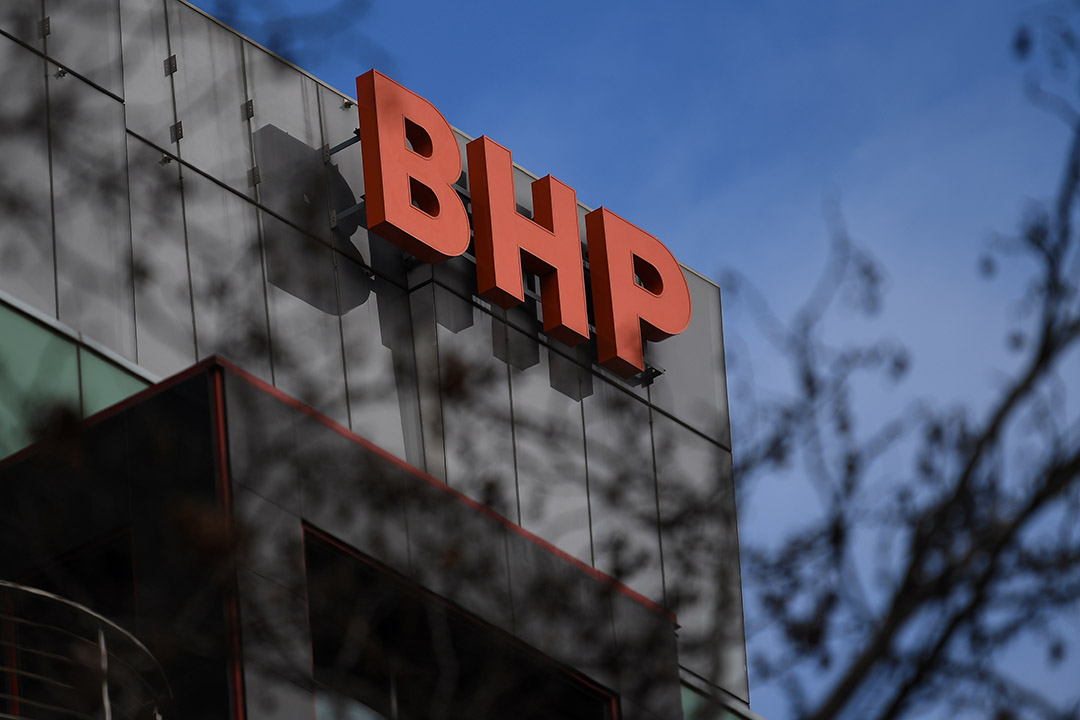 BHP/Woodside oil merger. What will happen to their share prices?

Homer Simpson might look at this story and say: “BHP and Woodside energy assets merge…boring”, but Homer doesn’t have a super fund here in Australia.

And we’ve been living through a retail revolution with investing, as younger people (who often can’t save enough to buy a home) are taking on the risk of investing in stocks. They’re joining self-directed investors using cheap online stockbrokers, and SMSF super fund investors, to buy top stocks like BHP and Woodside Petroleum. It was once seen as the money-making arena for the rich and informed but now, as the new-agers say, it has been “democratized”, so a lot more people can invest or speculate in stocks.

It’s a great start for Woodside’s new CEO Meg O’Neill and BHP’s CEO Mike Henry has come up with a number of measures that does make BHP look like it’s not ignoring goals such as net zero emissions by 2050, even if it’s a little sneakier transferring its oil business to Woodside.

Greenies wanted BHP to simply close their business down but legally the company has to respect the economic interests of the owners — the shareholders. Writing off the value of a sellable asset would’ve led to a lower share price, a shareholder revolt and legal challenges.

The environmental demands on big business in climate-threatening activities will grow and companies will pivot to reduce their greenhouse emissions. But it will take time, which newcomers to investing might like.

Afterall, if BHP did what Greenies wanted, the share price dive would show new investors that stock markets can be very risky places.

By the way, if those risks aren’t clear, have a look at this clip of Homer taking out his life savings to invest in Animotion. Before he could execute this order, the broker asked Homer: “Do you understand the risks of share ownership?” Homer said yes and thinks of himself in a top hat and suit surrounded by dancing girls, high-kicking to the song “We’re in the money!” And he replies: “Absolutely!”

All investors, not just Mr Simpson, should be aware that investing outside of bank deposits means you’re  taking on risk.

I’m interviewing the CFO of BHP on my TV show that will be screened tomorrow evening.