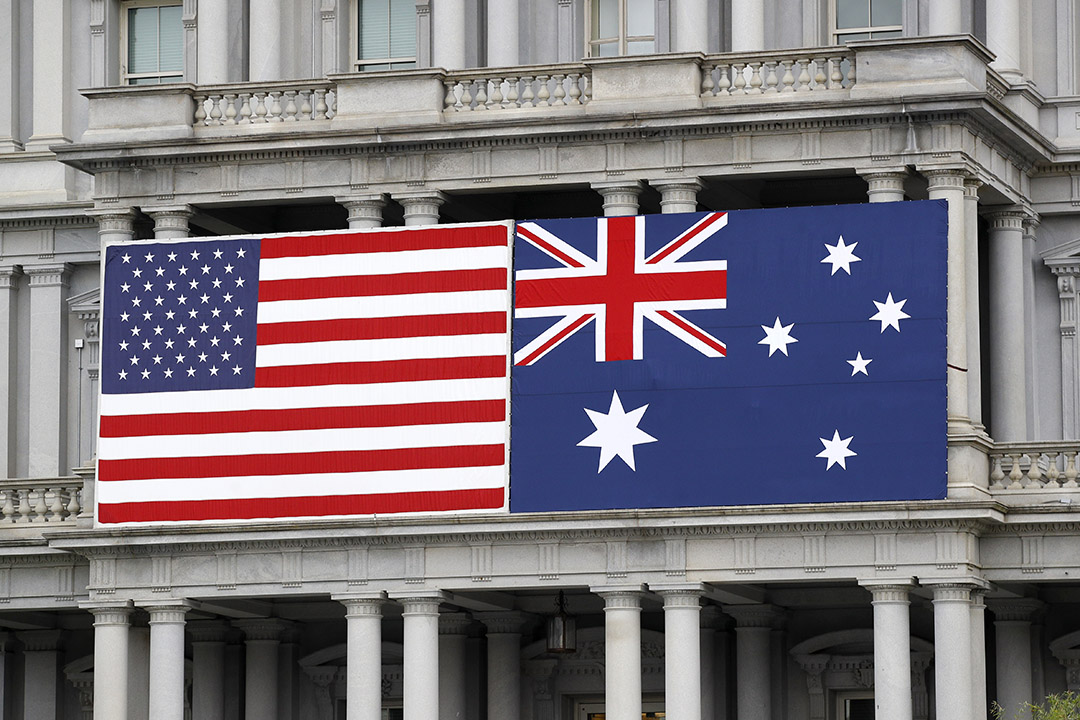 Aussies to benefit from US election win

Donald Trump’s expected loss of the Presidency could work out as a plus for us with China expected to place bans on Australian exports as of today. However, this US election result might provide an opportunity to take the pressure down on our current trade war with our most important trading partner.

They might be “pains in the butt” but they are a big deal and anyone in business knows that big customers aren’t necessarily the most loveable people in your life!

Surprising many has been the market’s rally on a Trump ‘quasi’ victory but the heavy hitters on Wall Street would be happy with what I call this Clayton’s Trump result.

Effectively, the big players that drive share markets (i.e. financial institutions and fund managers) see the likely result as the Trump you are having when you’re not having a Trump!

If Biden takes the Presidency, as expected, he won’t have power to change Trump’s tax cuts or easily impose scary regulations on big companies easily.

And that’s because the Republicans look set to control the Senate. Meanwhile, Biden will go softer on China, at least publicly, which will please the likes of Apple and other tech companies that lost business every time Donald started going after Beijing. Apple is up 9% since Tuesday, while Amazon is up 11%!

At the same time, this result might help us sort out our trade battles with China.

The significance of the latest trade battle has grabbed the attention of The Washington Examiner, which is running with the headline: “US must defeat China’s ‘D-Day’ trade attack on Australia.”

I suspect that The Examiner is not a left-leaning outfit as the opening paragraphs to their story imply: “Amid our own modest post-election chaos, China is advancing its effort to secure hegemony across the Indo-Pacific region. We ignore this activity at great peril to our allies, economy, security, and values.

“One of America's closest allies, Australia, is again in the Communist Party's sights. As The Sydney Morning Herald notes, “Australian businesses across the seafood, wine, barley, sugar, copper, coal and timber industries are bracing for a sudden halt to their exports to China on Friday.” One Australian trade official referred to this as a potential “D-Day” scale attack on the nation's $120 billion export market to China.”

They’re right and this is the story that the SMH is running today, while The Australian has the headline: “D-Day for China trade ban fears.”

These are fighting words and are consistent with the style of international diplomacy that Donald Trump made popular since 2016, effectively redefining how the US engages both enemies and allies alike. Apart from bouncing “Rocket Boy” Kim Jong-un in North Korea, he engaged in a year-long trade war with Beijing, socked it to the Europeans, and gave it to his neighbours in Canada and Mexico.

Compared to conventional international diplomacy, this was crazy stuff at times, but a lot of people thought he showed guts taking on issues and leaders who needed to be brought to book. And on China’s mistreatment of trading partners, he was right. But his methods have at times hurt a lot of US businesses and our current battles with China are linked to our closeness to the US.

Prime Minister Morrison has been accused of being the “Deputy Sheriff of Asia” because of his close links to Sheriff Donald Trump. Since then, China has been raising its bullyboy antics to a higher level.

We’ve seen bans on barley and a new round of bans on copper ore and copper concentrate as well as sugar, and more of these bans are in the wings. And there were new bans over the weekend as the clearance of Australian rock lobster shipments was also delayed in Shanghai due to increased import inspections.”

Yep, they’re playing silly buggers and this also comes as we’re showing annoyance of their less-than-subtle planting of high profile people in key places that are being uncovered as spies, for crying out loud!

Seriously, the leaders in Beijing need to get a life and one has to recognise that Donald Trump had the guts to call a lot of this out. That said, it might be time for diplomacy to settle this argument because a lot of Australians rely on China. If we want to dump this trading partner, a lot of academics will lose their jobs, a lot of tourism operators, food supply, education, mining and service businesses will go through their own personal recessions, if we can’t re-establish our old Australia-China relationship, which has been trumped in recent years. I’m not alone thinking this, with Hamish Douglass, founder of fund management business, Magellan Financial Group, suggesting that “And if Biden gets in, I suspect we’re going to have a more moderate discussion globally. We’re going to have a more normal discussion about foreign policy and global institutions and markets will like to hear that.”