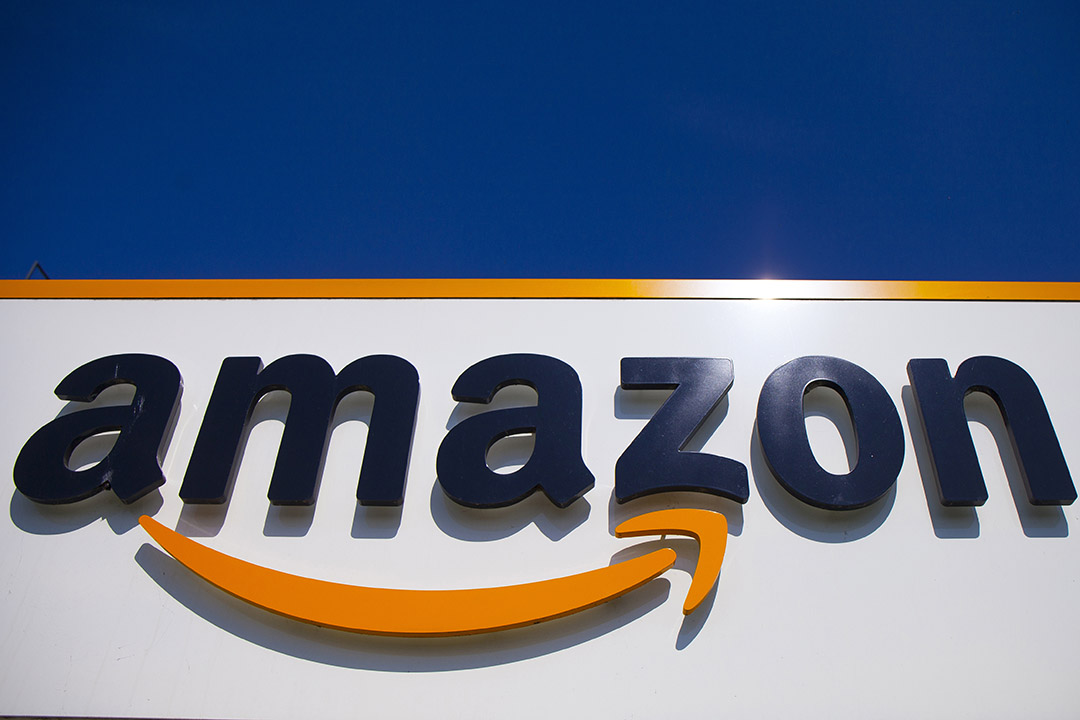 At last ‘greedy’ tech companies will be taxed!

Tonight G20 Finance Ministers will give the thumbs up to a minimum company tax rate that will hopefully stop profit shifting, which greedy big tech companies have become experts at in recent decades.

Treasurer Josh Frydenberg will zoom into the meeting in Venice, Italy, with the  main money men and women of the world’s top 20 economies — and they’ll change the international tax regime that will, as The Australian’s Patrick Commins says, “help to reduce corporate tax arbitrage and profit shifting”.

In May this year, The Guardian explained the tech company tax problem:

“The giant US tech firms known as the “Silicon Six” have been accused of inflating their stated tax payments by almost $100bn (£70bn) over the past decade,” wrote Rupert Neate. “As Chancellor Rishi Sunak called on world leaders to back a new tech tax ahead of next week’s G7 summit in the UK, a report by the campaign group Fair Tax Foundation singled out Amazon, Facebook, Google’s owner, Alphabet, Netflix, Apple and Microsoft.

“It said they paid $96bn less in tax between 2011 and 2020 than the notional taxation figures they cite in their annual financial reports.”

What’s all this about?

How has tax of this magnitude been dodged?

Let’s suppose there’s a US-tech company called Orange that sets up headquarters in Ireland. Ireland created a low tax system for foreign companies so they’d go there to give jobs to the Irish and pay a small percentage of tax on very large profits.

That great 1991 film The Commitments showed how beaten up and hopeless the Irish economy was after decades of in-fighting with religious wars. The UK’s handling of those ‘troubles’ also contributed to the mess that economy was in, until the leaders came up with a tax plan to attract big companies to Ireland.

This low tax rate was great for companies like Orange. It gave Ireland tax money it would never have collected.

But what happens then is this: Orange sells services to its Orange business in Australia and charges very high prices, so its business here makes little profit and pays little tax. The profit is therefore big in Ireland, where the tax rate is low.

This G20 meeting and deal seeks to change this deceptive tax ‘trick’ that has been used by many of the big tech companies from the US.

There’ll be two parts to the deal:

Interestingly, Australia has secured exceptions for its big miners and financial institutions, which risked being swept up in these changes. That can only be explained by the fact that their tax history hasn’t been as murky as these ‘clever’ tech companies that have dodged their proper tax bills for ages.

This is an important piece of international co-operation, which I suspect has been helped by how the fight against the Coronavirus has actually made countries understand their interdependence. Also the government-led rescue plans have created huge budget deficits that will need to be reduced in coming years, so huge billion dollar tax dodgers had to be brought to book.

This deal has probably been made easier with a new US President Joe Biden, who has a more international outlook compared to Donald Trump, who was a great dealmaker but tended to do them to suit his beloved Yanks.

Of course, Joe will probably use this cooperation with the G20 on tax to get more support for his global ambitions to save the planet. That’ll be a drama for another day. The significance of this deal is that the G20, as Commins points out, accounts “…for more than 80 per cent of world gross domestic product, 75 per cent of global trade and 60 per cent of the planet’s population.

“The G20 includes the US, the UK, the EU, Japan, South Korea, India and China. France, Germany, Italy are individually represented in the bloc, as are Canada, Mexico, ­Argentina and Brazil.” And, of course, us.