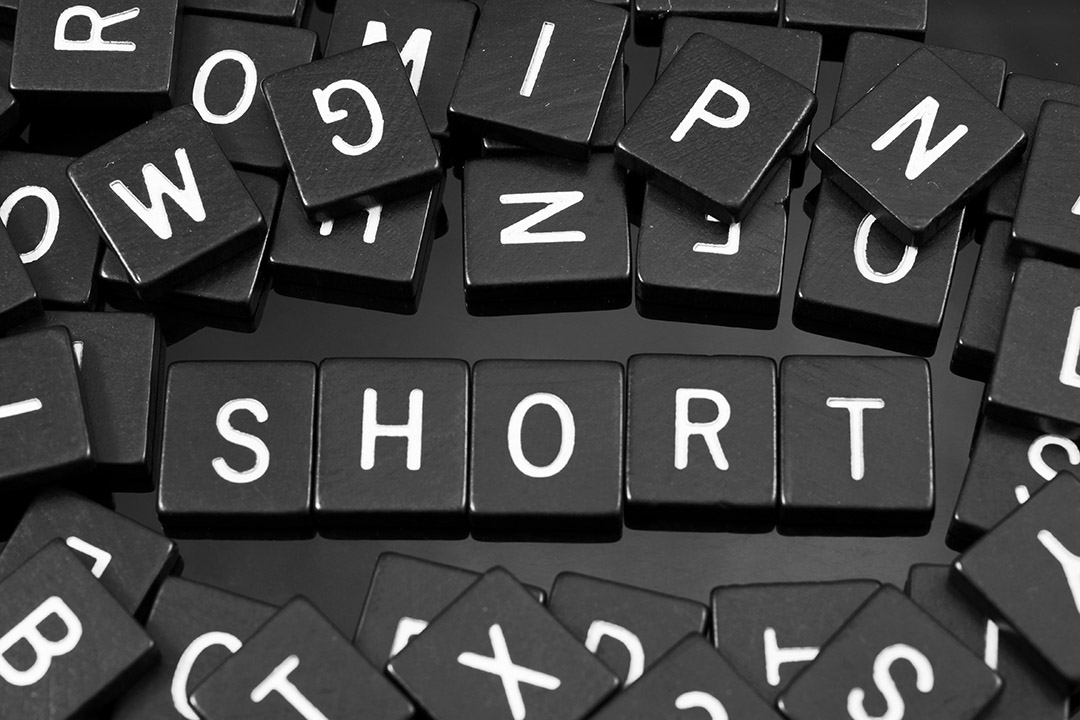 The stock market is the home of smoke and mirrors, ducks and drakes, diggers and dealers, speculators, swindlers and, oh yes, capital-raisers and investors. And calling this stock market sideshow is the media, which can do a damn good job, but also can be taken for a ride at times by propagandists and reality rearrangers that can have a huge bearing on what share prices do.

But worst still, it has a big impact on the value of investor’s portfolios, super nest eggs and their overall wealth.

We’ve seen recent examples where overseas-based hedge funds have dumped unfavourable reports about companies such as WiseTech and Tyro, that were designed to scare the market so the share price would fall. This is exactly what the short-sellers who put these dodgy reports together want, and they got that result.

When the share price falls these short-sellers buy the stock at a lower price and that’s how they make a profit. A short-seller is a speculator who borrows a stock, sells the stock, and then buys the stock back to return it to the lender.

The very act of the selling can take the price down but a really disparaging report released to the media in the middle of a trading day that brings worrying headlines is very bad for a share price.

This is what the short-seller wants and if they are really smart they can play the media off a break, spook the market and long-term investors get creamed.

Don’t get me wrong, I see a role for short-sellers, especially when they play a genuine whistle-blower’s role. ASIC should be able to offer short-sellers protection if they make revelations that show the managers of a company are not the real deal or aren’t telling investors the true story about the health of a company.

If the people who pay for the research make money out of it by short-selling the stock that’s OK provided the market gets to hear about it ASAP.

Recently a short-seller, based overseas, put out a report on the payments company Tyro, which was released to the market via the media at 11 am on a Friday and the ensuing reports, which were unquestioned nor tested by the media outlets, led to a big share price sell-off.

Two days later the CEO of the company outlined 10 false statements in the report and the share price has continued to rise after that big price slump, caused in part by the short-seller.

Unfortunately a short-seller based overseas who releases the story OS can’t be sued if they gild the lily and not tell the complete truth. However, maybe ASIC needs to ask media outlets not to blindly play ball with overseas market manipulators and at least test out the accusations.

My idea comes as ASIC is offering immunity for whistle-blowers.

The AFR says ASIC has announced that employees who blow the whistle on serious white-collar crime will be eligible for immunity from civil and criminal action under a new policy. This immunity only applies to the first whistle blower and not others who pile in later.

The get out jail free card applies to providing info about market rigging, insider trading and dishonest conduct in the course of carrying on a financial services business.

This whistle-blower protection could apply to even a local short-seller who could provide honest market-sensitive revelations, which could leave them open to being sued.

The problem might be that ASIC might then be seen as helping the short-seller make money. I never said this would be an easy fix! This whistle blower immunity is a really sensible step by ASIC and the next step is to try to do something to protect investors from market-manipulating short-sellers who pedal BS to make a fortune!