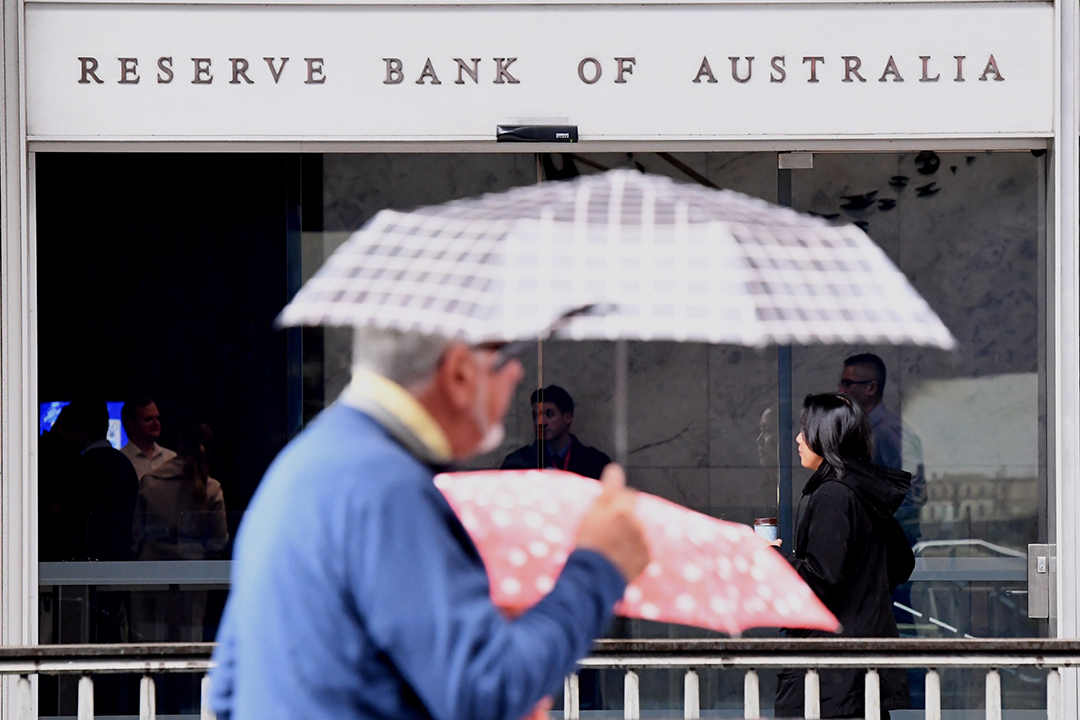 Are we heading towards a technical recession?

I hope he spends because we need spenders if you want young people in jobs, and wages to start rising significantly.

Yep, unfortunately the job numbers have put another rate cut firmly in focus, with the likes of the NAB economics team expecting yesterday’s higher-than-expected 5.3% unemployment number to be the start of something bad for the labour market, with the jobless rate heading towards 5.6% by year’s end.

You’ve gotta hope this is a typical economist’s miscalculation but if these numerical guesses prove right, then the RBA could be pressured to cut rates again. Only a quicker-than-expected solution to the Coronavirus and a more aggressive and bigger spending Treasurer could prevent another rate cut.

In reality, the jobs report wasn’t as bad as it seems and this reworking of the most obvious worrying signs in these numbers could make the Reserve Bank delay its next move.

On the surface, a rise in unemployment from 5.1% to 5.3% is a bad look and screams that the economy needs help. That says another cash rate cut, or the Treasurer would need to promise to up his spending plans on the bushfire repair programme, or bigger spending or tax cuts in the Budget.

However, the latter would be not announced until May and would be lucky to help before the new financial year. By then we could be in a technical recession! Note I did say “could”. That’s not my expectation but economists are not infallible, as you might well know.

On a potential for another rate cut, the stock market and the currency market are both betting on another cut. The S&P/ASX 200 hit another record high powered by the prospects of an upcoming cut and the dollar is now 66.18 US cents! That’s rate-cut speculation at work.

But were the numbers that bad? Let’s break down the January job stats below:

• The participation rate actually increased, which means more people looking for work is a positive sign for the economy.

This is how CommSec economist, Ryan Felsman saw it:

“The job market showed amazing resilience in January,” he wrote. “An additional 13,500 Aussies entered the workforce. In fact, over the past three months to January, job gains totalled 79,300 – which is all the more impressive given the challenges of bushfires, smoke hazes and the novel coronavirus outbreak – all weighing on the economy. And in the nation’s capital - the ACT jobless rate fell to 11-year lows of 3 per cent.”

But wait, there’s more good news that the RBA might take on board to resist cutting rates any time soon.

“In seasonally-adjusted terms, average weekly ordinary time earnings (AWOTE) rose by 3.3 per cent in the year to November – the fastest growth in 6½ years. The average annual wage is $86,237,” Felsman pointed out.

The jury is still out on a near-term rate cut and maybe the effects of the coronavirus on China and then our tourism/education businesses and our supply chain to retail could decide the issue.

Newsflash: I just asked my colleague what he is going to do with the extra money from the lower interest rate, and property doomsday merchants aren't going to like it - he is going to buy an investment property!