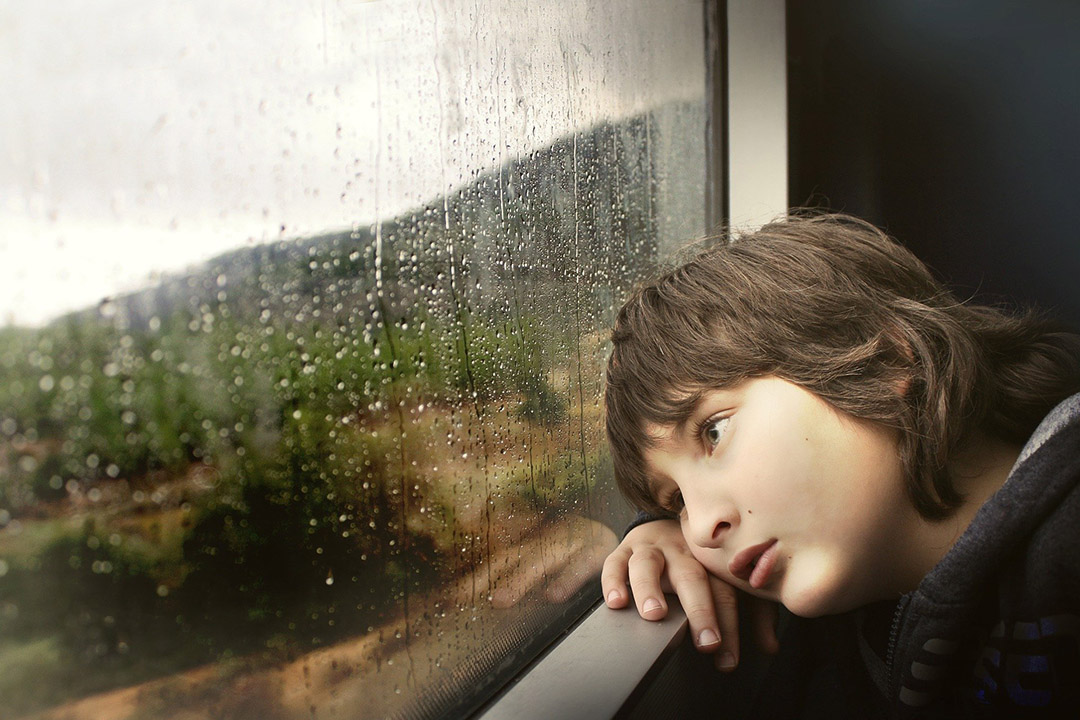 Are these lousy billionaires short changing their kids?

A US survey in 2017, cited by CNBC, found 68% of millennials have high hopes for an inheritance when their beloved parents kick the bucket. But statistics say only 40% of these youngsters loved ones will actually deliver a post-death pile of dough!

This week on my Learning from Legends podcast, I interviewed Ashely Fell, an expert on Generation Alpha, from the legendary social research group McCrindle. Ashley said youngsters now under 12 will wind up the healthiest and wealthiest generation of all time. However, I suggest that if baby boomers keep on living and making inheritances harder for them to access, they mightn’t end up with their ‘hoped for’ truckload of parental gifted money.

All this came to me when Ben Fordham (on his 2GB breakfast radio programme) asked me to look at an interesting story in the Daily Mail about an Aussie coal baron Ken Talbot, who once owned the Macarthur Coal company, which he sold for $860 million in 2008.

Sadly for his family, Ken died (along with Geoff Wedlock, chairman of mining businesses Gindalbie and Sundance, and Craig Oliver the then chief financial officer of the nickel mining firm Western Areas) in a small plane crash over the Congo.

I met Ken when I MC’d him at a hospitality awards night, when he took out the prize for the owner of the best pub in Queensland. He’d pioneered the idea of pubs by day offering café services and play areas for kids to attract mums at home with kids, which represented a better use of an asset that was often under-used during the day when drinking customers were at work.

He was an ‘outside the square’ thinker and extended it to his will. To keep his kids on track after his death, he stipulated his children could not access their inheritance until they reach 30. “At that point, the will states three independent doctors must then provide ‘written confirmation’ that they ‘are not alcoholics or drug users’,” the Courier Mail reported. “ ‘I consider that the worst thing I could do is to give any beneficiary for example a $1m payout at age 21,’ Ken wrote in a two page letter accompanying his will.

Ken wanted his beneficiaries to be kept on a drip feed until maturity. Until they were 30, they could access 10% of their inheritance for education fees, board and lodging and premium health care but they wouldn’t get the rest until they were 36 (or 10 years after his death).

But even then they had to pass a doctor’s test proving they were neither addicted to drugs or alcohol. And guess what — the Daily Mail says that his now grown up kids have stuck to the straight and narrow, which shows us the power of a good piece of thinking by their Dad.

And while some might think he played too hard a game with his offsprings, it looks like other famous  billionaires are planning to rip-off their poor little rich kids!

CNBC’s Emmie Martin reported Bill Gates, Warren Buffett, Michael Bloomberg, Andrew Lloyd Weber and many other billionaires are giving to charity first. And their kids will get the scraps.

But those scraps are still pretty tasty. Although billionaire investor Warren Buffett has a net worth something north of $US100 billion, he plans to leave each of his three children $US2 billion, The Washington Post reported in 2014.

Michael Bloomberg, founder of Bloomberg.com has pledged most of his $59 billion to charity. This is what’s behind his thinking: “If you want to do something for your children and show how much you love them, the single best thing — by far — is to support organisations that will create a better world for them and their children.”

Musical genius and billionaire Andrew Lloyd Weber wants to leave his fortune to the arts and the theatre to create jobs. His message to his kids was both blunt and aspirational. “I don’t believe in inherited money at all,” Weber told The Mirror in 2008.  “I am not in favor of children suddenly finding a lot of money coming their way because then they have no incentive to work. So I will give them a start in life but they ain’t going to end up owning [my company].”

The recently split couple Bill and Mel Gates will only leave a “miniscule” amount to their kids, if you can believe Bill. And Facebook’s Mark Zuckerberg and his wife Priscilla Chan plan to leave 99% of their $119.3 billion to their charity — the Chan Zuckerberg Initiative.

Given the potential of Facebook, Max and August Zuckerberg can expect at least a billion each when they’re old enough to get it, but it could easily be more. This isn’t a bad start for these ‘poor little rich’ kids! And I think these self-made billionaires are actually setting a great example for other parents who work hard to give their children comfortable happy lives and it blows up because things come too easily.

Leadership is hard for politicians and business leaders, but leading a family can be the hardest job of all. And when the parents fail to lead effectively, the consequences are tragic. Ask any parent with a kid with an addiction.