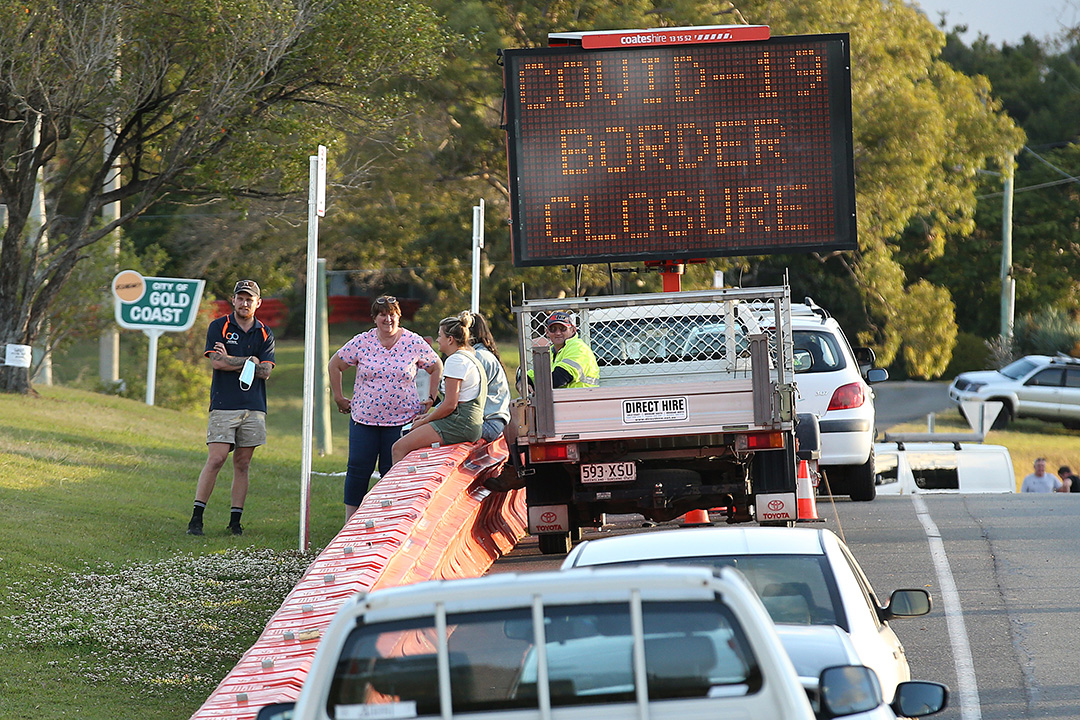 Are the premiers of WA and Queensland the biggest threats to the Aussie economy?

Australia is tipped to see an economic boom next year but could the state premiers of Queensland and WA be the flies in the ointment that’s set to heal our economy from the ‘infections’ of the Coronavirus? And are they doing it for the health of their citizens or for political reasons?

This week we will see a slew of economic data out of the US and locally that could tell us a lot about the economic roads ahead for both countries, with the prevailing economic view being that both economies are poised for great growth, job creation and a buoyant stock market.

However, the attitude of WA’s Mark McGowan and Queensland’s Annastacia Palaszczuk towards the Prime Minister’s 80% double-dosed Aussies and borders open, could hold back our economic rebound.

Clearly, this is an economic hurdle the Yanks are not being forced to jump over but they are coping with something that our country will have to confront if our economy is to recover strongly next year.

Ironically, we think the US vaccination rate is high but in New York the double-jabbed number is only 63%, while Florida is 57%. We can assume US politics is very different to what prevails in Queensland and WA.

And don’t mistake it, these vaccination numbers are the most important for our economy, your job, your business and your investments/super.

The Australian newspaper today reports that “as of Sunday, 50.9 per cent of Australians over 16 were double-vaccinated, according to federal Health Department figures, but the rates in Queensland (44.51 per cent) and WA (44.48 per cent) trail the jurisdictions of NSW, Tasmania and ACT.”

Unlike the US, we might not be able to fly around our country when vaccination rates hit 80% in NSW and Victoria, especially if Queensland and WA rates lag.

Destination Gold Coast says the September quarter’s tourist spend was down $1 billion to the equivalent time in 2019.

And now wharfies in Sydney and Melbourne are taking industrial action for better manning and hiring practices. This will mean many stores hoping to start a recovery process post-lockdown in time for Christmas shoppers, might not have products to sell.

This will force shoppers online and could mean a local sale goes to an overseas business!

This week the data drop will be important to how the stock market views the economic outlooks for both Australia and the US. We get retail trade,

In the US, durable goods orders, consumer confidence and the June quarter economic growth number are released and a huge 6.8% is predicted.

Right now the Yanks aren’t sure if their economy is booming or slowing down so this week could make the economic picture clearer. What that picture says will influence interest rates and then stock prices, so they are important numbers to watch.

But locally vaccination rates are the critically important numbers that will not only influence how fast our economy grows in the short term, it could have a big bearing on who wins the next federal election in 2022.

Right now the Government has 10 seats it could lose and those switching their votes are, according to Newspoll, part-time and blue collar workers, especially in lockdown states and cities! Those double jab rates, especially in WA and Queensland are going to be vital to both our political and economic fortunes.

With markets holding higher, where are the gains being made?
How much of your portfolio should be invested in overseas shares?
4 off-the-beaten-track travel stocks
Can you believe the RBA on interest rate rises and job numbers?
Will Gladys Berejiklian contest the Federal seat of Warringah?