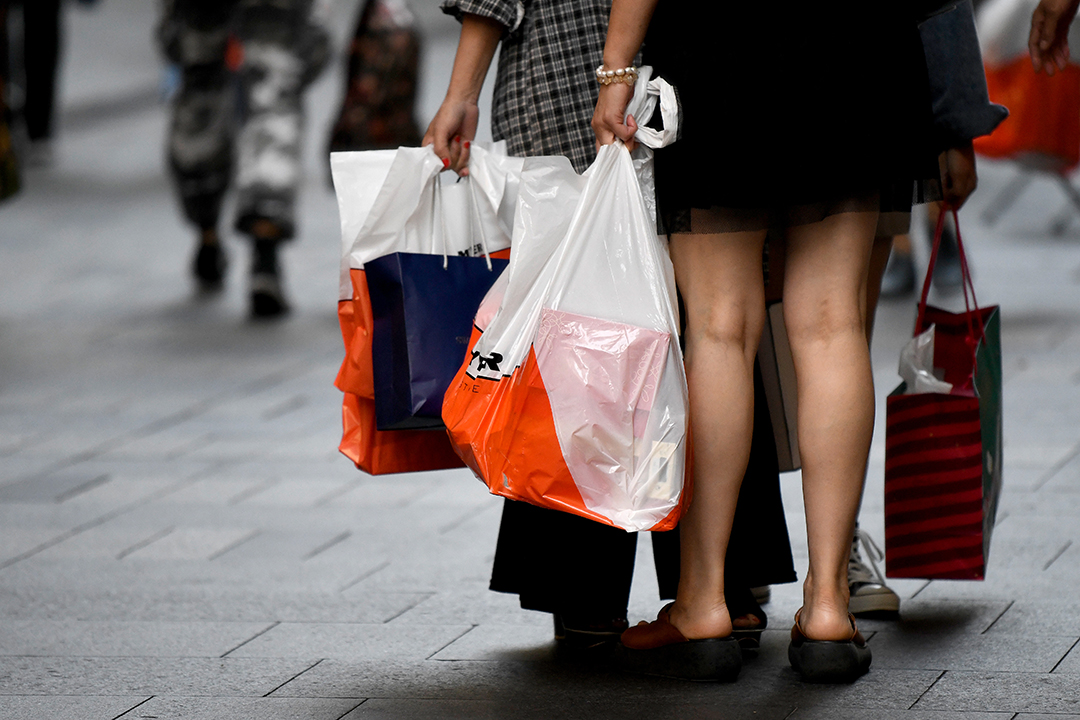 Are rate cuts done and dusted?

The December retail numbers underline not only that we’re a weird mob but we’re living through weird times. And a bad number yesterday could actually coincide with many economists now tipping that interest rate cuts are over!

Retail readings have always been a sign that economists used to work out how the economy is going but the world of retail is changing in an online world and we, the customers of retailers, are also changing because we want less stuff.

In the old days, women, in particular, used to talk about retail therapy and these heroic ladies were hailed with ‘praise’ like “she shopped until she dropped”! Betty and Wilma from the cartoon called The Flintstones even practised it and as a young TV watcher I thought it was the opposite sex’s right of passage to lead the family in that important ritual called shopping.

Those were the days and they really sound weird now. Now professional shoppers — both female and male — do a lot of shopping online and this very action pretty well ensures they will pay less. It also means that the shoppers of Australia could be buying the same amount stuff as 10 years ago but because prices are less, the actual outlay on retail will be less.

But this is not true because even with statistical adjustment we now spend a bigger proportion of our money on services and something that economists once never measured — experiences.

The December readings from the CBA Household Spending Intentions indicators confirm the trends of recent months. Households remain very happy to spend on housing but they remain very cautious about spending at the retail level. However, within the overall consumer mix, the preference is to spend on “experiences” over “goods”.

Loved ones give us tickets to concerts for Christmas and birthday gifts. Men go to day spas and even get their nails done and pool guys are getting a lot of business, as are dry cleaners, and a hell of a lot of working families have cleaners.

And think of the money we spend on airlines and holidays which have become cheaper, and which takes away money that used to be spent in shopping malls. In the old days people went to shopping centres on very hot days because they didn’t have air conditioning, which was good for retail as well.

This is money diversion that changes what we spend in shops has meant a company like Red Balloon, which was totally found on selling experiences, has gone gangbusters! And even weirder, we Aussies have been lured into doing what the Yanks do a day after Thanksgiving and the weird thing is that we don’t have an equivalent Thanksgiving Day before we go mad on Black Friday. This day in the US is a public holiday and it welcomed in the first day of the holiday shopping period that rolls across December into New Years Day. They call it Black Friday, as it’s the day retailers got into the black, after trading in the red for large part of the year.

And because we’ve joined into the Black Friday-Cyber Monday mad shopping spree, the month of December numbers weren’t great but the three months of the December quarter were very good. It’s why some economists are saying the interest rate cut cycle is over!

They have looked at the latest run of economic data and have agreed with the RBA Governor, Dr Phil Lowe, that the economy might have reached “a gentle turning point.”

And if the Treasurer decides to spend more to offset the negative effects of the bushfires and the Coronavirus then we won’t need more rate cuts.

This week we saw consumer confidence up, job ads up, new home sales up and the services sector went from contraction to expansion, which are all good signs that this weird economy that has been creating jobs despite very low economic growth might be on the way back to normalcy.