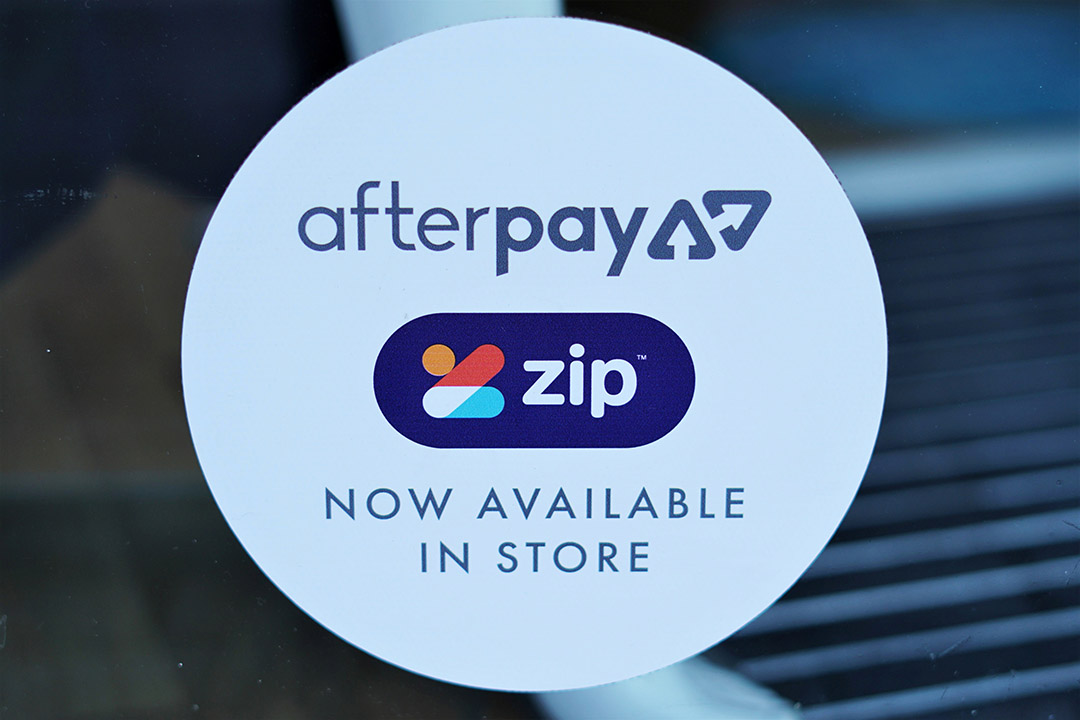 Are Afterpay and ZIP dumping us for the US?

Let’s make it clear. In fact, let’s make it like a line from The Godfather! Buy now, pay later (BNPL) companies Afterpay and Zip Co heading to the USA isn’t personal, “it’s business!” And don’t think for one minute that these companies will be deserting the shoppers of Australia — they won’t be, because we’re really important to these BNPL operations.

It’s just that the USA shoppers are becoming increasingly more important so it makes sense for these world class companies to list on the US stock market (called the Nasdaq), which is the home of famous tech stocks like Apple, Amazon, Facebook and so on.

OK, but why do they have to ‘leave’ Australia?

Zip Co was one of the first of the BNPL companies to engage in media talk about it listing in the US. It followed the escalation in business for its US operation, Quadpay, which Zip bought in June last year.

Quadpay’s growth has been so solid that some cheeky pundits suggested the company’s name Zip should be changed to Quadpay!

And I guess that could be considered, if the founders of Zip, Larry Diamond and Peter Gray, decide to list on the Nasdaq. That would mean the company would be dual-listed — in the US and here — and it is possible that a name change there could be considered if the Yanks are excessively mad keen on Quadpay over Zip. But they’d never change their name here because that would be dumb, given the brands recognition here.

Zip even has Nick Kyrgios ads where he asks: “Should I Zip it?” Very funny and the answer is definitely yes!

Making the team at Zip think about a Nasdaq listing has to be the success of its rival Affirm, which went on the market recently and saw its share price double in double-quick time!

And as the AFR’s James Eyres pointed out recently, “Zip is turning its capital over faster than Affirm” which means its making more loans and business than Affirm.

“Forty per cent of Zip’s transactions are now made in the US and co-founder Larry Diamond said the US would surpass Australia, in volumes and revenue “very soon”,” the AFR pointed out.” Quadpay has 3.2 million customers, more than Zip in Australia. Total customers of 5.7 million at the end of December was almost double a year earlier.”

And it should be explained that with Afterpay and Zip, Australia leads the world with BNPL businesses. But that won’t always be the case and you can’t blame these local companies for wanting to tap into the vast capital in the USA.

And what about Afterpay and its plans to go to the US?

News.com.au summed it up simply: “Afterpay says the US has become its primary sales market, prompting the buy now, pay later juggernaut to consider publicly listing in North America.

“For the third quarter of financial year 2021, sales from North America in Australian dollar terms were $2.6bn, while Australian sales stood at $2.1bn.

The surge in US sales is a 167 per cent growth in comparison with the US sales figures booked in the same quarter last year.”

So will it leave Australia?

In a statement to the Australian Stock Exchange, the company said: “Afterpay is currently working with external advisers to explore options for a US listing given the US market is now the largest contributor to our business and is expected to continue to grow strongly.

“While Afterpay intends to remain an Australian headquartered company, our shareholder base is increasingly becoming more globally focused. A US listing would further accommodate this growing interest.”

I know it’s very Aussie to be proud of our sports stars, actors and other high achievers, but the founders of Zip (Peter Gray and Larry Diamond) and Afterpay’s Nick Molnar and Anthony Eisen are business champions who deserve to be hailed for achieving international successes that few other Aussies have come close to.