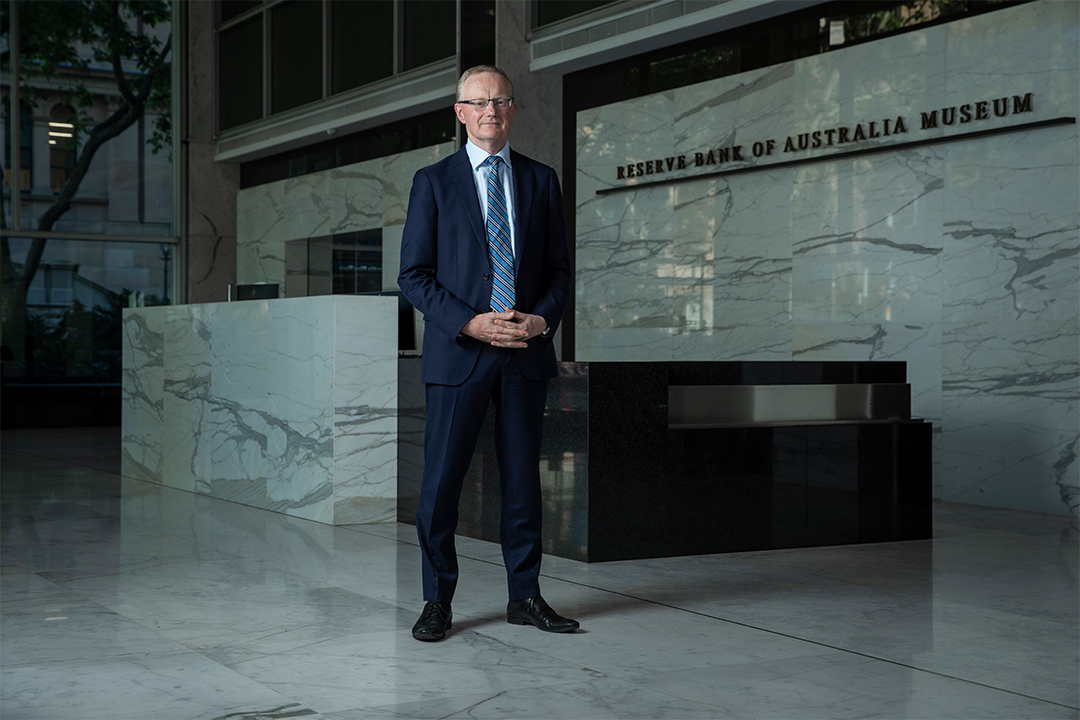 If you’re in debt, with too much home loan debt, in particular, start doing your numbers on a cash rate of interest going from 0.1% to 2.5%. That would be about five quarter-percent interest rate rises from your lender and industry experts think that the top rate of 2.5% will show up in 2024.

But what will be the repayments effect? The SMH has done the numbers:

These huge jumps in repayments could really rattle the economy and cause a recession.

If anything is going to create a recession, it would be an escalation in the home loan interest rate because it would take a hell of a lot of buying power from consumers. And that would not only hit consumer spending — buying new cars, going on holidays, renovations, etc — it will drag down home prices.

This would then make consumers feel less wealthy and that reduces spending again.

But wait there’s more, and it gets worse.

Those who have overborrowed will try to sell their homes to get out with their capital gain. They will think that house prices will fall so they’ll want to sell at a profit and buy into a cheaper home market.

And they will be right in trying this but others will be rushing for the exits out of the property market at the same time and prices will fall even faster in what will be a buyers’ market for real estate. Right now, it’s a sellers’ market.

This is a blow-by-blow explanation of how a recession or a serious economic slowdown happens. So when the RBA raises rates is going to be critically important. Also, how fast they raise rates and how many they hang on us, will determine if we end up in a recession.

RBA boss Dr Phil Lowe wants the cash rate back at a sensible 2.5%. That would mean home loan rates will be about 5% and term deposits will be 3%+, which would be good news for cautious savers.

The experts in the financial markets think the rate rises start in the middle of next year, while the CBA says November, but Dr Phil is still hanging on to a 2024 start date!

What’s he smoking? If he ends up being right, I want some!

Dr Phil wants inflation in the 2-3% band, closer to 3%, because he wants wage rises, which will be good to create a sustainable economy. Of course, if he’s right about the start date for the rises i.e. 2024, that means the threat of recession isn’t really a clear and present danger until 2025 or 2026.

I hope Dr Phil is on the money. Some respected economists think he’s in ‘la la land’ on when rate rises will start.

The CBA thinks the first rate rise will be November 2022. Other money market experts say mid-2022.

I think Dr Phil will hang out until 2023, but the strong economy next year could force his hand.

But, like rock musician Eric Clapton, the good Dr will play rates with a slow hand because if he doesn’t, we will see a recession earlier than currently expected.