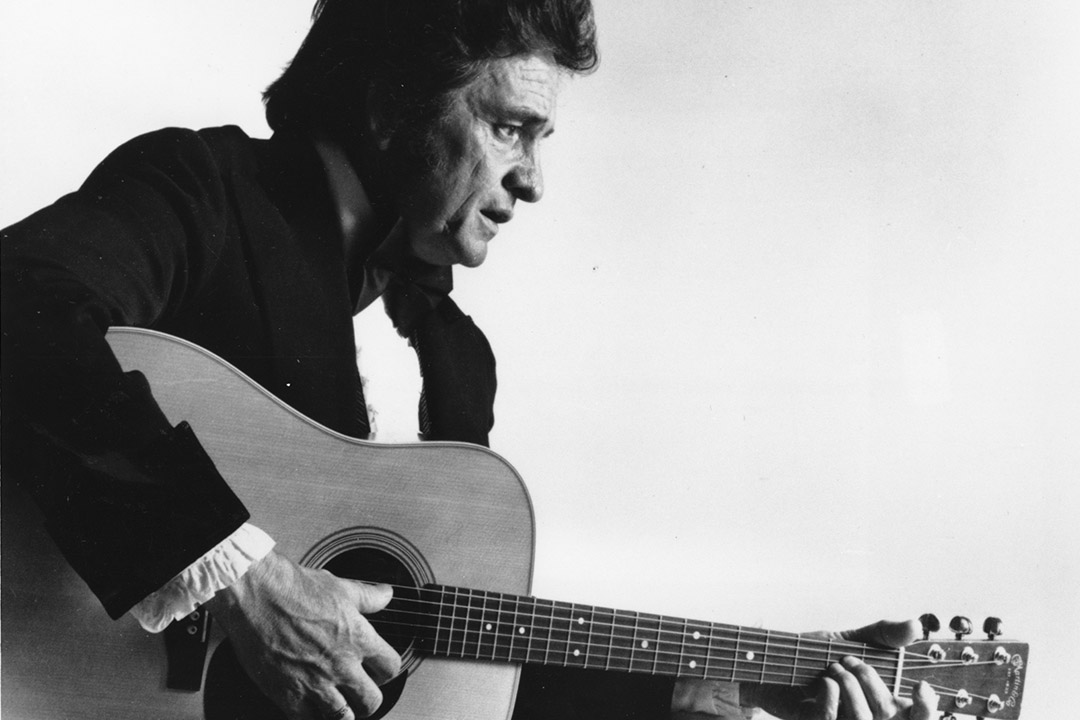 Two great pieces of news from the job market mean I can stick it to the Twitter twits who still think that I’m excessively optimistic about the economy and stocks. The fact that our recession lasted only six months, unemployment never got near the 10% once predicted by pessimists, and the fact that our stock market is nearly back to where it was before the Coronavirus came to town seems to be totally lost on those who just want me to be wrong, for God knows what reasons.

Could they be ‘experts’ who have been consistently wrong on stocks, house prices and the economy for a long time — a real long time? And their only glimpse of hope was when a virus made their addiction to the doomsday scenario a short-lived plus for them.

But note this: it wasn’t their superior economic analysis or understanding that made their calls about a crash of the economy and the stock market right. It was a virus. If they claim that as a win, they’re hopeless jokes. And one of them accused me of spin on Twitter last week, despite the fact that I continually load up economic doubters with positive data that only a one-eyed nincompoop could ignore.

And the positive news continued on Thursday when the unemployment rate fell from 6.6% to 6.4%, when economists were expected a drop to only 6.5%. The number of jobs created in January was 29,100. And this follows a big 50,000 increase in December. People out of work getting jobs is music to my ears!

But the news gets even better, with full-time jobs rising by 59,000 in the first month of the year as part-time positions fell by 29,800. Think about it: what this says is that many part-time jobs were being converted to full-time positions and this is a real world development that underlines economic progress.

And it adds to the positive momentum we’re already seeing in the economy because someone with a job (and especially a full-time one) is going to be a bigger spender and, indirectly, a better job creator via their spending.

Need I go on? Or is this enough for those who call me a spinner of Shane Warne proportions when it comes to the economy? I don’t think so.

We are on a role, and we can thank most of our leaders around the country for beating the virus, opting for stimulus and creating the conditions for this great, better-than-expected economic rebound.

And the Morrison Government is set to add to the positivity today, announcing an increase to the JobSeeker payment.

The Australian this morning revealed that “ the Prime Minister said last week that the government was considering its options following calls from welfare lobby groups, backed by the Reserve Bank, for a permanent increase to the underlying rate of JobSeeker when the COVID supplement of $150 ended on March 31.”

The supplement was $550 when the Coronavirus struck,  which added to a base rate for non-renters of $565 a fortnight.

Apart from the better life impact of a higher JobSeeker payment, there’s also a benefit to the economy from jacking up the money you give to the jobless. These unlucky Aussies have a really high consumption pattern (we economists call this the marginal propensity to consume).

In normal language we say that if you give a rich person a dollar, they could save 70 cents or even all of it, while a person economically struggling could spend 100% of it!

These people help the economy grow by being big spenders of their income so there’s method in the ‘madness’ of being charitable. It’s a win-win decision that will add heat to the fire that I’ve been talking about since the middle of last year, when I informed my readers that Morgans chief economist, Michael Knox, speculated that if vaccinations show up early, with all this stimulus worldwide, we could be in for a rerunning of the Roaring 20s of the 20th century. There’s still a long way to go before we can declare such hyped-up positivity, but the signs here are looking promising. But we need the rest of the world to look and learn from our triumphant virus-beaters!