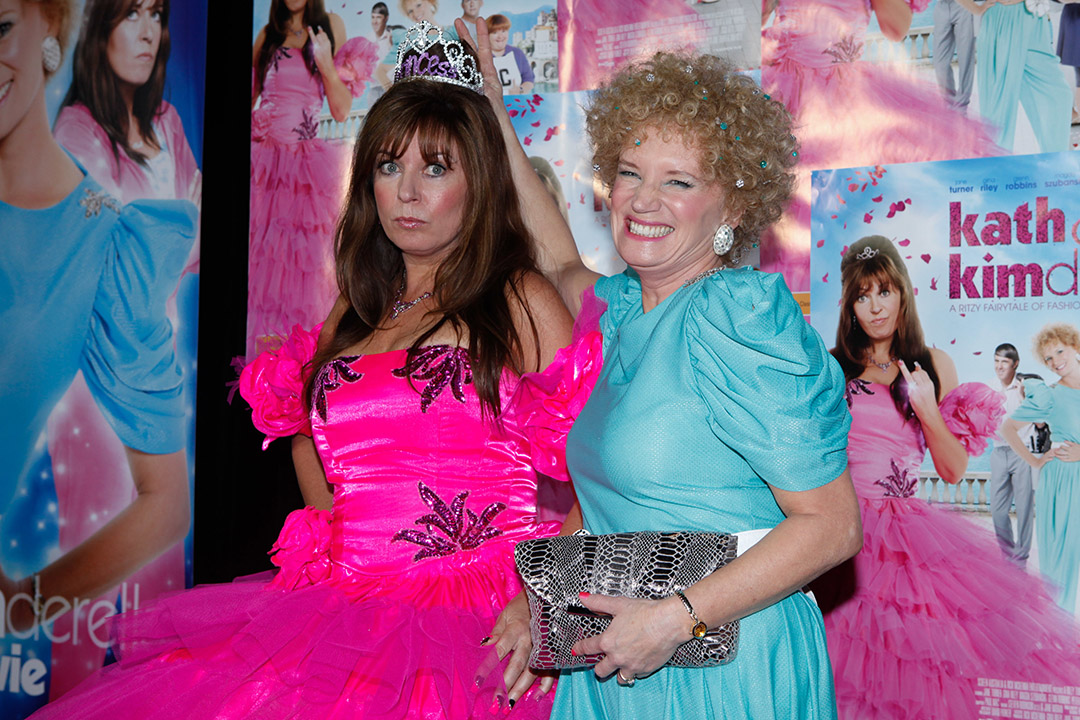 How would you like the GST going up to 15%? And what if GST was added to your fresh and basic food bought at the supermarket, as well as medical and education services you pay for? Let’s throw in a land tax and then try to win an election!

This is what New South Wales Treasurer Dominic Perrottet is asking ScoMo and Treasurer Josh Frydenberg to consider, using the national imperative coming out of the Coronavirus recession we now find ourselves in.

Perrottet has been given media support by columnists who tend to be pro-Labor and they’re arguing that the PM’s popularity that has come out of his handling of the virus should be used to gamble on doing stuff that most politicians haven’t had the guts to do.

Their idea is that if Dominic gets his way, then there’s money to kill stamp duty on buying a house, less or no payroll tax (that’s seen as a tax on job creation) and really important infrastructure programmes could be pursued to create jobs, reduce traffic congestion on our roads and make for a more efficient economy.

They’re all really good ideas and initiatives but can you sell a higher and/or more extensive GST to bankroll them?

Some unfair types think Perrottet knows these ideas are in the ‘too hard basket’ so his regular public requests to consider these reforms is what I call the Kath and Kim, “Look at moi, look at moi,” play. A grandstanding politician? Now that’s hardly a new concept. And it’s fair to say that Dom would be a frontrunner to replace Premier Gladys Berejiklian when she’s had a gutful of leading her state.

But a bigger question has to be — if you were PM, would you try to sell a 15% GST and/or one that slugs goods and services that now are untaxed? And you don’t have to sell GST changes just to voters. You have to get all the State Premiers to give the thumbs up to any change with it.

Well, that’s what most Premiers and Territory leaders think based on a 1998 conference where the following was agreed to: “After the introduction of the GST, a proposal to vary the 10 per cent rate of the GST will require:

There’s a corresponding passage relating to “any proposal to vary the GST base”.

But in the typically legal complex world we live in, academic lawyers reckon the Federal Government could raise the GST or extend it to other goods and services without support from the country’s other leaders!

Just imagine if the changes weren’t liked by some or all Premiers and Labor then piled in on their side! How easy would it be for ScoMo to keep the keys to the Lodge in Canberra?

The only way we’ll ever see the benefits of tax reform that could deliver a lower payroll tax, no stamp duty, notable tax cuts and promises of things like very fast trains and so on, would be if we could get the Premiers and Territory leaders to agree at some national tax conference.

Then it would be non-political but as former Treasurer and PM Paul Keating once warned: “Never get between a Premier and a bucket of money.”

Josh Frydenberg has thrown out the challenge to Dom Perrottet, basically saying, “stop flying kites and tell us exactly what you want”. The AFR portrayed it as the Federal Treasurer telling his NSW counterpart to “walk the talk or shut up.” (Of course, Josh is too nice for that kind of gross talk but the message was implied.)

In contrast, the Federal Government is invoking some policies that hark back to reforms of hard-nosed conservatives like the UK’s PM Margaret Thatcher and the US President, Ronald Reagan, who worked hard for labour market reforms.

Using the Coronavirus concerns, Josh wants to be able to reduce some workers’ hours and share the work, so businesses that are finding it tough don’t start cutting jobs. Treasury thinks our 7.4% unemployment rate could go to 10.75% unless the unions support these workplace concessions because the virus threatens the economy.

At the moment, both Labor and the ACTU are showing flexibility on the matter but won’t accept substantial changes to workers’ conditions.

The labour market looks like a safer place to have a battle for the Government as it can argue that it’s trying to save jobs threatened by COVID-19 restrictions on business. By the way, the Kiwis have a 15% GST on nearly everything, the EU’s VAT or value added tax is 15% and the UK’s VAT is 20%!