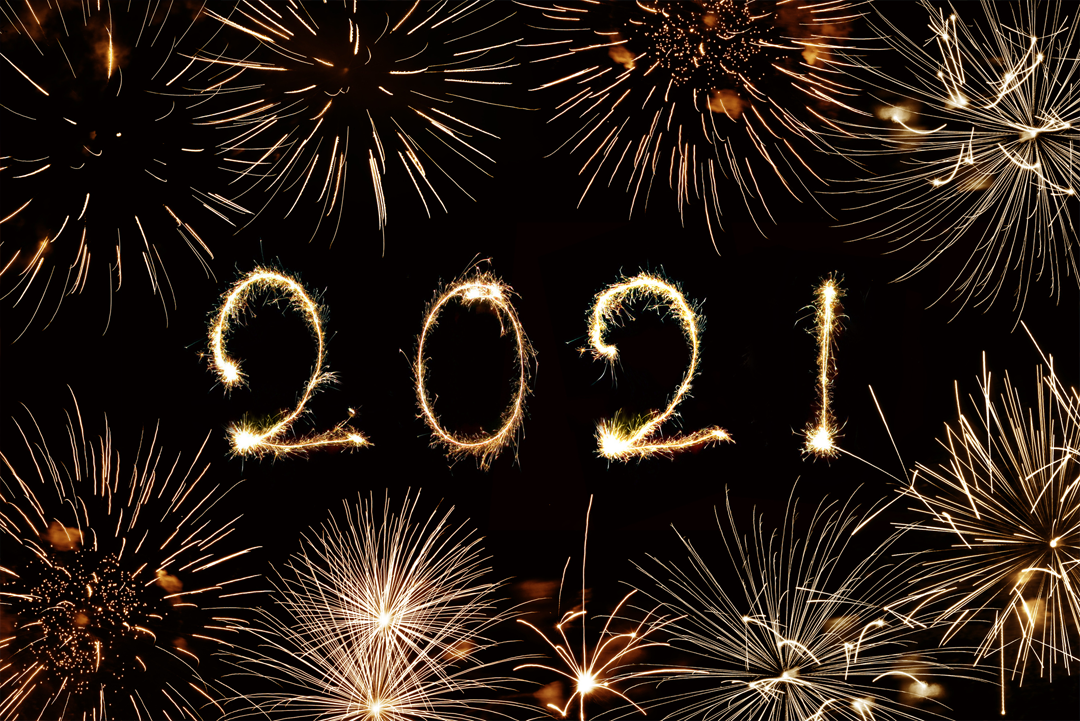 2021: the year of living dangerously positive

If you were standing at the bar enjoying yourself and your doctor came up to you after you’ve done some tests on a worrying health condition and said: “We’d better talk”, would you say “boring”?

No, you’d be damn worried or unbelievably excited, or else you’re a borderline alcoholic!

One of my business colleagues is quick to give me a “boring” whenever I tell him I’m doing something on the economy. And he’s not alone, as we know my economics stories don’t rate as highly as political juicy tales or revealing yarns about a business or well-known person caught out or making it big.

We seem to love gossip and stories of disaster. But how can you make money or get wealthier out of these waste of time ditties from the days of our lives?

Apparently, these are more exciting but today’s revelation that we’re out of recession and the outlook for the economy is the best ever since I’ve been alive, is “boring”!

Stay with me on this, as I could change your life with this story. Who knows, you might end up thanking me one day for putting you on the road to wealth and success! The words won’t be as provocative as what a Britney Spears gossip columnist might come up with, but if you find being wealthier in the future exciting, you better keep reading on.

This morning at 11:30 we should learn if we’re out of recession, with the National Accounts giving us the latest reading on our economic growth. And we are!

In case you don’t know, a recession is two quarters or six months of negative growth or contraction, and the Coronavirus lockdown hit the March and June quarters into negative territory. But the numbers this morning should say that we’ve roared back ever since!

Today’s number is for the September quarter. It was expected to be a small negative but now economists tip 2.5% to 3% growth. That’s huge! And the OECD says we’ll have an even bigger one next year as well.

This think tank is based in the exciting city of Paris and the pointy-headed economists there once thought we’d be lucky to grow at 2.6% next year. Now they’ve pumped it up to 3.2%.

Reason to be excited? Well, when we grow faster than 3%, Aussies find jobs. Right now we have about 960,900 unemployed, which isn’t very exciting for them.

When these people get work, their families are uplifted and the businesses they deal with will benefit from more business, and a virtuous cycle of economic improvement happens. And I reckon 2021 will be better than what the historically conservative OECD has guessed about our growth.

I prefer the forecast of another conservative body i.e. the Reserve Bank, which forecasts our growth at 5%. That’s huge on an Arnold Schwarzenegger level! Growth of this magnitude hasn’t happened in my lifetime! And if the Big Bank is right, 2021 will be the year of “you ain’t seen nothin’ yet.”

This chart goes back into the 1950s and you won’t see 5% growth, which has to be something that should excite anyone who likes to know his or her job is safe, that wage increases are possible, that promotions are more likely and small businesses will become bigger as the economy surges, creating more buyers of ‘stuff’ and services.

This is what a boom looks like, and even the pettiness of China won’t stop this big boom story because even state governments are spending like never before. In the 1990s recession, state debt went to 20% of GDP. Right now it’s heading to 23% of GDP and the states are spending at a faster rate than they did in our last recession. To those doomsday debt worry warts, the states paid back their debts and the country didn’t have a recession for 29 years until the coronavirus came to town. So put that in your worry pipes and smoke it!

All this is exciting because it offsets China’s negative impact on our economy and adds to a potential boom in 2021, which will also help keep our house prices rising and underpin a rising stock market, which feeds into our super funds.

Let’s hope this boom brings a lot more new properties so a lot more Aussies can share in that great Aussie dream of owning a home.

None of this would’ve been possible if all our governments and the central bank hadn’t played the exciting card of huge stimulus. And at the same time they beat that damn Coronavirus, which should be seen as one of the most exciting achievements our nation has ever pulled off! Go 2021 — the year of excitement!