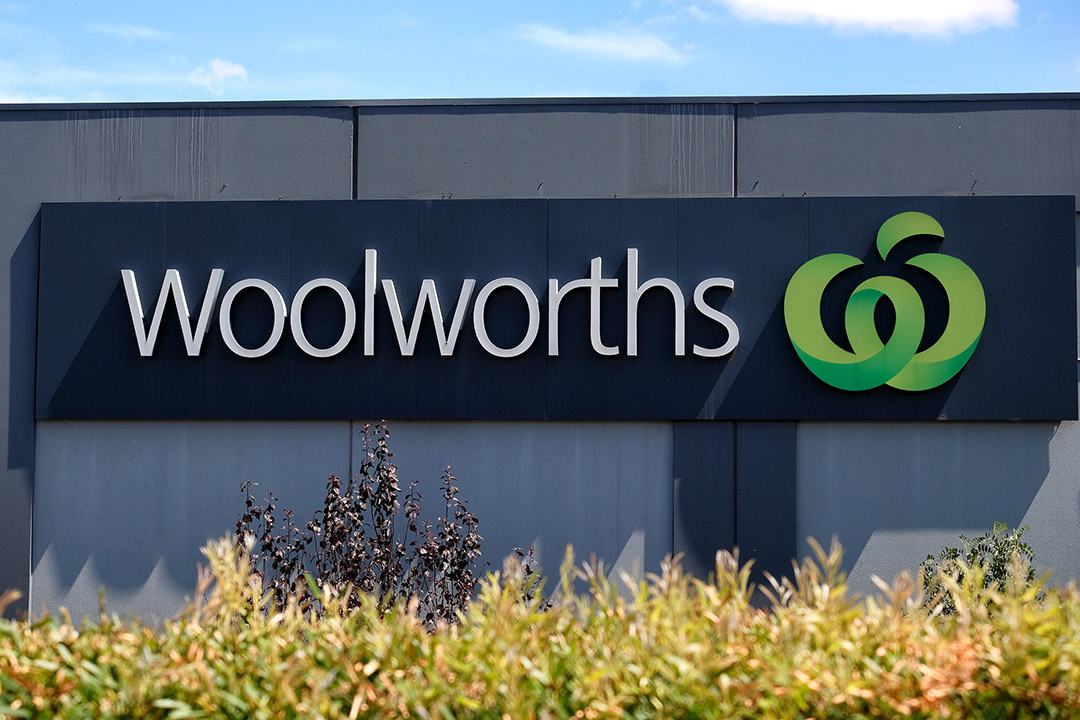 One of the more important investment lessons I have learnt is that if I have the choice of investing in the market leader, or the “number 2” in that same industry, go with the leader. Of course, this comes down to price and relative value – leaders usually trade at a premium to their competitors - but it is a good starting point for long term investors.

Allow me to brag a little, but I wrote about this idea three months’ back when comparing Woolworths to Coles and posed the question: “which is best to buy?” (see https://switzer.com.au/the-experts/paul-rickard/which-share-is-best-to-buy-woolies-or-coles/. I concluded:

“Woolworths trades at a premium to Coles, reflecting its stronger sales growth, operating margin and business franchise. However this premium of around 12% has narrowed in 2020 and is now at a level that makes Woolworths relatively attractive. Also, the demerger of the Endeavour Drinks Group, which includes the liquor and hotels businesses, will happen in 2021 and this could deliver a bonus for Woolworths shareholders.

Woolworths is now trading at an even bigger premium to Coles. Is this premium still justified, or is this a case of going with the “value play” and not “backing the leader?”. Let’s take a look at their recent profit results and outlook statements.

Woolworths is on fire

Woolworths produced a strong first half result. On the back of sales growth of 10.6% to $35.8bn, underlying group profit (before significant items) rose by 15.9% to $1,135m. Shareholders were rewarded with an increased interim dividend of 53 cents per share, up from 46 cents.

All divisions except hotels, which has been hit by ongoing Covid-19 restrictions, recorded healthy increases in earnings. The standout was the previously troubled BigW division, where following a 21.5% lift in comparable store sales, earnings soared by 166% to $133m.

The cornerstone of the Woolworths business, supermarkets and Australian food, lifted earnings (EBIT) by 13.0% to $1,329m. It grew faster than Coles over the period, with comparable store sales up by 9.3% compared to Coles 7.2% increase. Woolworths sales leadership continued into 2021, with total store sales growth of around 8% for the first seven weeks of the quarter. Coles said last week that its sales were up by 3.3% over the first six weeks.

On margins, Woolworths reported an improvement of 0.12% in its net margin to 5.7%. This means that for every $100 spent at a Woolworths supermarket, the company makes $5.70 in profit (before tax).  Importantly, Woolworths held its cost of doing business (staff wages, rent, utilities etc.) flat at 23.6% of sales.

Coles supermarkets generated earnings (EBIT) of $903m, and while its net margin improved, it lags Woolworths at 5.1%. Due to Covid-19 costs and other expenses, its cost of doing business deteriorated by 0.40% to 20.7%.

In alcohol, the non-hotels part of Endeavour Drinks (Dan Murphy’s, BWS etc) lifted earnings by 24% to $419m. Comparable store sales jumped by 17.5% over the half year, outpacing the growth at Coles (Liquorland, Vintage Cellars, First Choice Liquor) of 15.1%.

Looking ahead, Woolworths said that while sales had started strongly in January and February, they are expected to decline in March to June compared to the prior year because they are cycling the Covid-19 sales surge. As an offset, it expects Covid 19 costs to be materially below last year. Assuming venues can continue to trade without further restrictions, a much improved performance from hotels is expected.

Coles also warned about the challenge of cycling the huge jump in sales that occurred when the country shutdown last March/April, working patterns changed and home cooking surged. Describing the outlook as “uncertain”, it said that “supermarket sales and EBIT growth are expected to face challenges relative to the prior corresponding period”. It flagged higher capital expenditure of $1.1bn (previously approximately $1.0 billion).

An upside for Woolworths shareholders is that the separation of the Endeavour Drinks business (which will include the hotels division) is set to be completed in June 2021. Although the final structure has not been announced, Woolworths said that it would most likely be via a demerger, with Woolworths shareholders getting shares on a pro-rata basis in the new company. Steve Donohue has been appointed CEO-elect

Considering the current price earnings multiples, Woolworths is trading at close to a 20% premium to Coles. According to FN Arena, Coles price of $15.99 is equivalent to a multiple of 21.4 times forecast FY21 earnings and 20.5 times forecast FY22 earnings. For Woolworths, where earnings estimates are being upgraded by the broker analysts, I calculate at a share price of $39.50 a multiple of around 25.4 times FY21 earnings and 23.9 times FY22 earnings.

Give or take a few percent, a premium of about 20% feels “about right”. Coles is investing heavily to “catch up”, but Woolworths is just a better business. Its continuing to gain share from Coles.

Swaying the balance is the bonus that could come for Woolworths shareholders from the demerger of the Endeavour Drinks business. Although these are “paper transactions”, typically the sum of the parts is worth more than the whole and they are accretive. Another  consideration is that due to ESG concerns about hotels and poker machines, some fund managers are currently prohibited from buying Woolworths shares.

Stick with the leader, Woolworths by a nose over Coles.