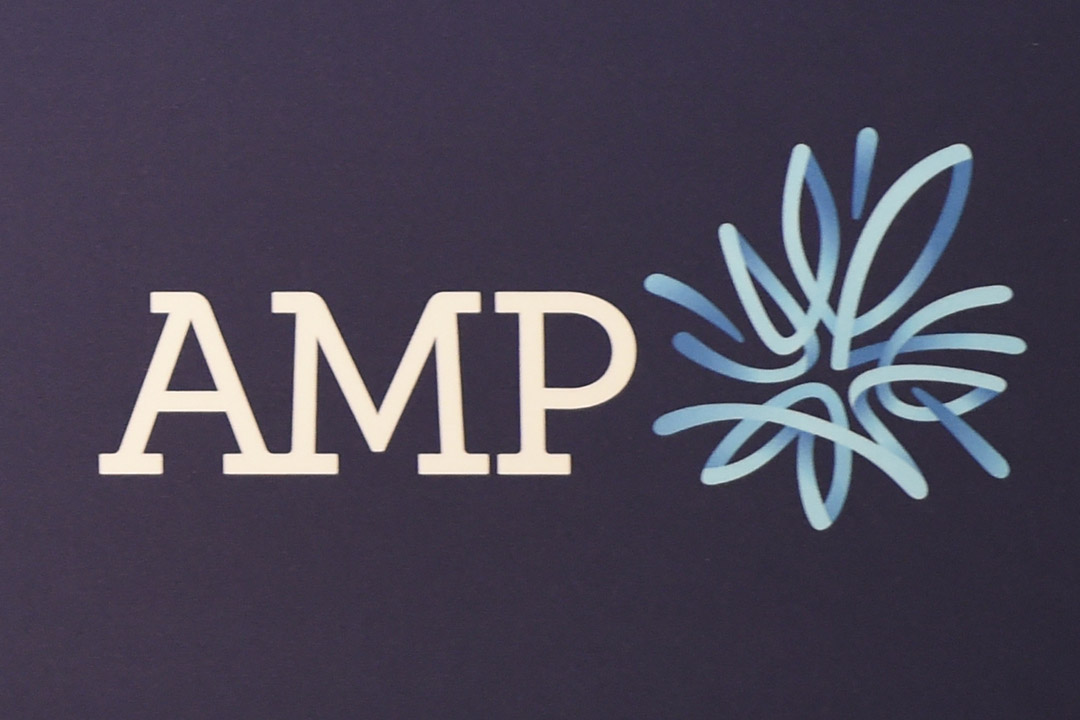 With AMP’s break-up inevitable, what’s it worth?

The announcement yesterday that new AMP Chair Debra Hazelton had ordered a “portfolio review” is an admission that the inevitable is going to happen to AMP. It will be broken up into its component pieces.

Investment banks Credit Suisse and Goldman Sachs have been appointed to advise, along with lawyers King & Wood Mallesons. These guys and gals will only get paid ‘big time’ if there are transactions and deals to be done – asset sales, business sales or demergers that might even include an IPO – so you can guarantee that’s the type of recommendation that the AMP Board will be asked to consider.

For shareholders, a break-up cannot come soon enough because this is the only thing that can deliver value. The company’s reputation is in tatters, and the idea that Chief Executive Francesco De Ferrari and his team can now execute a “re-invent AMP” strategy is just laughable.

Once Australia’s biggest financial institution (the AMP towers, new and old, at Sydney Cove lay claim to its former glory), the demise of AMP can be traced back to its $7bn spree of acquisitions in the UK in the late eighties and nineties. Starting with the $2.3bn acquisition of Pearl Assurance in 1989, followed by $3.6bn spent on National Provident Insurance in 1998 and another $1.0bn on fund manager Hendersons the same year. A disastrous $3.0bn takeover of insurer GIO in 1999 saw AMP lose $1.0bn when it quit in 2001. In this century, the abysmally executed merger with once fierce rival AXA Insurance (the former Melbourne domiciled National Mutual) led to the creation of Australia’s biggest financial planning network, before the final humiliation and disgrace at the Banking Royal Commission

A litany of mistakes, poor decisions and underperformance over the last three decades – an absolute dog of a company.

So, what is to be sold, and what could they be worth?

The two most realisable assets are AMP Bank and AMP Capital.

Its net interest margin was 1.63% in the half year. By comparison, CBA’s retail bank reported a net interest margin of 2.61%. If CBA could buy AMP’s mortgage book and fund them, it could improve the profitability of the banks by almost $200m, and that is before any expense synergies.

Due to competition issues, CBA may not be allowed to make a bid for AMP Bank. However, a bank with a stronger funding base could certainly drive revenue gains and cost synergies. Let’s value AMP Bank in the range of $1.0bn to $1.5bn, a multiple of 10.0 to 15.0 times the last 12 months’ adjusted profit.

AMP Capital, the multi-asset manager with $198bn in assets under management, is a little easier to value. AMP has just repurchased the minority interest of 15% in AMP Capital held by Mitsubishi UFJ Trust and Banking Corporation for $460m. This values the business at $3.06bn. Add in a control premium for 100%, the valuation could stretch to $4.0bn (let’s put it in the range of $3.0bn to $4.0bn).

All up, a low case of $1.46 per share, and a high case of $1.90 per share. And that’s not counting NZ Wealth Management or Australian Wealth Management, or of course some transaction costs. Yesterday, AMP’s shares closed up 4.9% to $1.62. If you have been a patient AMP shareholder, hang on for the ride. Those who enjoy an “informed punt” may also wish to consider.