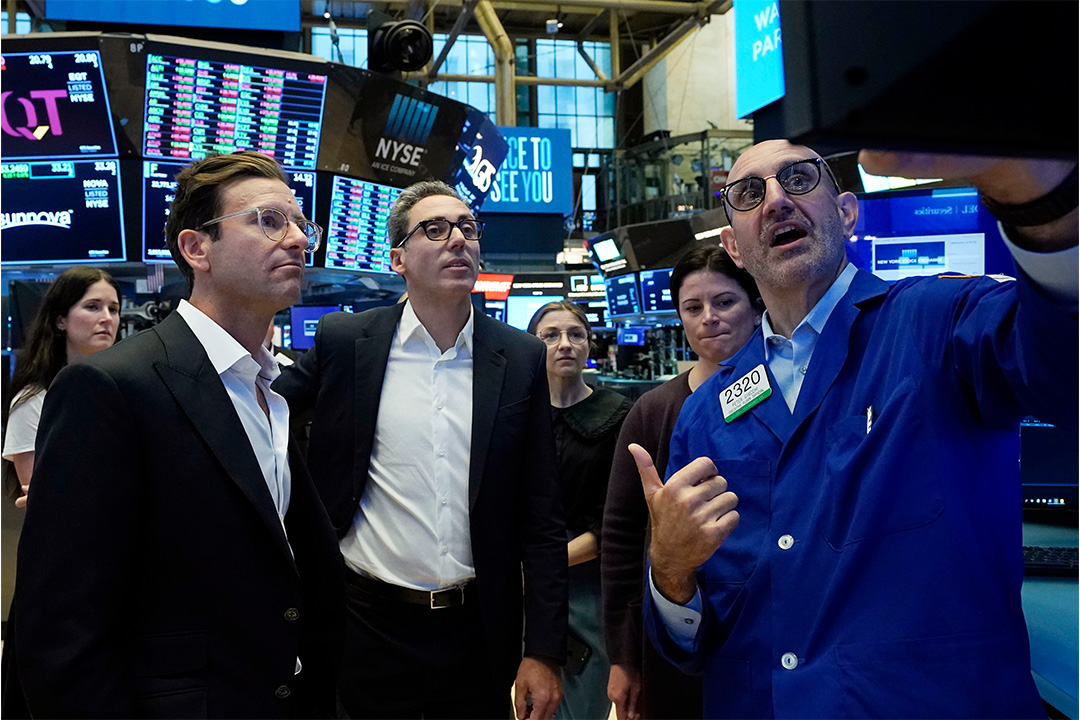 Will October be another scary month, or is it a buying opportunity?

So it is no surprise to note the recent nervousness and pick up in market volatility as investors come to terms with a stock market that has roared ahead but hasn’t witnessed a substantial correction since the Covid panic of early 2020.

The materials sector led the way down losing 9.3% as the iron ore price tumbled and other commodities softened. Action by the Chinese Government to curtail steel making activity, and concern about the impacts of the Evergrande crisis, led to the sharp fall.

The largest sector on the ASX by market capitalisation, financials, which makes up 31.1% of the market, rose by 1.6%. As the table above shows, it is also the best performing sector this year with a return of 28.0%.

The standout in September, however, was the energy sector, with a gain of 16.7%. But despite the booming oil price, in the Australian market, energy stocks are a relative laggard this year with an overall return of just over 10%.

So what about October?

Although the spot index value (black) has gone below the 30 day moving average, suggesting short term bearishness, it is miles away from its 300 day moving average – about 350 index points away. Moreover, the Coppock indicator (bright green), which is a measure of relative strength, is very positive. Bottom line: the long term trend is in place and momentum is strong.

The Australian market, while not as bullish, shows a similar story.

In the USA, the market is looking ahead to company earnings season, which will kick off in earnest around 14 October when names such as CitiBank, Morgan Stanley and Alcoa report their third quarter earnings. While this will set the tone for individual stocks, the market will be considering the impacts of Congressional wrangling over the debt ceiling and President Biden’s infrastructure bills, whether the Fed will taper its bond buying program in November, whether the pick-up in inflation is transitory or more permanent, and supply chain disruptions and concerns. Potentially, a lot to worry about.

Locally, we are looking forward to lockdowns ending in NSW and hopefully Victoria, and data to confirm that the economic recovery is rapid. With the Reserve Bank Governor reconfirming that interest rates are on hold until “2024 at the earliest”, there is a stack of money moving into the share market. In October, this is being boosted by $8bn from the CBA and Woolworths buybacks, and record dividend payments from major resource companies including BHP, Rio and Fortescue. One key watch point will be whether the iron ore price can stabilise around the $USD110 a tonne level.

So while October is shaping up as a little ‘scary’, my guess is that with momentum strong and so much money around, dips will be bought. While we will take our lead from the US, the most probable call is to say that by the end of the December quarter, the nervousness of September and October will look like a good buying opportunity.