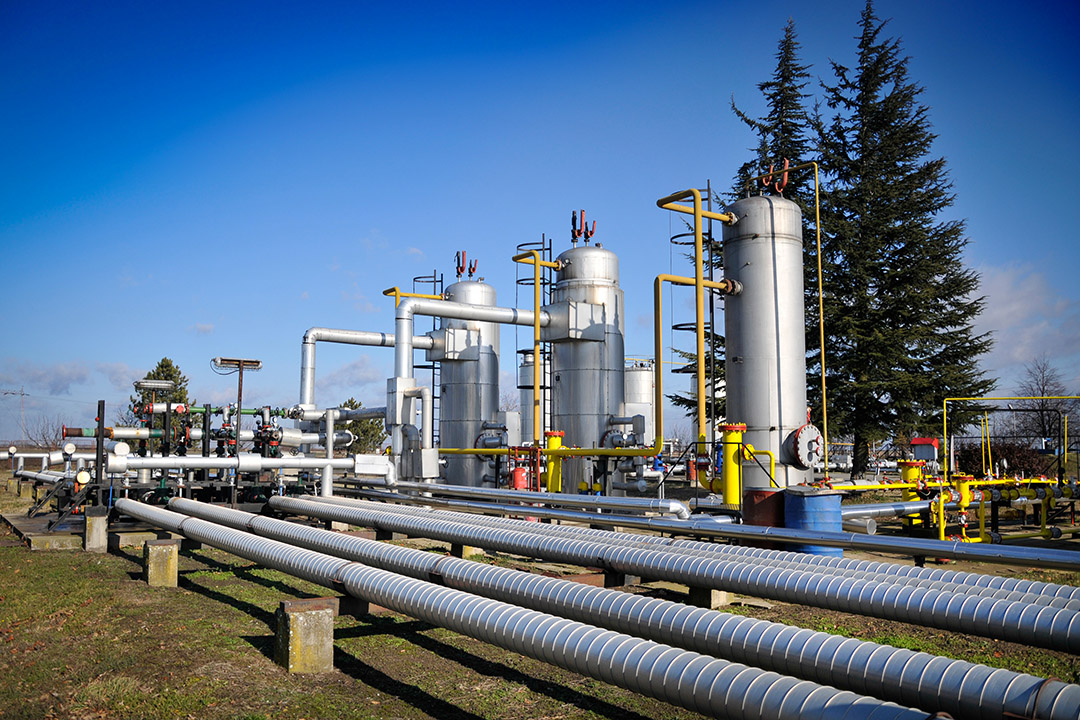 Want income? A 5% return? Check out this stock

APA announced full year earnings (EBITDA or earnings before interest, tax, depreciation and amortisation) of $1,654m. This was right in line with the market’s forecast, and at the top end of APA’s earlier guidance of being in the range of $1,635 million to $1,655 million. But looking ahead to next year, the company guided to EBITDA of being in the range of $1,625m to $1,665 million. Importantly, it left its distribution guidance for FY21 to be “substantially in line with FY20 distributions” – 50 cents per share – which was less than the market’s forecast of around 52.3 cents per share.

On the back of the disappointing distribution guidance, APA Group (ASX: APA) shares fell by 2.7% yesterday to close at $10.57. On an expected income distribution of 50 cents for FY21, this puts the stock on a prospective yield of 4.7%. Add in a little bit of franking (about 7 cents should be franked), the yield grosses up to 5%. Compared to a term deposit earning at best around 1%, this looks quite attractive.

Obviously, it is not a government guaranteed investment and the risks of investing in APA  are entirely different. But just how much riskier is it?

To answer this, let’s look at the APA business, its track record, and likely developments.

The most significant asset by EBITDA ($539 million or 33%) is the Wallumbilla Gladstone pipeline in Queensland, which delivers gas to Gladstone for LNG export. It has fully contracted revenue through to 2035, with tariffs escalating each year and two 10-year options to extend. The south west Queensland pipeline and the Moomba to Sydney gas pipelines are also material. In WA, the 1,546km Goldfields Gas Pipeline that runs from Kalgoorlie to the Pilbara is a major asset. APA has wind and solar farms in WA, a solar farm on the Darling Downs, gas power stations in Mt Isa and is completing a gas processing plan at Orbost in Victoria.

Overall, approximately 90% of APA’s revenue is ‘take or pay’ being either capacity charge revenue, regulated revenue or contracted fixed revenue. This means it is relatively fixed and not subject to short term variable demand. APA says it supported by long term contracts with customers of whom 93% are investment grade quality, and that the revenue weighted average contract tenor remaining is 12 years.

Because the revenue is reasonably predictable and the assets are capital rather than labour intensive, APA is able to guide to a high degree of confidence its expected financial outcomes. The chart below shows that not only has EBITDA increased each year since 2009, but that APA has provided a narrow earnings guidance range and importantly, has delivered within that range or marginally exceeded it.

For shareholders, distributions are based on operating cash flow, which is the cash from operations, less interest costs and taxation. The FY20 distribution of 50 cents per share represented a distribution payout ratio of 53.8%. Since 2002, APA has increased  the distribution each year.

In regard to 2021, APA Managing Director Rob Wheals said: “we are confident that APA is in a strong position financially and operationally. Although APA is an essential part of the energy supply chain, no business is entirely immune from an economic downturn. While our capacity contracts and regulated revenues mean that our business is somewhat resilient through economic cycles, APA’s revenues are still subject to recontracting decisions by customers, throughput volumes on certain contracts, the timing of customer investment  decisions, as well as lower CPI across the contracts portfolio”.

On the growth side, APA is planning to leverage its core skillset and acquire regulated gas distribution and gas transmission businesses in North America . A new division has been established to investigate this opportunity. Locally, it has the Orbost Gas Processing Plant coming on stream in FY21, it has a strategy to “connect to supply” on the East Coast of  Australia while on the West Coast it is working with “demand” (new infrastructure for new projects). It is also preparing to invest more in renewables and other assets that will support a lower carbon future. Overall, it expects to invest around $1 billion in growth assets locally over the next two to three years.

As an investment thesis, APA has a low risk business model built around stable cash flows, majority take or pay contracts with CPI adjustments, long term contracts, established customer relationships and a portfolio of high-quality long life assets. Its strong credit metrics (it has an investment grade rating) provide balance sheet flexibility. All the debt is interest rate hedged with an average maturity of 6.4 years.

But that’s the point about APA. Steady, boring and pretty reliable. Arguably, exactly what an income investor wants.

Of course, APA is an equity security, so if the stock market  tanks, APA will also go down in value. And you can’t ignore single event risk – the MD doing something really crazy, there is an accident that disrupts the supply of gas or worse still, leads to the tragic loss of life; or a government or regulator takes an unforeseen action.

These are all possible (although unlikely), and that’s why you get paid 5% compared to the 1% on a “riskless” term deposit. But the main risk for an investor – whether in a normal environment, the company can deliver the expected earnings – is very much under control.