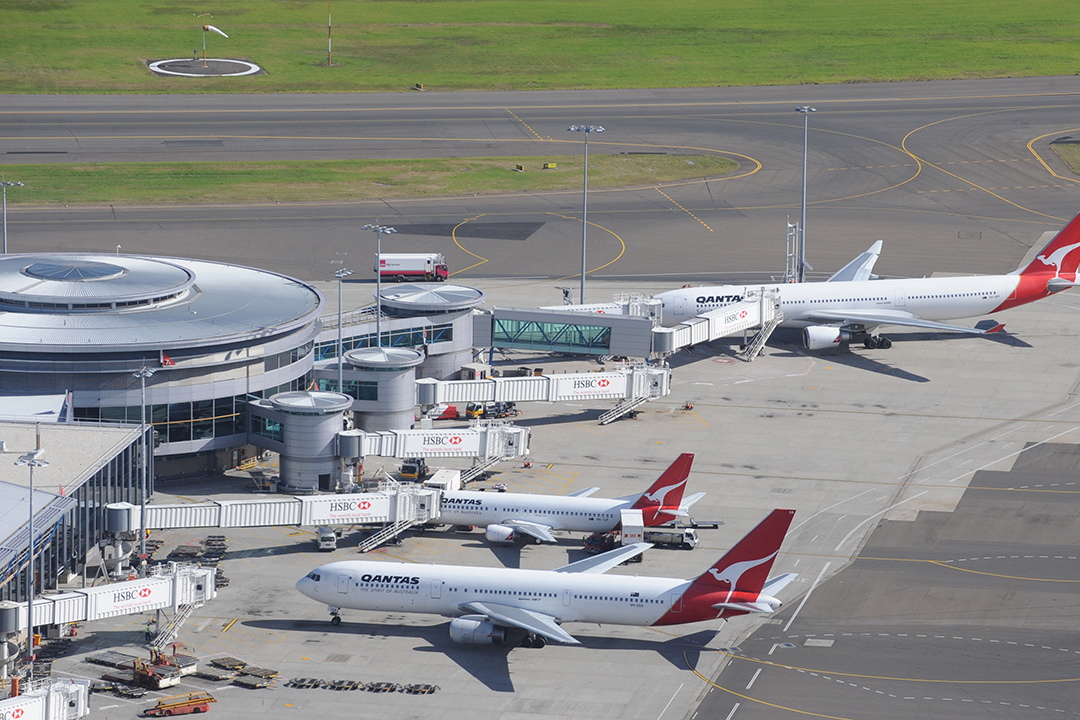 There is a bidding frenzy for infrastructure – can you still get on board?

There is a bidding frenzy underway in Australia for listed infrastructure assets. Fuelled by record low interest rates and a thirst for reliable income, big super, overseas pension funds and private equity have got their chequebooks out. In the space of a few months, three of the major ASX listed infrastructure companies have received takeover bids.

Sydney Airport was the first and looks set to fall to a consortium comprising Australian Super, QSuper, IFM Investors and Global Infrastructure Management. The revised all cash bid of $8.75 per shares values Sydney Airport at $23.6bn.

Spark Infrastructure, which is an electricity distributor and retailer in Victoria and South Australia, owner of 15% of NSW high voltage transmissions company TransGrid, and operator of a portfolio of renewable assets, received its first approach from Kohlberg Kravis Roberts (KKR) and The Ontario Teachers’ Pension Plan Board on 15 July. The bid has since been revised twice and at an effective $2.8875 per share, has received the blessing of the Spark Infrastructure Board. It values the company at a fraction over $5bn.

The latest to receive an offer is AusNet Services, which owns and operates the Victorian electricity transmission network, one of five electricity distribution networks, and one of three gas distribution networks in Victoria. Brookfield Asset Management (the preferred bidder) and ASX listed gas infrastructure business APA Group are in a bidding war for AusNet, with APA announcing on Tuesday a cash and scrip offer potentially worth $2.60 per share. This values AusNet at $10bn.

If APA succeeds with its bid for AusNet, then through APA, investors will at least be able to access these assets. Otherwise, as seems likely, all companies will be privatised and disappear from the ASX.

The biggest is toll road company Transurban, owner and operator of most of the toll roads in Sydney, Melbourne and Brisbane. Transurban is currently finalising its purchase of the remaining 49% of the WestConnex motorway in Sydney, and is raising $4bn through an entitlement offer at $13.00 a share. The brokers are forecasting a full year distribution of around 40c in FY22, rising to 60c in FY23, putting Transurban on an unfranked yield of 2.8% for FY22 and 4.3% for FY23.

Auckland International Airport (AIA) is the second option. Since the takeover of Sydney Airport was announced in early July, its shares have surged by 10.7%. At $7.41, the major brokers see them as moderately overvalued, with the consensus target price sitting just over $7.00.

If APA beats Brookfield in the race for AusNet, it will need to raise about $1.5bn in fresh equity. Knowing this, the market has beaten APA’s share price down to $8.55, considerably below the consensus broker target price of $10.06. Prior to the bid for AusNet, APA had guided to a distribution of 53c per unit which means it is now trading on a forecast yield of 6.2%.

In addition to the local companies, investors may wish to consider the two global infrastructure funds listed on the ASX. They invest in infrastructure assets from across the spectrum – toll roads, energy infrastructure, communications, airports, ports, water and railways – and from different geographies.

Argo Global Listed Infrastructure Limited (ALI) is a listed investment company (LIC) that invests in a portfolio of globally listed infrastructure companies. Managed by NYSE listed Cohen and Steers who invest around US$70bn on behalf of institutional clients and sovereign wealth funds, about 36% of the fund is invested in electric assets, 14% in communications, 10% in railways, 8% in airports and 7% in toll roads. 68% of companies are domiciled in North America with Europe next at 9%.

Performance has been strong, outperforming its benchmark. Since inception in 2015, it has returned (to 31 August) 9.0% pa after fees and expenses compared to its benchmark of 8.3% pa (the S&P/ASX 200 accumulation index return over this period is 9.2% pa). For income seekers, it is currently paying a dividend of 8c per share, putting it on a yield of 3.4%. ALI doesn’t hedge the currency.

The $864m Magellan Infrastructure Fund is a currency hedged listed managed fund that trades under the ASX code of MICH. It invests in a portfolio of 20 to 40 listed infrastructure securities. By asset type, integrated power comes in first with 20%, transmission and distribution 17%, toll roads 14%, communications 10%, rail 7% and airports 7%. North American assets comprise 53% with Europe and UK making up 26%.

The fund targets a cash distribution of 4% pa. In a total return sense (which includes the income distribution), it has delivered 6.9% pa since inception in July 2016. Magellan says that this is 1.9% pa above the currency hedged index return.

From a diversification and exposure perspective, these two funds are strong contenders. Locally, APA is probably the pick – but there may be some short term pain if it has to raise capital.