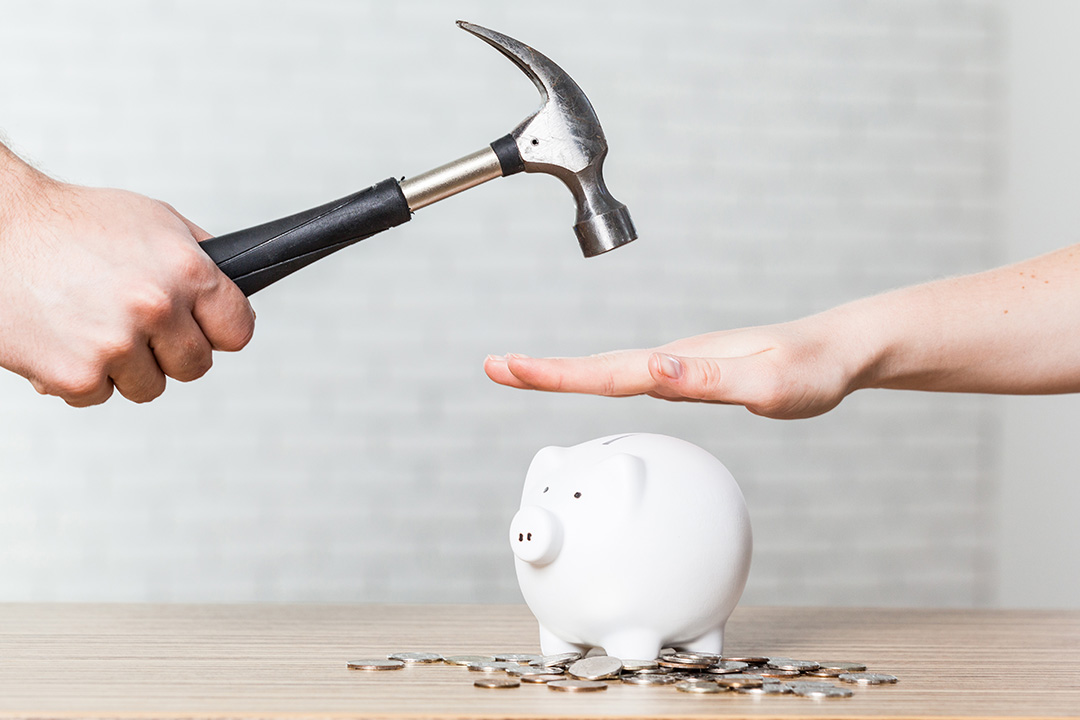 News from prudential regulator APRA that, in the first week, more than 650,000 people had applied to access their super early, is a slap in the face to the super industry. It demonstrates what an appalling job the industry has done in making superannuation relevant to young adults and communicating the benefits of super as a long-term investment strategy.

Under the Government’s COVID-19 assistance package, those getting the JobSeeker payment, or who have had their working hours cut by 20% (or a sole trader where turnover is down by 20%), can access part of their super tax free. They can withdraw up to $10,000 before 30 June and up to another $10,000 after June 30.

Applications are made electronically to the ATO, and if eligible, are then sent to the relevant super fund to process. The scheme opened on 20 April, and in the first week alone, 665,310 Australians took the initiative to take money out. In most cases, unassisted and unadvised.

To its credit, APRA is collecting and publishing weekly statistics on the number of early release applications, average size and how long it is taking the super funds to process the applications. In the first week, it reported that of the 665,310 applications received, 162,879 applications had been paid amounting to $1.30billion in benefits at an average size of $8,002. The good news for recipients is that the super industry in this instance is being quite responsive, with applications being processed on average within 1.6 business days of receipt.

From next Monday, APRA will expand the reporting to include fund-level data for the 161 super funds. Public “naming and shaming” will keep the pressure on industry laggards, so that all funds are meeting APRA’s target to pay early-release requests within 5 business days of receipt.

But back to the horrifyingly high number of applicants. While there is no doubt that COVID-19 is causing severe financial hardship for many Australians, the fact that so many are choosing to tap into their super, despite it being the most tax effective form of saving, is an indictment on a bloated and out of touch industry.

Take these examples of how out of touch the super industry is:

If a young adult saw the numbers in the table below, I reckon that they would only access their super as a last resort, and if they did, they would consider it as a ‘temporary” withdrawal and aim to repay it as soon as they could.

These show the impact on a person’s super balance at retirement following an early withdrawal of $20,000. The balance is impacted by the projected investment return and the number of years to retirement age.

For example, a 47 year old woman who has 20 years to go to her retirement at age 67. Assuming that the super fund can earn a return of 6.5% pa over the 20 years (after taxes and all fees), by withdrawing $20,000 now, her retirement super balance would be $70,473 lower than it otherwise would have been. An extreme, but possible example, is a 27-year-old man in a high growth fund that is expected to earn an average return of 8.0% pa. His retirement super balance will be a massive $434,490 lower if he takes out the $20,000 early.

The super industry needs to lift its game. It needs to get much better at communicating the long-term benefits of super, much better at responding to members needs for information and reporting, and much better at being “relevant” to young adults. It cannot do anything about “retirement” being an eternity away for younger Australians, but it can work on ideas that promote super as a compulsory savings system yet help members achieve their more immediate lifetime goals.

The super industry must do better.