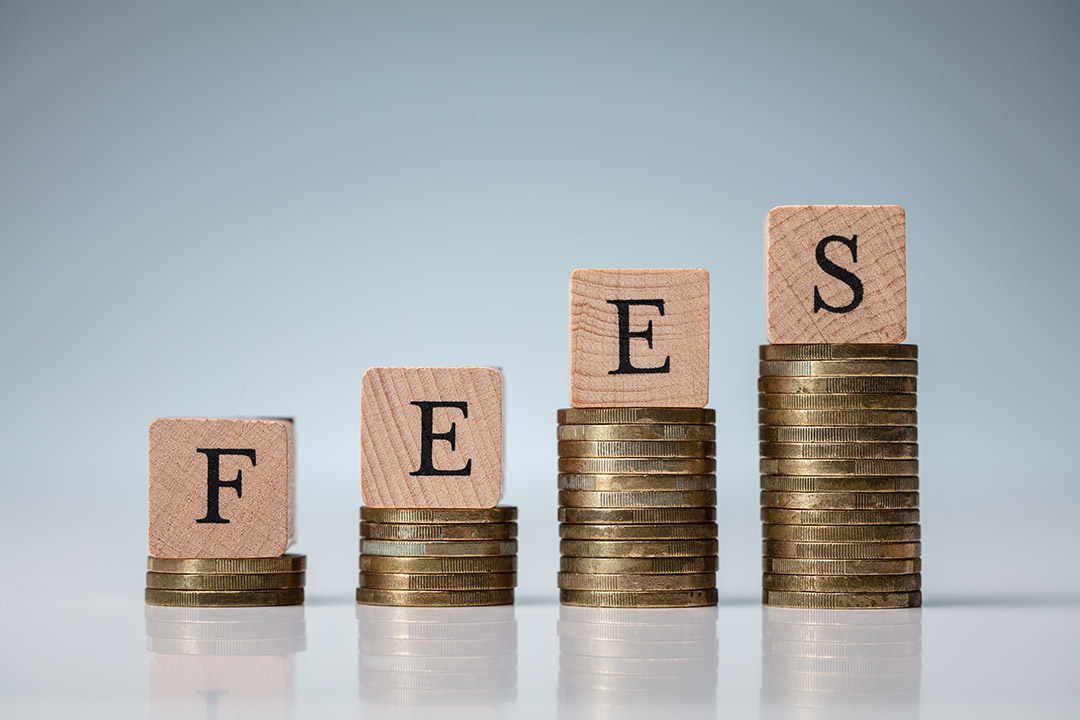 Is the $30 billion gravy train of superannuation fees coming to a halt?

Australians pay a staggering $30 billion a year in fees to have their super managed. It is more than what they pay for electricity and gas combined, and works out on average at $2,000 per adult every year. It explains why you don’t see too many super fund managers, super administrators and other “hangers on” crying poor.

Given the rancour about power prices, you would think that something that costs ordinary Australians even more would be the subject of widespread community debate. But because the fees are not paid directly – they are “below the line” investment management and admin fees deducted from the account balance – there is barely a murmur about the gouge, let alone what can be done to bring fees down.

The good news is that the Government has developed a package, Your future, your super, which proposes several reforms to super aimed at making the system work harder for savers. Over the next decade, the Government claims it will save Australians $17.9bn in lower fees and higher super account balances.

Announced on Budget night, there are four major areas of reform. And here they are:

Under the plan, a person’s super would be “stapled” to them, meaning that when they start a new job, they won’t open a new super account unless they specifically request to do so. Rather, employers will obtain information about the employee’s existing super fund directly from the ATO and start paying contributions to this fund.

This effectively kills the default super fund concept (the super fund you join if you don’t nominate a fund), except for first time workers. When implemented, it will potentially  advantage industry super funds who attract first time workers, such as REST and Hostplus, the respective funds for the retail and the hospitality industries.

A potential downside of the reform is that will further cement the place of the TFN (tax file number), our de facto national identity card number.

The second initiative will see the launch of an online YourSuper comparison tool to help consumers decide which super fund best meets their needs. The tool will provide a table of simple super products (from the MySuper group) ranked by fees and investment performance.  It will also provide links to websites where a MySuper product can be selected, plus if you enter your TFN, it will show you your super account balance.

There are already commercial operators that rank super funds (for example, chantwest.com.au and superratings.com.au), so this reform is evolutionary rather than revolutionary. However, investment performance reporting will be standardised and  because the Government will promote the tool, comparison information will be more widely accessed. Invariably, it will increase the competitive pressure on funds to reduce fees.

3. Funds that under-perform will be exposed

The third reform, if implemented, will hold under-performing funds to account by stopping them from accepting new members. This is the most contentious of the reforms because apart from holding funds to account and increasing competitive pressure, it raises questions about determining the appropriate investment performance benchmark, over what time period investment performance should be measured, and the nature of listed versus unlisted assets and how prices for the latter are determined.

This would be a savage blow and depending on the size of the fund, could lead to a “death spiral” if existing members flee. While well intentioned, this idea may be a stretch too far. The prudential regulator, APRA, is bound to have something to say about this.

4. Superannuation trustees to be more transparent and accountable

The final reform is designed to make superannuation trustees more accountable and transparent as to how they are managing the retirement savings of their members. They will be required to comply with a new duty to act in the best financial interests of their members, to demonstrate that there was a reasonable basis to support their actions being consistent with  members’ best financial interests, and provide members with key information in advance of Annual Members’ Meetings.

Ostensibly to improve transparency and to stop some of the behaviours that the Government finds objectionable, such as funds supporting unions, political parties and investing in new media companies, the final reform may have a bigger impact if the legislation is written to also apply to Self- Managed Super Funds (SMSF). Would for example, an  SMSF purchasing the member’s business premises, be in the “best financial interests” of the SMSF members?

Because the stakes are so high, it is inevitable that that the reforms will be hotly contested when the legislation finally makes its way into parliament  My guess is that the first and the final reform will largely get up, but the debate and argy-bargy about how to measure and communicate performance, in particular poor performance, will stymie the Government’s plan to have the second and third reform take effect from 1 July 2021. $30 billion of reasons!