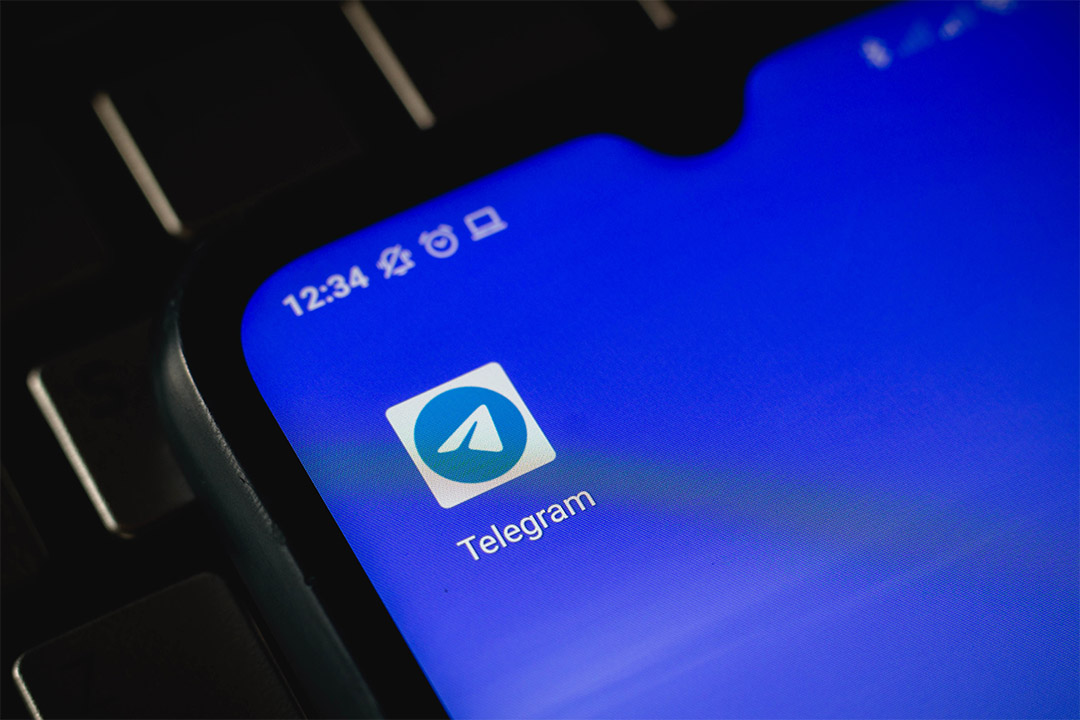 Is Telegram the next WhatsApp?

Fans of the popular social media messaging app WhatsApp are facing an interesting dilemma as owner Facebook tightens its grip. Used by more than 2 billion people worldwide, WhatsApp is a brilliant way for “closed” user groups like families, friends, clubs and even companies to chat, text, share photos and videos, and make video and voice calls. Critically, it is free of those annoying advertisements.

But this could be about to change with a controversial update by WhatsApp to its privacy policy. Although the change has been delayed to May 15 (previously February 8), users fear that it will allow WhatsApp to share their data with Facebook and other businesses. Users who don’t agree to the new privacy policy won’t be able to use the app.

Since purchasing WhatsApp for US$19 billion in 2014, Facebook has been looking for ways to monetize its investment. Facebook does not disclose revenue for WhatsApp, but it is understood by analysts to be a drop in the ocean compared to its potential. It comes primarily from a charge participating businesses pay to serve their customers using the app. Also, some advertisements on Facebook contain a WhatsApp messaging button – and revenue is attributed to WhatsApp when a user of both Facebook and WhatsApp clicks on the button.

Cynicism reigns, and this has seen an exodus of users to other messaging platforms.

One of these “newer” messaging apps is Telegram. It has reportedly topped 500 million users, with 25 million users registering in three days as users flee WhatsApp. Telegram founder Pavel Durov described it as “the largest digital migration in human history”.

Launched in 2013 by brothers Nikolai and Pavel Durov, who founded the Russian social network VK, the company and app moved to Germany and later to Dubai. Financed by Pavel and led technically by Nikolai, the company says that “making profits will never be an end-goal for us” and it will “never have adds or subscription fees”. It will, however, “introduce monetization in 2021 to pay for the infrastructure and developer salaries”.

Telegram says that it is better than WhatsApp because it is a messaging app with a focus on speed and security. Because it is a cloud-based messenger with seamless synchronisation, you can access Telegraph on all your devices at the same time – messages sync seamlessly across any number of your phones, tablets or computers. You can start sending a SMS on your iPhone and finish it on your iPad.

With Telegram, you can send messages, photos, videos and files of any type (doc, zip, mp3, etc), as well as create groups for up to 200,000 people or channels for broadcasting to unlimited audiences.

It claims that it is more secure than WhatsApp because of the security protocol it uses,  and boasts that it offers device specific Secret Chats with self-destructing messages, photos and videos, and the ability to lock your app with an additional passcode.

Telegram also has an open interface for developers so they can integrate Telegraph into other applications, such as allowing you to play games inside the messenger app. One shortcoming is that it lacks a video calling feature.

There are other messaging alternatives to WhatsApp, including Signal, Discord, Bridgefy, Kik and Snapchat, but my guess is that Telegram is going to give WhatsApp a run for its money. Users are right to feel concerned about Facebook’s motive for the privacy change. The old adage that “there is no such thing as a free lunch” has never been truer- and I guess that that is ultimately a risk with Telegram as it grows. You can download the Telegram app for your mobile device at your favourite app store, or for your PC or Mac at www.telegram.org

Osteoarthritis: what a pain!
Fatal distractions: will they kill your success?
The true pandemic of the 21st century
Will we miss Google if it packs up and goes home?
A pain in the back