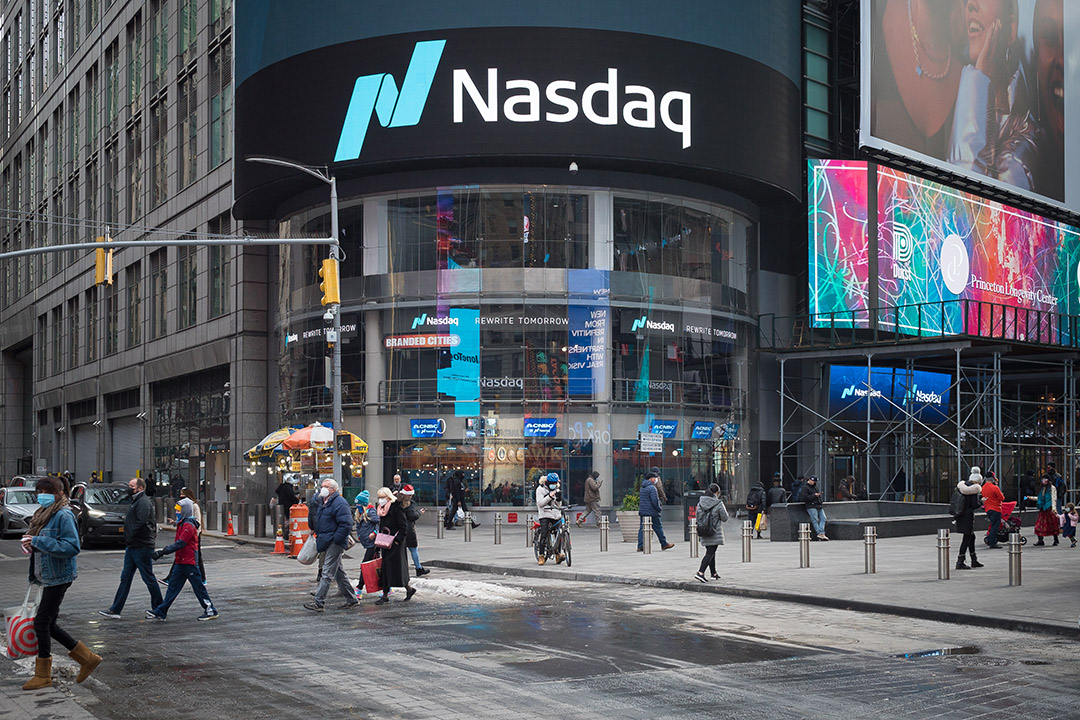 Is it time to buy beaten up tech stocks again?

High flying technology shares have taken a beating over the last month. Even after a 19.6% jump on Tuesday in the USA, electric vehicle company Tesla is down 25.2% from its peak in late January. Apple is off 16.5% from its peak, Amazon 13.8% and Facebook 12.8%. Microsoft has held up better, losing only 5%.

The benchmark guide to the US technology sector, the NASDAQ index, has moved in and out of correction territory (a fall of 10%).

What is causing the tech rout? Many cite a rise in bond yields as the driver, but I think it is a little more fundamental than this.

The major reason for the fall is that tech shares became too expensive. With the US  economy growing strongly and about to enjoy the additional stimulus from President  Biden’s US$1.9 trillion Covid plan, cyclical stocks offer better value. This includes consumer discretionary, industrials and financials. Rotation is the name of the game.

Some tech stocks were also big winners from the “stay at home” environment during Covid, and as the vaccine is rolled out and “normalcy” returns, life gets harder. We will still hold  meetings via Zoom, watch Netflix, buy Apple products and use cloud based services from Microsoft and others, it is just that their sales growth will be slower.

Thirdly, higher bond yields do have an impact, at least from a theoretical perspective. Because technology companies have a focus on growth and tend to have less ‘current‘ day earnings and more ‘future’ earnings, they are relatively more exposed.

Back to the textbook, the theory says that a company’s share price is the sum of its future earnings. Using discounted cash flow analysis, these future earnings are converted into today’s value by discounting them at a rate that relates to the government treasury bond yield for that term.

Rising bond yields should (theoretically) affect share prices. However, it is not as simple as this because if the economy is going to be stronger, company earnings should be higher. The $100 earnings in our example might turn out to be $110!

I find the bond argument interesting but not compelling. Investors aren’t that smart, or analytical. Rather, the need for fund managers to outperform their peers drives mood and momentum changes, and the inevitable rotation from one sector to the next.

Because technology shares have had such a golden time, a decent sort of correction was always inevitable. While it might look like a “rout” on the way down, it is easy to forget the spectacular rally on the way up. Take these examples: Afterpay going from $8.90 on 20 March 2020 to $158.47 on 10 February 2021, Tesla from US$70.10 on 18 March 20 to US$900.40 on 25 January 2021. My sense is that despite the bounce yesterday, this correction is still underway and we are going to witness some further weakness over the coming weeks.

This leads to the inevitable question “what tech shares should I buy?”, because if is a correction, then it really is a buying opportunity.

In the USA, while thrill seekers might like to consider Tesla, I prefer the ‘blue-chips” in Microsoft and Apple. In Australia, stocks such as Xero, NextDC, Appen, Elmo Software and Altium have appeal.