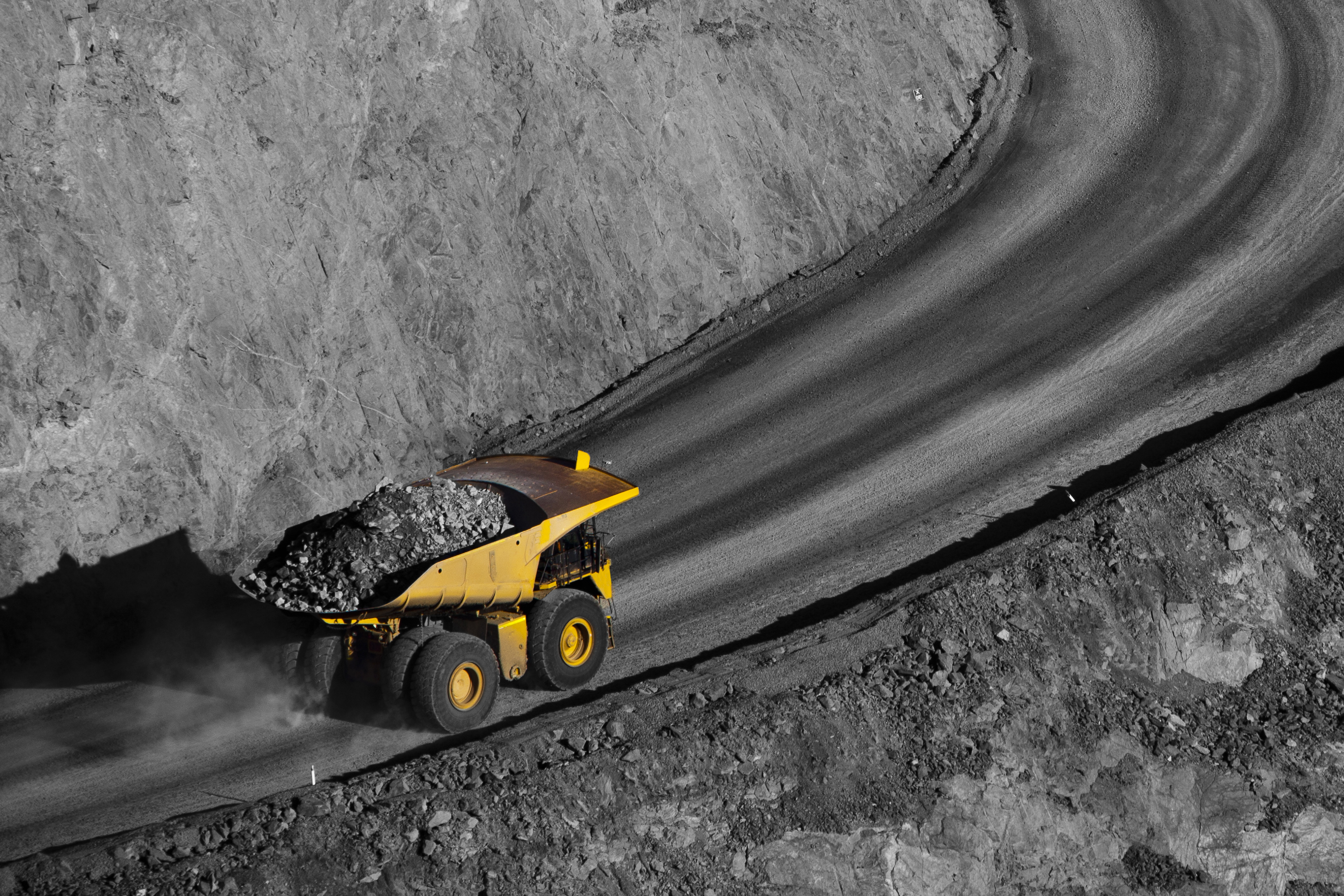 Is it time for the miners to take control at BHP?

This week’s production report by BHP showed that despite the investment in productivity and mine expansion, BHP has made virtually no progress in increasing the amount of ‘stuff’ it actually digs up. Iron ore production in the Pilbara for the December quarter of 60 million tonnes (Mt) was down 1% on the September quarter and up just 2% on the corresponding quarter of 2018.

BHP blamed lower volumes due to “completion of a major car dumper maintenance program in October 2019”, but there are always maintenance programs (scheduled or unscheduled), or weather events such as cyclones, that impact spot production. Normalising these quarterly numbers, the annual numbers don’t convey any material improvement in production.

Over the six years, production has increased from 225 Mt to 247.5 Mt (midpoint of guidance). This represents a compound annual growth rate of just 1.6%, despite billions of dollars have been thrown on mine expansion, port and rail facilities, and other mining infrastructure.

And it is not just iron ore where production is challenged. Production during the half year was lower in 4 of the 6 major commodities BHP reports on (petroleum, metallurgical coal, energy coal and nickel).

BHP has done some great things since it abandoned former Chairman Jac Nasser’s failed “progressive dividend” policy, having been very disciplined on capital expenditure and highly focussed on shareholder returns. However, its struggle to boost output combined with challenges around what it calls “negative productivity” raises questions about whether there is sufficient mining expertise and experience in its senior management ranks and on the Board.

Incoming CEO Mike Henry looks like a miner with a 30-year resources career that spans four continents and all of BHP’s major commodities. Before getting the gig as CEO, he was President Operations Minerals Australia, responsible for BHP’s iron ore, coal, copper and nickel assets in Australia. The official announcement confirming his appointment says that his experience spans “operational, commercial, safety, technology and marketing roles”.

Let’s hope he is the right person for the job and that the team he builds has the skills, experience and wherewithal to drive production, because it certainly looks like BHP is underdone in this regard. As a pure price taker, the only real levers management can pull are to impact the cost of production or the volume of production.

How to play BHP

The good news for BHP shareholders is that despite stalled production, BHP is going to report a solid first half year profit and pay an increased dividend (probably including a special dividend).  In the December half, it realised an average price of US$78.30 per tonne of iron ore, 41% higher than the corresponding half in FY19 and 1% up on the second half.  Coal prices were  down, but copper was up on the corresponding half.

With spot iron ore prices currently sitting above US$90 per tonne, oil around US$60 per barrel and copper better bid, the immediate outlook for BHP is pretty strong. This is why its shares closed yesterday at $41.21, not too far from their all- time high of $48 at the height of the resources boom in 2010 when iron ore prices hit US$180 per tonne. Certainly, a long way above the low of $14 shortly after the Samarco dam disaster in Brazil in late 2015.

But that share price volatility, from a high of $48 down to $14 and then back up to $41, highlights the challenges of investing in resource companies which have absolutely no control over their output prices. And in regard to the output prices, what I have learnt is that there is no one (at least no one I can think of) who has a track record in reliably and consistently predicting commodity prices. The resource companies can’t, the broker analysts can’t, the economists can’t, ABARE (Aust Bureau of Agricultural and Resource Economics) can’t, the fund managers can’t and nor can the commentators.

So this is how I play BHP. Roughly index weight (about 6% of my portfolio). I top-up when the price goes down and the stock falls out of favour, and I let a bit (by no means all) go when the market gets excited. At the moment, it is more in sell territory, but it is not a total exit and it will remain a core stock in my portfolio.

As for the broker analysts, they see the stock as being slightly over-valued. According to FN Arena, from the seven major broking firms, there is 1 buy recommendation and 6 neutral recommendations. The consensus target price is $39.65, about 3.8% lower than yesterday’s close of $41.21. Macquarie is the most bullish with a target price of $43.00, while UBS has a target of $38.00.

Back to BHP, let’s hope that the new management team can drive production and boost output, because the prices are certainly there for shareholders to reap the rewards.