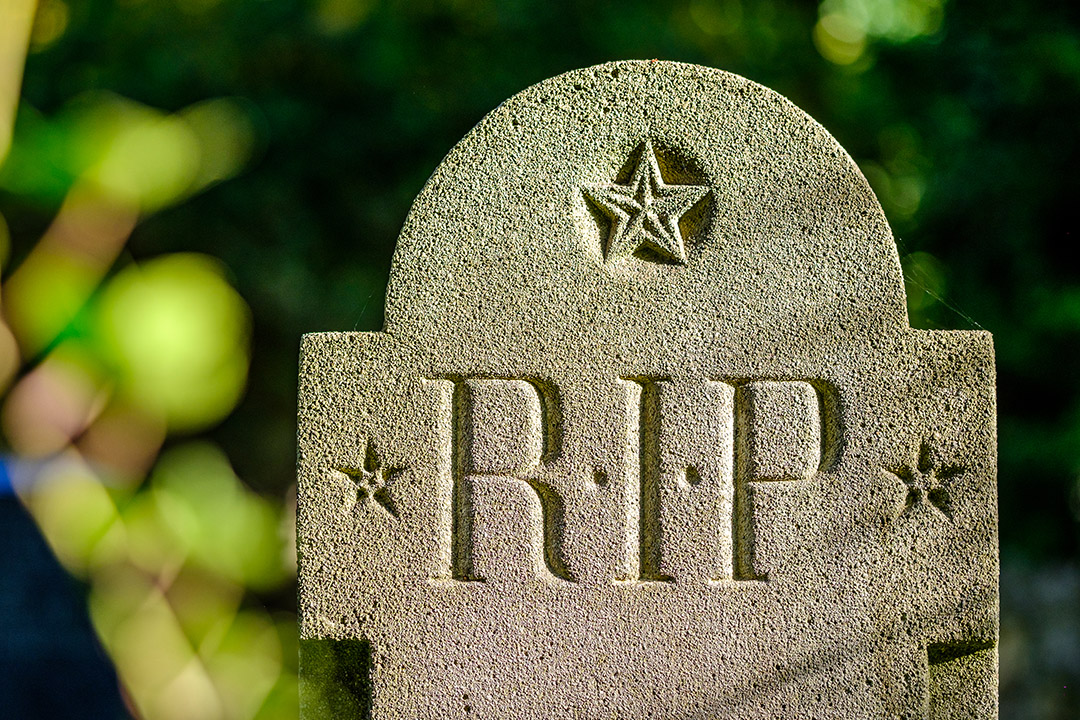 Has the death of LICs been greatly exaggerated?

American novelist and humourist, Mark Twain, after reading his obituary in a newspaper is credited with saying that “the reports of my death are greatly exaggerated”. That’s akin to the way I see current debate over listed investment companies (LICs), where so many commentators have been quick to write them off.

The debate has been fuelled by the imposition by Treasurer Josh Frydenberg of a long overdue ban on stamping fees. Paid by the promoter to financial planners and stockbrokers, stamping fees helped to drive the explosive growth in LICs and an associated structure, listed investment trusts. Sometimes the fee was paid from the proceeds of the issue, meaning that investors were effectively “paying” to invest and leading to the LIC immediately trading at a discount to its issue price upon listing. The ban on payment has absolutely stopped new issuance.

Another problem for the LIC industry has been that several LICs are trading at a discount to their intrinsic value or net tangible asset value (NTA). Because LICs are investment companies, the only assets they hold are marketable securities. So it’s very easy to determine the value of each share by assuming that all the assets are sold at market and the proceeds are distributed back to each shareholder. This is known as the NTA. The problem is that the ASX trading price can be quite different to the NTA. If it is less, then it is said to be trading at a “discount”. If it’s more, then it’s trading at a “premium”.

While trading at a discount is not a new problem for the industry, it has received more currency recently because there is an alternative structure, the exchange traded managed  fund. This structure largely overcomes the problem of discounts and premiums and is used by Magellan for Magellan Global Equities (MGE), for the Switzer Dividend Growth Fund (SWTZ) and by exchange traded funds or ETFs.

Typically, poorer performing, smaller and less liquid LICs tend to trade at a discount, while larger, better marketed and better performing LICs trade around NTA or even at small premiums.

The discount issue also came to light in the Covid-19 “crash”, where the ASX prices of LICs were pummelled. Price recovery for many has been awfully slow.

Faced by the pressure from disgruntled shareholders over perennial discounts, LIC mangers have turned to radical solutions to “re-invent” their LIC. The former Ellerston Global (ASX:EGI) converted from a LIC to unlisted units in the Ellerston Global Mid-Cap Fund; Antipodes Global (ASX:APL) has introduced a ‘discount control mechanism’ that features regular off-market buybacks; Contango Income Generator (ASX:CIE) is changing its investment strategy from an income focussed, ex-top 20 Australian equity fund to a global long/short equity strategy managed by the highly credentialled California based WCM Investment Management. Consolidations and mergers are also on the go.

Another option is for the LIC to be wound up. The Australian Leaders Fund (ASX:ALF), a long/short Australian equities fund of whom the directors include industry doyens Geoff Wilson and John Abernethy, is the latest to come under attack. Lamenting the atrocious  performance of ALF over the last five years, disgruntled shareholders Rob Ferguson and Malcolm McComas placed a half-page advertisement in yesterday’s Australian Financial Review. Under the heading: “Memo to Geoff Wilson& John Abernethy: Be fair, ALF has failed, give shareholders back their NTA”, it calls for the election of Ferguson and McComas as Directors at the forthcoming AGM and to give shareholders redemptions at NTA.

But before we hasten to write-off LICs, let’s compare them to their championed alternative, the exchange traded managed fund (ETF).

The main advantage of the LIC is that it is a close-ended fund. This means that the pool of capital the manager is investing is finite – and he/she does not have to worry about redemptions or applications. Secondly, LICs are companies. The Board has discretion in paying dividends, so these can be smoothed, and it can make available to shareholders share purchase plans, dividend re-investment plans and undertake capital raisings. The company can also buy back the shares.

The main disadvantage is that a LIC can trade on the ASX at a price that is not the same as its NTA. Small LICs can also be expensive to run – but a large one can also be incredibly good value. The giants in the industry, the broad based, active Australian equity LICs Australian Foundation (AFI), Argo Investments (ARG) and Milton Corporation have all-up management expense ratios of between 0.12% pa and 0.16% pa.

The alternative structure, the exchange traded managed fund, is an open-ended fund. It grows in size, or contracts, according to investor demand. To overcome the problem of premiums and discounts, it appoints “market makers” to provide bid and offer quotes on the ASX either side of the current NAV. Because it is open-ended, the market maker can go back to the issuer to replenish units that he/she sells on the ASX, or to repurchase units that he/she buys on the ASX.

In theory, this all sounds fine. However, there are two under-appreciated problems. Firstly, the “market maker” is often the fund itself (using an appointed broker as its agent). A bigger issue is that if the market is one way – that is, a pre-ponderance of investors wanting to sell – then the bid/offer spread will widen (and investors won’t be redeeming at NTA any further). In a worst-case scenario, the fund gets into a death spiral. As investors redeem, the fund is forced to liquidate assets, leading to a decline in NTA, which encourages other investors to liquidate.

Also, the unit trust structure that exchange traded managed funds employ has disadvantages compared to the company structure of a LIC. It must distribute all income received, it is a trust, so the taxation for unitholders is infinitely more complicated, and it can’t offer share purchase plans or readily raise capital.

Neither structure is perfect.

LICs can reinvent, and they will, but they will also need to be more “shareholder friendly” if they are to survive. Firstly, there should be consolidations and mergers within the smaller LICs. There are too many fixed costs in a running a listed company – so apportioning these over a larger investment pool will bring the per share cost down. Next, fees need to come down – just as they are in other parts of the investment management industry – so investors get a better deal.

Thirdly, LICs need to become a lot more transparent. Improve communications with shareholders, and similar to exchange traded managed funds, start posting NTAs on a daily basis. The ASX should take the lead and mandate rule changes, because some LICs use every inch of the rules and only post an end of month NTA on the last permissible date, 14 days after the end of that month. This means that investors are “trading in the dark” for up to six weeks. Ultimately, it is about performance – but that’s not unique to the LIC structure. If they can lower fixed costs, reduce fees to investors, improve communications and increase  transparency on the NTA (including potentially indicative intra-day NTAs), the discount challenge (for a performing LIC) will largely evaporate. The death of LICs has been greatly exaggerated.