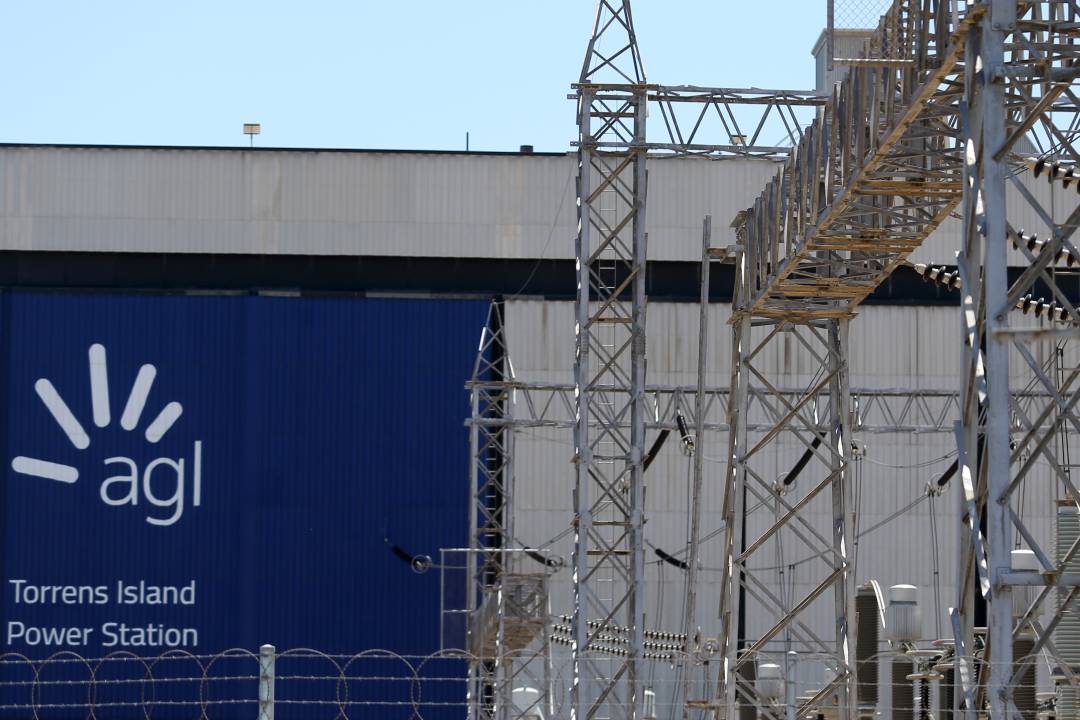 Has AGL bottomed and is now a buy?

AGL’s woes were partly self-inflicted. It took on the Turnbull Government and the ACCC over the early closure of the Liddell coal-fired power station in NSW, hardening their resolve to bring down power prices. It was involved in bungled hedging and onerous contract pricing.

Sign up to the Switzer Report to read the full article.