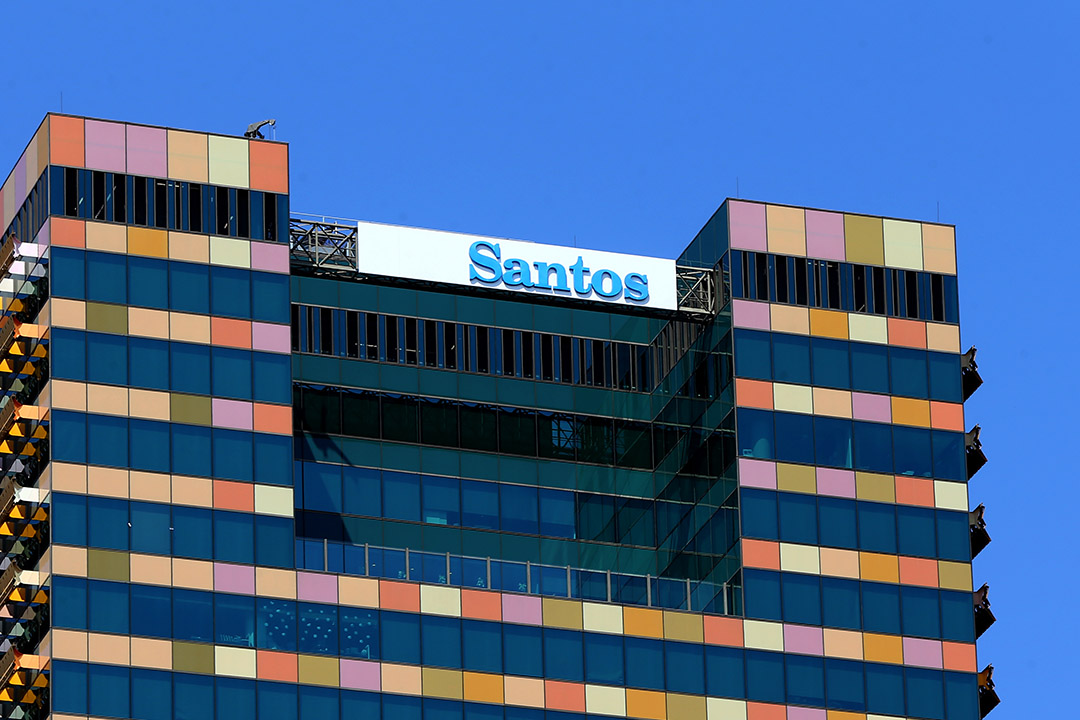 Do you play energy through Woodside or Santos?

The energy sector has been the worst performing sector on the Australian share market this year. It has lost 3.5% compared to the market’s overall return of 17.7%.

This is surprising for two reasons. Firstly, the price of crude oil (and the spot price for oil related derivatives such as LNG) has been going up. While it has come off from its peak, near US$70 per barrel, it is not too far off its five-year high.

Secondly, the US energy sector has performed quite strongly. We often take our lead from the USA, so to see the return for the S&P 500 energy sector this calendar year at 30.75% is a real surprise.

The only explanation I can come up with is ESG (environmental, social and governance) selling by Australian institutions, who have all of a sudden come to the realisation that they don’t want to hold investments in carbon intensive companies. There are some specific company issues which may not be helping, but all stocks have felt the downward selling pressure. So much so that the sector now only accounts for 2.7% of the overall market by total capitalization.

Over 10 years, the sector has been a disaster for many investors, both here and overseas. To the end of August, the sector went backwards by 2.9% pa compared to the market’s 10.3% pa return. USA investors didn’t fare much better, losing on average 0.1% pa.

So who in their right mind would want to invest in energy stocks?

Well, patient investors might be thinking it can’t get much worse, and if you are bullish on the prospects for global growth, it does look like a value play. One positive is that apart from when the Saudis and the Russians had a spat at the height of the Covid crisis (this is when oil prices temporarily went negative), the OPEC+ group of oil exporters seems to be remarkably disciplined at controlling production and keeping the oil price on an even keel.

Here are a couple of the energy majors to consider. Woodside or Santos?

Let’s start with Woodside. Writing in the Switzer Report, James Dunn had this to say:

“Australia’s largest independent oil and gas producer Woodside Petroleum (WPL) and BHP stunned the market in August with a proposal to merge BHP’s petroleum assets with Woodside, creating a global top ten oil and gas producer, an international player with a significant presence in the Gulf of Mexico. The merged Woodside-BHP Petroleum will have production of about 200 million barrels of oil equivalent (boe), and reserves of more than 2 billion boe: it will be owned 52 per cent by Woodside shareholders and 48 per cent by BHP shareholders, and have a total market capitalisation of about $41 billion.

The BHP business comes into the merger with no debt; that means the combined entity will have a debt-to-equity ratio of about 12 per cent. Analysts think that implies that Woodside could fund not only the huge $16.2 billion Scarborough gas development (in which BHP was already a 25% joint venture partner), but other Gulf of Mexico developments, as well as low-carbon opportunities.

Analysts feel Woodside will benefit more from the merger than will BHP. Woodside could benefit from more than US$6 billion ($8.2 billion) in upside through synergies it can gain. Woodside vaulting into the top ten of the industry should benefit shareholders significantly over the longer term, and there is also the huge benefit of BHP Petroleum’s cash flow being harnessed to help maintain Woodside’s dividends – which is important, given that the stock is seen as a yield stock – as well as fill a short-term earnings gap at WPL until Scarborough gets off the ground.

In the short term, Woodside’s half-year result was a bit of a disappointment, with the combination of lower production guidance and higher costs. But longer-term, brokers are fairly bullish on WPL”.

The second largest player, Santos (STO), has proposed a merger with fellow heavyweight Oil Search (OSH). Here is what James had to say about Santos and the Oil Search merger:

“While the proposed $21 billion union is smaller than Woodside/BHP Petroleum, the Santos/Oil Search tie-up would create “a regional champion of size and scale,” positioned among the 20 largest global oil and gas companies.

With its origins in the Cooper Basin, Santos has one of the largest exploration and production acreages in Australia and extensive infrastructure. It is already Australia’s largest domestic gas supplier, with major stakes in assets such as the Darwin LNG and Gladstone LNG plants, and aims to be a leading Asia-Pacific LNG supplier. The two groups are shareholders in the PNG LNG project, with Oil Search holding 29% and Oil Search 13.5%.

In March, Santos approved its $4.7 billion Barossa project north-west of Darwin, which it says represents the biggest investment in Australia’s oil and gas sector since 2012.

The merged group would own oil and gas assets in Australia, Papua New Guinea (PNG) and Alaska, with the jewel in the crown considered to be their combined 42.5% stake in the PNG LNG project, outweighing the 33.2% stake owned by Exxon Mobil, the operator of the project. PNG LNG is a great asset: it is one of the world’s lowest-cost LNG projects, with plenty of room for expansion, and it is right on the doorstep of the fastest-growing gas markets in Asia.”

Woodside for the long term, Santos for the next 12 months.

The problem for Woodside is that until there is a final decision on the Scarborough gas project (and how it is to be funded), the market is going to be wary of investing in Woodside. Add to that that the merger with BHP’s oil assets which will see the creation of almost 1 billion new Woodside shares. Some of these will find their way back onto the market as BHP shareholders take the opportunity to exit.

Long term, the new Woodside should be well positioned to exploit those assets. It is attractively priced for the patient investor.