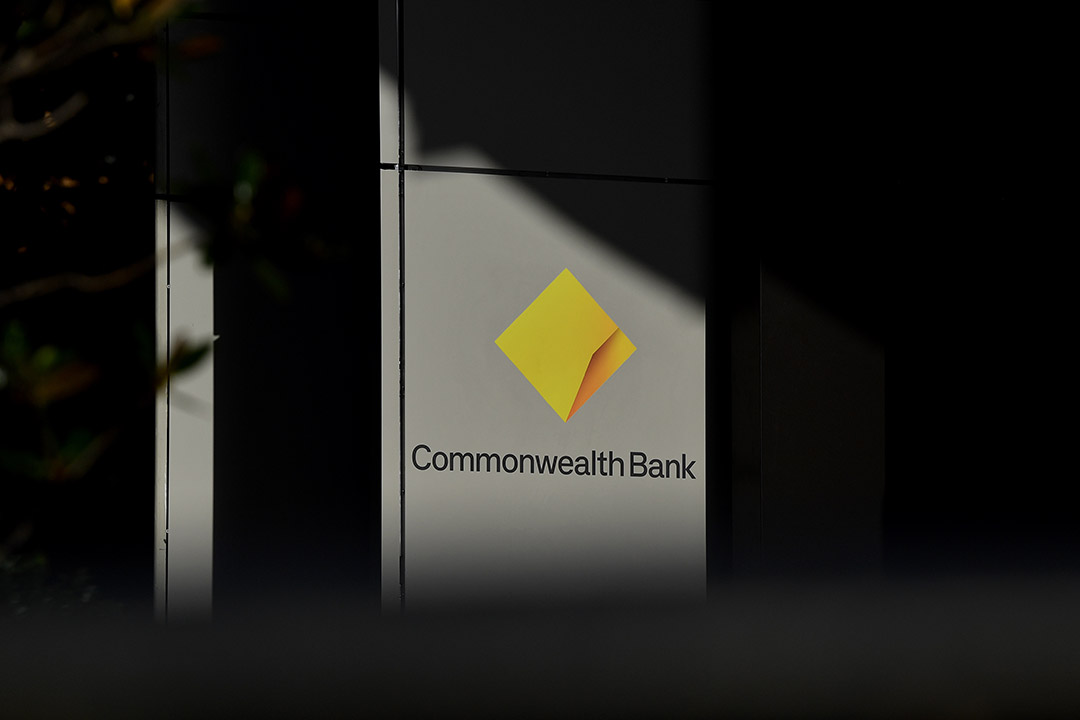 With three states now in lockdown, CBA shareholders will be keenly awaiting news on the spread of the delta strain of Covid-19. If the outbreaks are not brought under control, the announcement by the Bank of an “off-market” share buyback may be in jeopardy.

This was expected to occur when CBA releases its full year profit results on Wednesday 11 August. A figure of around $5 billion was anticipated.

But if lockdowns continue, the CBA Board may feel a need to preserve capital and build a buffer for expected losses from consumers in mortgage stress and businesses failing. It was not that long ago that banks were raising capital and slashing dividends as the first wave of Covid-19 struck. As it turned out, Governments splurged on the economy and programs such as JobKeeper, JobSeeker and JobMaker minimised the pain for consumers and small businesses. The recession ended almost as quickly as it started, allowing the banks to reverse their provisions for bad debts and resume paying dividends.

Fast forward to today and each of the major banks is in the position that it has too much capital. In fact, they are well over APRA’s “unquestionably strong” target of a capital ratio of 10.5%.

On Monday, ANZ announced that it would conduct an “on-market” share buyback of $1.5bn. CBA was expected to be the next cab off the ranks.

CBA’s last reported capital ratio was 12.7% as of 31 March. In “dollar” terms, it had approximately $10bn of surplus capital. Further, divestments already in train were set to add another 0.4% to the ratio, taking the surplus to $12bn. It also has a truckload of surplus franking credits, allowing it to consider an “off-market” buyback.

There are two types of share buybacks – “on-market” and “off-market”. For the former, which is the method the ANZ is using, the bank just appoints a broker to buy the shares on the ASX. There are strict rules about how they are executed, so they are usually conducted over some months. As the shares are bought back, they are cancelled.

If the company has surplus franking credits (as CBA does), the “off-market” buyback is the way to go. They are super popular with SMSFs, super funds and other low rate or zero taxpayers, and all shareholders get to benefit because the shares are purchased at a discount. Further, surplus franking credits are of no value to the company – they are only of value in the hands of shareholders - so they are costless from the company’s point of view.

In the lead up to the buyback, the company’s shares receive strong support on the market because shareholders buy in anticipation of the buyback or sell into the buyback and then replace on market. This is one of the reasons that CBA’s share price has been so strong recently and has outperformed the other major banks.

Let me illustrate how attractive the buyback is to a zero rate taxpayer such as a SMSF in the pension phase. We’ll assume the CBA share price is $100, it conducts an equal access buyback, and purchases the shares at $86 – a 14% discount to the market price.

Off-market buybacks are brilliant for zero rate and low rate taxpayers, but rotten for higher rate taxpayers. If you are paying tax at a marginal rate of 30% or above, don’t even bother to open the offer booklet, just throw it in the WPB. But because the company (CBA) only pays $86 for the shares compared to the $100 it would pay if it conducted an “on-market” buyback, all shareholders benefit to some extent.

If CBA doesn’t announce an “off-market” buyback in August, there will be a lot of disappointed shareholders and potentially, downward pressure on the share price. Let’s hope for all our sakes, not just for CBA shareholders but especially those caught up in the lockdowns, that the delta strain is brought under control quickly.