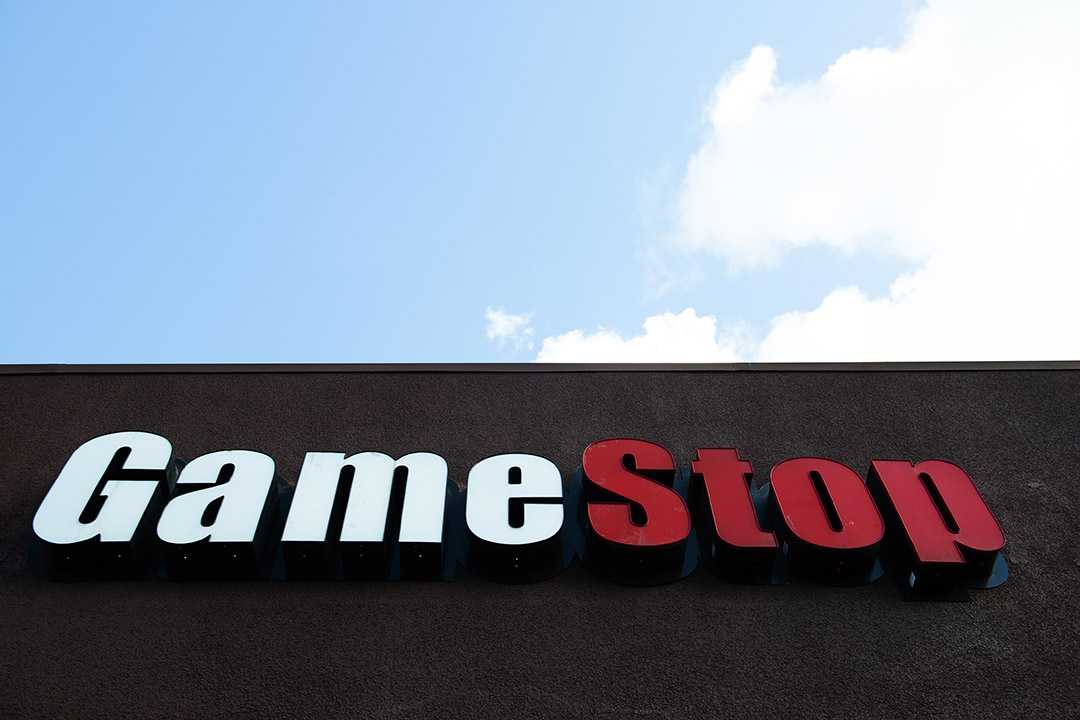 Could a GameStop ‘pump and dump’ happen in Australia?

Australians are fast followers. We have a truckload of private investors who feel that the rules for Pitt Street or Collins Street “smarties” are different for those living on Main Street, popular online share chat rooms and hedge funds that make money out of short selling.

What usually happens on Wall Street also happens in Australia. So on paper, you would have to say that there is a good chance of a copycat ‘pump and dump’  – effectively the little guys took revenge on the Wall Street insiders by creating a short squeeze in GameStop’s shares – happening in Australia.

Labelling it a ‘pump and dump” – an illegal act by a group of investors who promote a stock they own and then sell once the price has risen – is a little tough. Arguably, uncharitable. However, some investors won huge because the hedge funds lost billions of dollars.

So, could it happen here?

I think it is very unlikely. Here’s why.

Firstly, we don’t have “free” share trading platforms such as Robinhood or eToro – and we are not likely to see them. You can read the full explanation here https://switzer.com.au/the-experts/paul-rickard/will-share-trading-become-free-in-australia/, but the main point is that the Australian share market operates very differently to Wall Street. We don’t have market makers, we don’t have custodial accounts (we have CHESS) and our brokers don’t sell order information. Robinhood gets paid a “secret” commission from the market makers for directing order flow, who in turn clip the ticket meaning that investors don’t buy or sell at the mid-market price. It also earns income from lending the stock their clients own to short sellers, and it sells retail order information flow data to other Wall Street firms.

There is no such thing as a free lunch.

Secondly, a considerable amount of the “pump” on GameStop was achieved by retail investors purchasing call options. These allow investors to “bet” that a stock price will increase, and because only a small amount is outlaid upfront as the premium, they are highly leveraged – potentially by a factor as high as 20 to 40 times! As the price of the stock increases, the sellers of the call options are forced into covering their positions by buying GameStop shares.

In Australia, you can’t purchase options on dumpy little companies like GameStop, which three months ago had a market capitalisation of under $US1bn. Options are only available on the top 50 ASX companies (GameStop wasn’t even in the S&P 500). Further, retail investors need to be individually approved by their stockbroker to trade share options.

Then there is the size of the short positions that the hedge funds took. At one point, 139% of GameStop’s shares were sold short, making it the most shorted position in the world. On a share base of just under 70m shares, almost 100m shares had been short sold. No wonder there was a squeeze when the price started to rise!

In contrast, short positions in Australian shares are tabulated and reported each day by ASIC (under the law, short sellers are required to report their positions daily). A big short position in the Australian market is 10% - it is almost unheard of to go over 20%. Yet on GameStop, it went to 139%!

ASIC has the power to stop or suspend short selling (which it did in the aftermath of the GFC), and I reckon that if a position built much over 20%, ASIC would place a stop order.

Finally, the Corporations Act (s1041) should act as a pretty powerful deterrent for anyone thinking of giving it a go. The offences for market manipulation, market rigging, false trading and even dissemination of information about illegal trading activities are well defined. They now carry jail terms of up to 15 years.

While it might be hard to prove, no one wants to see an aussie GameStop and ASIC would be under enormous pressure to take action and prosecute. Further, they won’t have to worry about the legislated free speech provisions that apply in the USA.

Putting these factors together – no free brokerage, no options on dumpy stocks, tighter short selling controls, the law and an activist regulator in ASIC,  I can’t see an aussie GameStop happening. Never say never, but it is very unlikely.