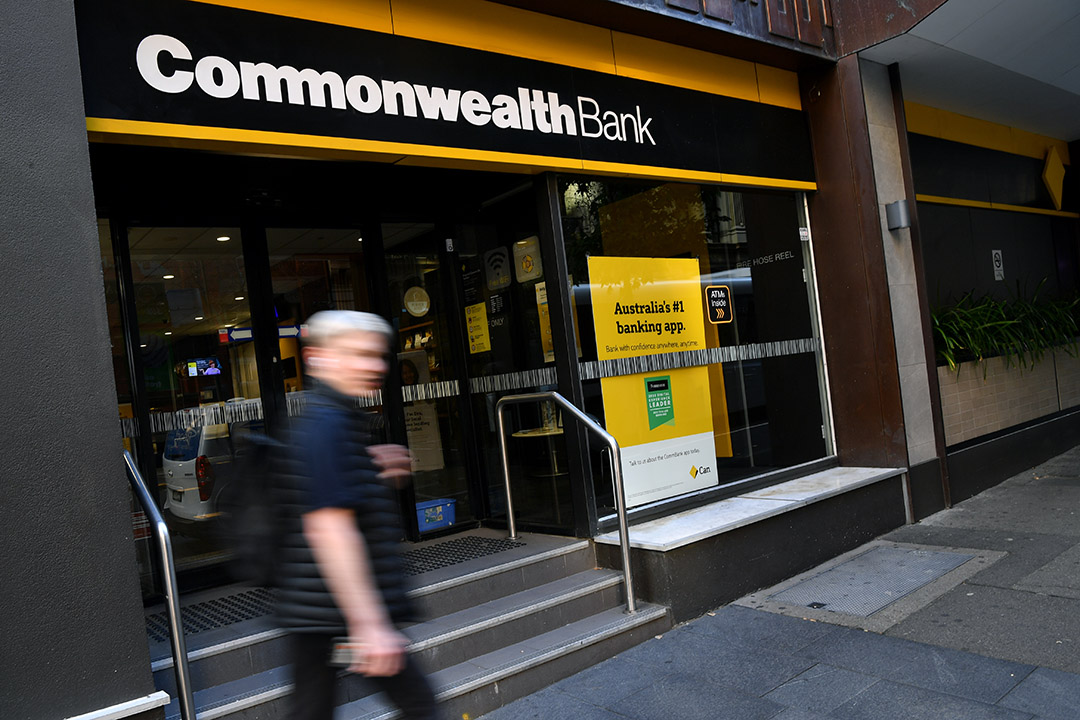 CBA’s share buyback will be a bonanza for retirees

Self-funded retirees now have something to smile about. Reduced dividends and near zero interest rates on term deposits have meant that many have seen their incomes cut. But for those who are CBA shareholders, they will welcome yesterday’s announcement by the bank of a $6 billion off-market share buyback.

The $6 billion buyback was bigger than the market had expected and will see the Commonwealth Bank buy back and then cancel about 3.5% of its ordinary shares. The terms were also more favourable, with a lower capital component of $21.66 implying a larger fully franked dividend.

Off-market share buybacks are brilliant for low rate and zero rate taxpayers, such as a self- funded retiree drawing a pension from an SMSF, and effectively a waste of time for higher rate taxpayers. If your marginal tax rate is more than 30%, unless you have an extraordinarily high cost base and you can apply the capital loss on the CBA shares against other capital gains, don’t even bother to open the offer document, throw it in the bin! While you will not benefit directly, CBA will be buying the shares back at a 14% discount to the market price, so you and every shareholder “wins” from the transaction.

CBA’s buyback will open on 30 August and closes on 1 October. The market price will be based on CBA’s average trading price over the 5 days leading up to 1 October. While participants will be asked to nominate the tender discount (in a range from 8% to 14%), this is sure to go at the maximum of 14%. If CBA’s market price is $105.00, the buyback price after applying the 14% discount will be $90.30.

The buyback price comprises two components – a capital component of $21.66 and the balance of $68.64 which is classified as a fully franked dividend. Because franking credits are refundable in cash to 0% taxpayers such as an SMSF paying a pension, the SMSF receives the $90.30 plus the franking credits of $29.42, a total of $119.72.

Effectively, the SMSF has sold CBA shares at $119.72, $14.72 above the market price. If they wanted to stay fully invested in CBA, they could go back to the ASX and re-purchase those same shares for $105.00.

SMSFs and other super funds in accumulation mode will be moderately advantaged by participating, more so if they have a high cost base and can apply the capital loss, while most other taxpayers will find the buyback unattractive.

The broker analysts certainly think that the premium is too big. Going into yesterday’s profit result, the analysts had a consensus target price of $89.54, about 17.2% lower than yesterday’s closing ASX price of $108.17. According to FNArena, Morgans was the most bearish at $76.00, Citi the most bullish at $96.75.

CBA’s full year cash profit of $8.65 billion was broadly in line with market expectations. Up 19.8% on the FY20 result due to improved economic conditions, materially lower bad expenses and stronger operational performance, the highlights included an improvement in the second half NIM (net interest margin) from 2.01% to 2.04% and strong volume growth. Over the year CBA, which is the largest home lender, grew its book by 1.2 times system growth for an increase in market share. In business lending, it lifted market share from 14.7% to 15.6% by growing at more than 3.0 times system growth.

On the negative side, overall expenses grew by 3.3% for the year, with the second half 3.2% higher than the first half. While some of this was due to additional customer remediation costs, in an environment of very low digit revenue growth, expense growth remains CBA’s Achilles heel.

The Bank also announced a final dividend of $2.00 per share. Fully franked, this takes the total payout for the year to $3.50, up from last year’s Covid impacted $2.98.

But it is unlikely we will see any material movement in broker target prices. While this was a strong result, it was expected to be a strong result. The brokers will continue to assess CBA as being priced “close to perfection.”

Although the brokers as a group have a pretty ordinary track record when it comes to ranking CBA relative to the other major banks, my sense is that they might finally be right. The “super premium” is too much. An option for shareholders accepting the buyback is to replace with one of the bank’s competitors such as NAB.