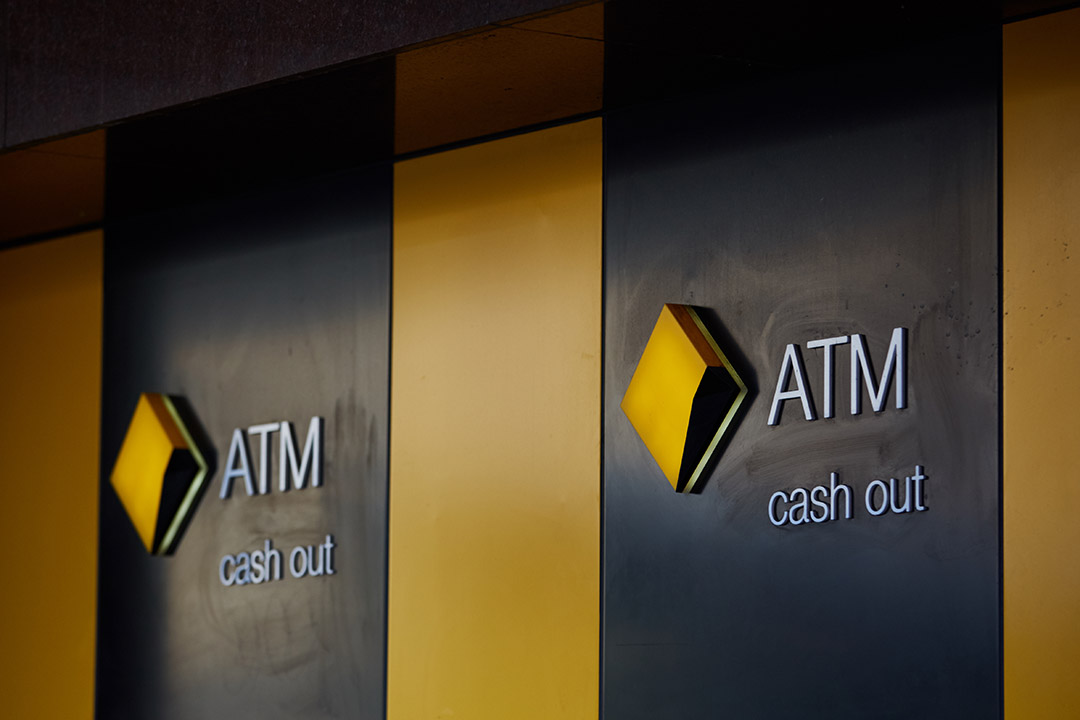 The big unanswered question from CBA’s profit announcement on Wednesday was “when will it announce an off-market share buy-back?”

Commonwealth Bank is sitting on a truckload of capital. On 31 December, its CET1 capital ratio was 12.6%, well above the “unquestionably strong” benchmark of 10.5% set by the regulator, APRA. In dollar terms, the excess was around $10bn of additional capital. Further, with divestments already in train, the ratio rises on a proforma basis to almost 13%.

The point about excess franking credits is that they are of absolutely no value to the company. They are only of value in the hands of shareholders when they act like a tax rebate.

Under tax office rules, companies can use off-market share buybacks to distribute excess franking credits to shareholders because part of the return is classified as a ‘dividend’ and part is classified as ‘capital’. It is highly tax effective for some shareholders, and for those that it isn’t, they benefit because the shares are repurchased by the company at a substantial discount to the current market price, typically up to a 14% discount.

Off-market share buybacks are attractive to low or zero rate taxpayers (super funds, SMSFs and some individual taxpayers), and totally unattractive to high rate taxpayers (companies, individuals paying tax at rates over 30%). Taking a hypothetical example, let’s assume CBA’s share price is $86. It pitches an off-market share buyback at $73.96, a 14% discount to the current market price. The payment consideration comprises a fully franked dividend of $50.00 and a capital component of $23.96.

For CBA, it is buying the shares back at a price of $73.96, which is a lot better than the $86 it would pay if it did an “on-market” buyback by purchasing the share on the ASX. After the buyback, it cancels the shares and the capital is reduced.

So it is not a question of “if CBA”, but rather “when CBA”,  announces an off-market share buyback.

Although CEO Matt Comyn described the outlook as “positive”, he also highlighted the “health and economic risks that could dampen the pace of recovery” and said that the Bank is “prepared for a range of scenarios”. This means that the Bank thinks it is a little premature to be reducing capital. One thing for sure is that barring a complete economic meltdown, an off-market share buyback will be announced this year.

There were windfalls in terms of CommSec trading income and financial markets income, and the December half had two extra days which is really important for an annuity business like the CBA, but this was offset by a lower net interest margin (down 3 basis points to 2.04%). One surprise was that loan impairment expenses were higher, up $223m on the same half in FY20. This reflected additional provisions for corporate customers in the aviation, entertainment, leisure, tourism and commercial property sectors, and came despite the massive improvement in the number of home loan and small business customers on repayment holidays.

Operating expenses increased by 2.3% compared to the same half in FY20. While CBA cited higher investment spend and costs incurred with assisting customers impacted by Covid-19, the market is expecting costs to be flat to falling in absolute terms, and this remains a key “could do better” area for the Bank.

An interim dividend of 150 cents was higher than market consensus, but less than some forecasts (including mine of 160 cents per share). Reflecting the Bank’s conservatism, it represents a payout ratio of 67% of underlying profit. Looking ahead, the Bank retained its target of a dividend payout ratio of 70% to 80%.

On a run-rate basis and assuming that the payout ratio moves back to the target,  shareholders should be able to look forward to a final dividend of around 180 cents per share, giving a total of 330 cents for the full year. Based on yesterday’s closing price of $86.12, this puts CBA on a prospective fully franked dividend yield of 3.8%.

CBA is the best bank in Australia and deserves to trade at a premium to its major bank peers. However, the question is always ‘how much of a premium’ and on this result, which is better than “workmanlike” but not “outstanding”, it looks fully priced. However, the near certainty of an off-market share buyback, whenever it is announced, means that the CBA will be well supported in any market dip.