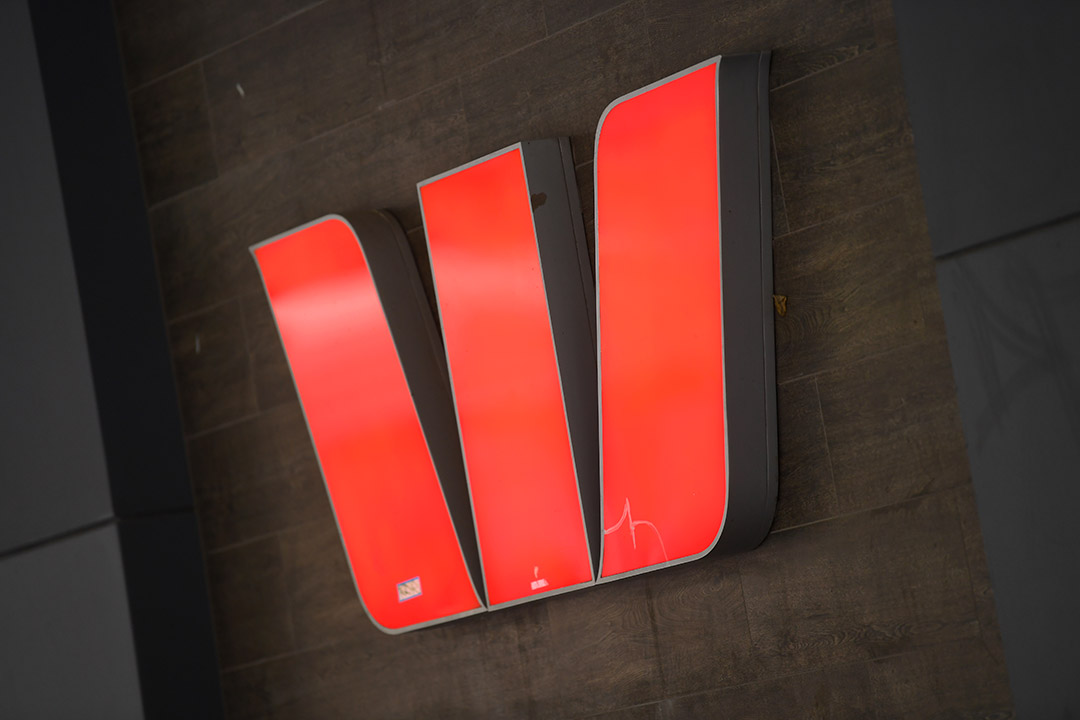 Can Westpac get its “mojo” back?

Just a few years back, Westpac was busy celebrating its bicentenary. Founded by Governor Macquarie, it was known initially as Australia’s First Bank when it opened in Sydney in 1817. Later, it was renamed Bank of NSW, changing to Westpac in 1982.

And while it has been decades since Westpac was “first”, for the latter half of the nineties, all of the naughties, and most of the 2010s, Westpac was the clear “number two” bank in Australia. With the second biggest retail franchise and brands such as Westpac, Bank of Melbourne, St George and Bank SA, the market leading position in institutional banking and the second or third largest business banking franchise, Westpac traded on the ASX at a premium to its peers. Not quite as big a premium as Commonwealth Bank, but at a material premium to both ANZ and NAB.

CBA was the clear “number one” and Westpac the “number two”, with a big gap to ANZ and National Australia Bank.

All this changed with the AUSTRAC money laundering scandal and the subsequent turnover of the senior leadership team. Westpac allowed its home loan book to go into net-run off, and the market started to realise that the much heralded “one kitchen, multiple dining rooms” approach to running a multi-branded business was failing. Westpac hadn’t invested in the technology to make it work. To cap it all off, The Board went beyond its peers when provisioning for the impacts of Covid-19.

For Westpac shareholders, 2020 was a horror year. As the table below shows, it lost 18.8%. On a relative basis, it underperformed its Melbourne rivals by around 13% and CBA by 25%.

Calendar 2021 has been better, with Westpac arguably the best performer with a return of 27.4%. It is coming of a lower base, which helps when calculating percentage returns. But this said, it has still outperformed the CBA and the NAB.

So is this the start of Westpac getting its “mojo” back”?

On the positive side, Westpac has put to bed the money laundering scandal, reaching agreement over the penalty with AUSTRAC, and ASIC and APRA both ending their actions. Some of the Covid provision has been reversed, with first quarter core earnings of $2.4bn up 28% on the average of the final quarters of 2020.

The leadership team appears a little more settled, but even yesterday, Westpac CEO Peter King announced the amalgamation of its two main business units, Consumer and Business under the leadership of the current head of Consumer, Chris de Bruin. King was optimistic on mortgages in February talking about “improved momentum”, although in a bull housing market, Westpac went backwards by another $2bn in the December 2020 quarter.

The real challenge is technology, where Westpac is a decade behind the Commonwealth Bank. New CIO Scott Collary has got his work cut-out, as fixes or shortcuts won’t address the shortcomings of their legacy systems.

The major brokers are, according to FN Arena, more bullish on ANZ than Westpac (7 straight “buy” recommendation for ANZ compared to 6 for Westpac), although they see more upside with the Westpac share price. ANZ and NAB’s share prices are very close to their targets, while Westpac has a consensus target price of $25.69. This implies 4.1% upside to yesterday’s closing price of $24.67.

Westpac was too cheap and that is why it has performed better in 2021. It is a long way from establishing that it should trade at a premium to its peers, and remains relatively cheap. While improving, it is still fourth out of four.

I think we will know that Westpac has “got its mojo back” when we see above system growth in its loan book, a stable management team and a commitment to do the hard yards on technology. For investors, a hold.