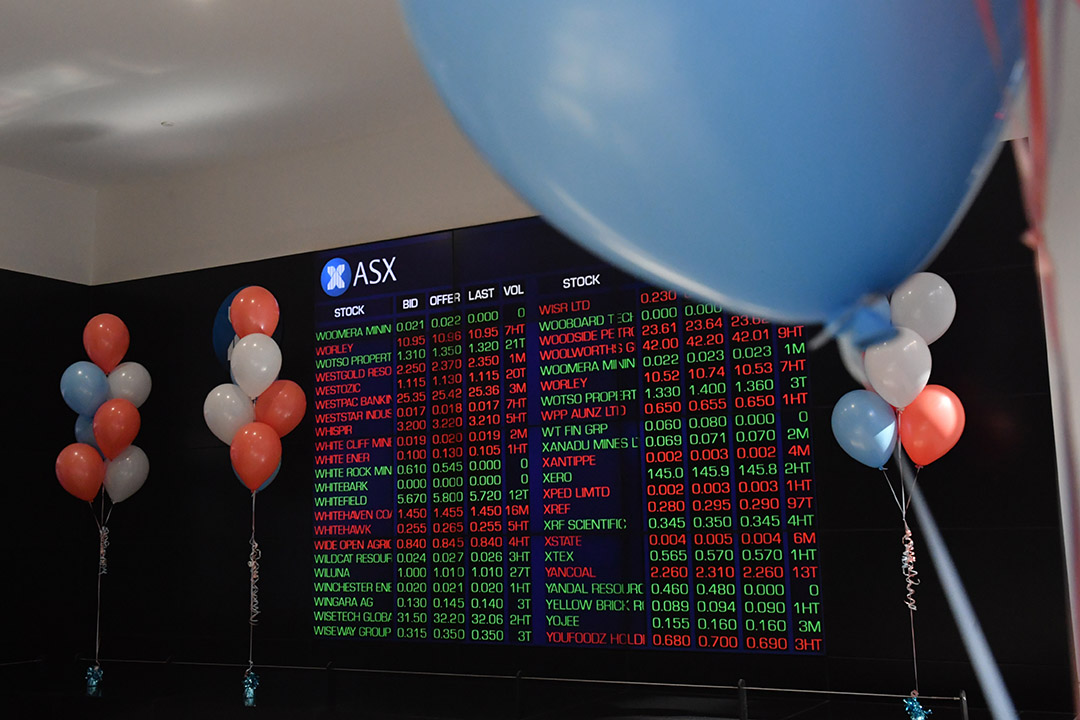 Can the Aussie share market make it twelve months in a row?

August marked the 11th consecutive month of gains for the Australian share market. It added 1.9% in price terms for the month, 2.5% when dividends are included. In calendar 2021, the market is up 14.4% and an even more remarkable 17.0% with dividends.

But the performance of the Aussie market pales in comparison to that of the USA. From its bottom last March, the benchmark US S&P 500 has added 102.1%. The tech heavy NASDAQ has done even better – a gain of 122.4%.

On paper at least, the Aussie share market looks like it should be able to head higher to close the gap with the USA. The latter has benefited from an earlier rollout of vaccines, a boost to economic activity and expectations that company profits will rise as “normalcy” returns.

The table below shows the performance of the major components. In 2021, the top 20 stocks have outperformed the rest of the market with a return of 18.5%. The major banks, Telstra, Woolworths and Wesfarmers have each recorded material gains. Until recently, that list would also have included the resource majors BHP, Fortescue and Rio, but they pulled back in August as the price of iron ore came under pressure. In fact, BHP fell by 14.7% in the month, weighed down by the announcement that its separate London listing (and membership of the FTSE 100) would be coming to an end.

Smaller and mid cap companies have tended to underperform although they did better in August. The small ordinaries index, which tracks the performance of companies ranked 101st to 300th by size of market capitalisation, rose by 5.0% in the month.

With the industry sectors, all but energy and utilities have recorded positive returns in 2021 (see table below).

The largest sector by ASX weighting, financials, is the best performing sector in 2021 with a return of 26.0%. It makes up almost 30% of the S&P/ASX 200 index. The second largest sector, materials, is also in the black with 11.4%. In August, it gave back 7.2% as commodity prices (iron ore, copper and nickel) came off their highs.

The best performing sector over the last decade, health care, enjoyed a sold gain of 6.8% in August as market leaders CSL, Resmed and Sonic reported strong earnings. In 2021, it is just marginally below the market average with a return of 15.1%.

Our small but growing information technology sector bounced back to form in August with a return of 17.0%. This followed the announcement of the takeover of Afterpay by Square, and strong performances by Xero, NextDC and WiseTech. But it is laggard in 2021 with a return of 8.4%, well below the market’s 17.0%.

In the USA, the IT sector is the largest sector overall with a weighting of 27.9%. That compares to its weighting in Australia of just 4.4%. It is also one of the best performing sectors with a return in 2021 of 22.4%. These two factors go some way to explain the relative underperformance of the Aussie market.

For the Australian market to “catch up” to the USA, we will need our biggest sectors – financials, materials and health care – to keep firing. This will require a positive outlook for global growth, interest rates staying low and a clear path to “normalcy” in Australia.

As we head into the historically “scary” months of September and October, a correction in the USA could well be on the cards. If that happens, the Australian market will follow suit. However, the odds favour the Aussie market closing the gap with the USA and with market momentum strong, there is a good chance that in a month’s time we will be celebrating twelve months in a row of positive gains.