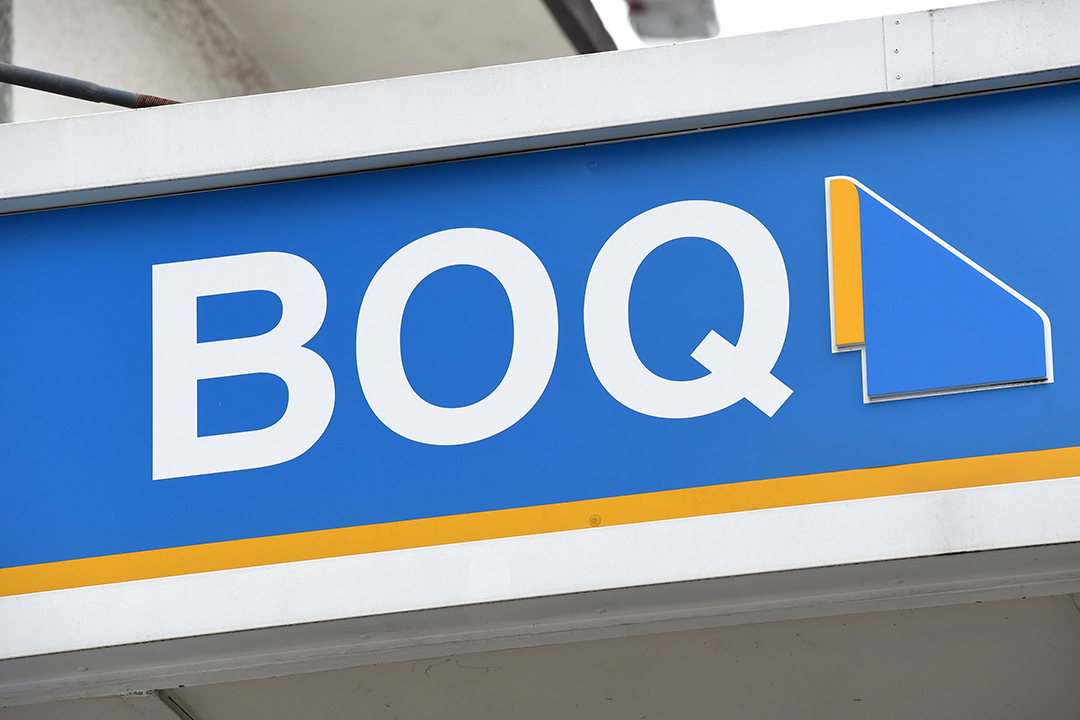 Bank of Queensland’s (BOQ) late call to defer the payment of an interim dividend puts pressure on the major banks to follow suit.

They are due to announce their half year financial results at the end of the month (ANZ 30 April, Westpac 4 May and NAB 7 May), with interim dividends (if any) to be paid in late June/early July.

If the major banks follow suit, this will be a huge blow to their hundreds of thousands of retail shareholders, many of whom are self-funded retirees.

BOQ’s decision came after the regulator APRA  wrote to banks and insurers late on Tuesday advising them to “limit discretionary capital distributions”. APRA didn’t say they couldn’t  pay dividends, but did say that during at least the next couple of months, it expected banks and insurers to:

APRA went  on to say that it expect Boards to “seriously consider deferring decisions on the appropriate level of dividends until the outlook is clearer. Where a Board is confident that they are able to approve a dividend before this, on the basis of robust stress testing results that have been discussed with APRA, this should nevertheless be set at a materially reduced level.”

BOQ said that while it was “prudent to defer the decision until the economic outlook is clearer”, it also hadn’t had the opportunity to discuss stress testing results with APRA. Interestingly, insurer QBE said in a statement yesterday that it was going ahead with the payment of its final dividend and that it had “carefully considered APRA’s new guidelines” and it was “satisfied that it is appropriate to pay the final dividend of as scheduled.”

Being first cab of the rank, BOQ’s action sets a precedent that it is going to make it more difficult for the majors to declare an interim dividend in just a few weeks. While BOQ CEO George Frazis was keen to re-iterate that the dividend decision was a “suspension” rather than a “cancellation”, Bank Boards are traditionally very conservative and loathe to upset the prudential regulator.

Chis Joye of Coolabah Capital Investments, one of the most astute bank watches in the country, said that “APRA's statement has been very carefully constructed to emphasise the significance of "the next couple of months" and crucially gives the major banks cover if they want to defer a half-yearly dividend until their full-year results or pay a much smaller one at the half-year. He went on to say that  “I expect one of the majors to potentially defer its half-yearly dividend to focus on prudently building capital while the two others will probably pay a substantially reduced distribution”.

Analysts at stockbroker Morgans said that they were assuming that banks declaring a dividend in April-May will now suspend those dividends, and Commonwealth Bank will do so in August. It may be that a much reduced dividend is paid, and it may be that dividends due to be paid will be deferred, but given the uncertainty, the broker is not making any such assumptions.

My hunch is that the major Banks will be keen to walk a middle ground that part meets the income needs of their army or retail shareholders while accommodating the regulator’s requirement to be preserve capacity. This means bringing the dividend payout ratio to under 50% (currently they are averaging around 75%), and interim dividends around 40c (down from 80c region). But to do so, they will need to get their skates on and agree downside stress testing scenarios with APRA and then pass those tests.

Time might yet beat the major banks and deferral could be a possible outcome.

I got locked down, but I got up again!
JobKeeper’s over. Frydenberg to now play Scrooge
The importance of integrating health and wellbeing into your next event
It’s thumbs up to President Joe Biden!
Will we fall off a cliff when JobKeeper ends in March?