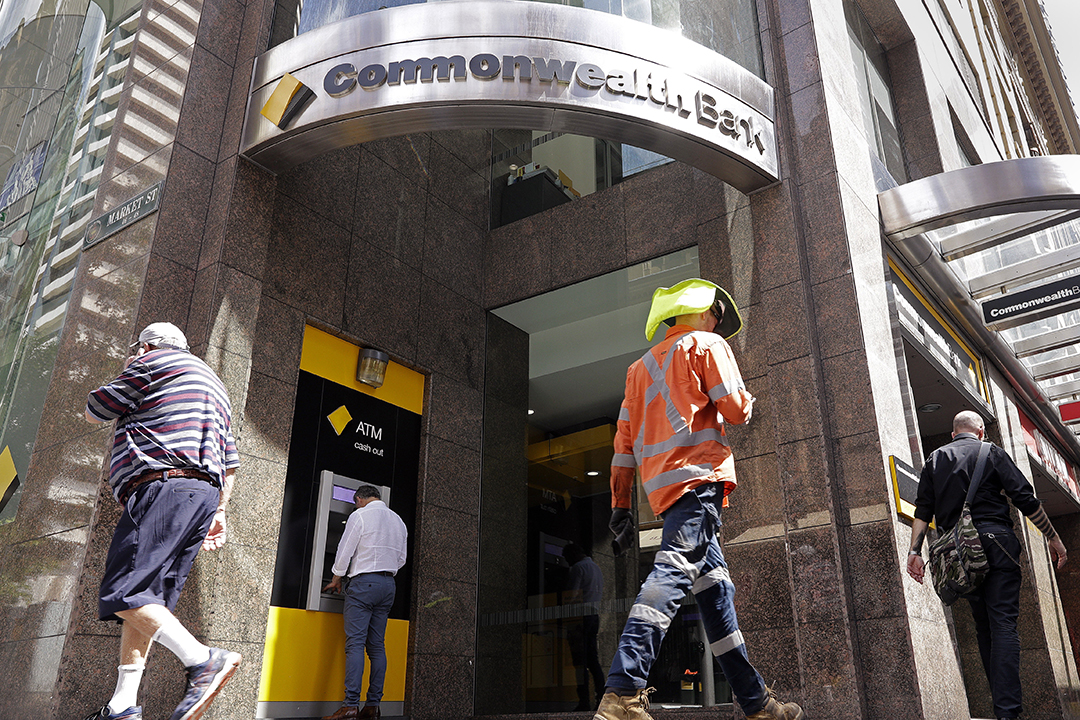 Aussie banks are as safe as houses

In this Coronavirus inspired market mayhem, one of the sillier rumours doing the rounds is that some Aussie banks could be in a bit of trouble. It is amplified by “conspiracy theory” nuts who point to an obscure change in 2018 to the legislation governing the banks relating to ‘bail-in’ provisions.

The Financial Sector Legislation Amendment (Crisis Resolution Powers and Other Measures Act) of 2018 covered, amongst other items, ‘bail-in’ provisions. A ‘bail-in’ is when investors (shareholders and others) provide the capital to save a distressed bank. It is the opposite of a ‘bail-out’, the latter involving the rescue of a bank by external parties, typically the government using taxpayers’ money.

Specifically, the Act was making it clear that hybrid securities, issued by the banks to retail  investors and which have both equity and debt like characteristics, could be subject to a ‘bail-in’. This is why every hybrid issue has a ‘non-viability’ trigger, which allows the bank regulator APRA to immediately convert (without notice or reason) the issue into bank ordinary shares. Investors have no say – they are ‘bailed in’.

However, the Act also chose to use the words “any other instrument” without defining what this means.

Led by the Citizens Electoral Council of Australia, a group of right-wing nutters founded in Queensland in the eighties, a warning has been circulated saying that bank deposits are a form of “any other instrument” and so bank depositors could be ‘bailed in’.

They have produced a legal opinion from Robert H Butler, a solicitor from Chatswood in Sydney. Mr Butler is also an active member of the Citizens Electoral Council (CEC). He stood as a candidate in the recent Senate election in the number 2 position on their NSW ticket, securing just 14 votes. Overall, the CEC ticket managed to get around 1,300 votes – in an electorate of more than 5 million.

Over a few paragraphs, Mr Butler reviews the APRA prudential standards and says that bank deposits could be “other instruments”, and then cites changes by the banks to account terms and conditions to confirm that they may have the power to ‘bail-in’ depositors. He concludes: “whilst not beyond doubt…in my opinion…the Act provides for a power of ‘bail-in’ of bank deposits which did not exists prior to the passing of the Act”.

But Mr Butler totally ignores the lessons of history. No bank in Australia has failed in Australia since the great depression. Depositors monies haven’t been touched.

That’s not to say that banks haven’t been in trouble and almost collapsed. In fact, many have – but in each case, they have been “rescued” by another, stronger bank. And this hasn’t been by accident – it has been arranged.

In each case, these were banks in trouble. The regulator (then the RBA) worked with the Government to arrange for a stronger bank to ‘bail-out’ the failing bank and protect depositors’ monies. There was no ‘bail-in’.

That’s how banking is conducted in Australia.

Just how safe are Australian banks?

If the ‘lessons of history’ aren’t enough, let’s look at the hard data. Australian banks are among the safest in the world, if not the safest.

Firstly, they must meet on an ongoing basis the regulator’s test for being “unquestionably strong”, which places them in the top quartile of all Banks globally. In fact, they are even stronger than this.

On an internationally comparable basis, Commonwealth Bank’s capital ratio or CET1 ratio is 17.5%. According to research from Morgan Stanley and the CBA, this places it in first place globally amongst all listed commercial banks with assets of more than A$900 billion. Nordea, which is head-quartered in Finland, comes in second. ANZ comes in third, followed by the UK’s RBS in fourth spot and Westpac in fifth. NAB comes in eleventh.

Next, Australia’s banks have a high level of domestic deposits, meaning that their funding is very stable (and reliable). Deposits as a share of banks’ total funding mix has risen from around 50% at the time of the GFC to now sit at 65%. The balance of 35% comes from short and long term debt, equity and securitisation. Last week, as part of a package to support the Australian economy, the Reserve Bank offered additional assistance by providing banks a three year fixed term facility at cost of just 0.25%. The RBA will make at least $90 billion available to the banks under this facility.

Finally, banks have access to an effective emergency funding facility from the Reserve Bank, which allows them to repo (repurchase) high quality liquid assets.

As safe as houses.