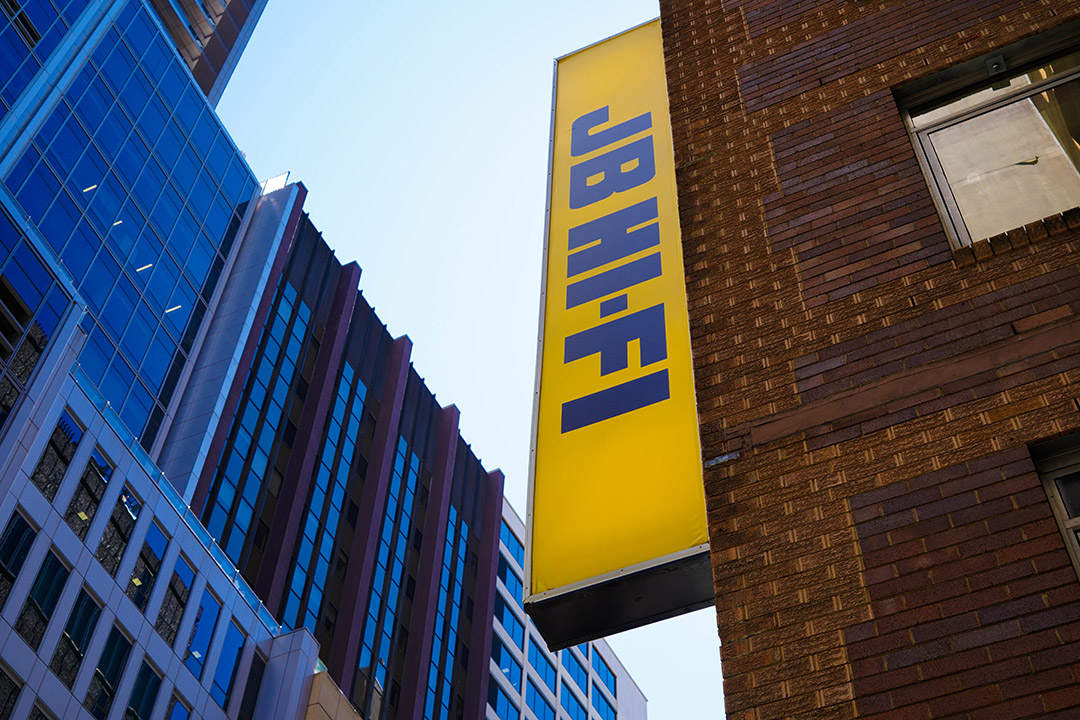 It is almost inconceivable that insiders haven’t profited from trading in JB Hi-Fi shares over the last few days. And broken the law and committed a criminal offence that carries a maximum prison sentence of 20 years and a fine of up to $5,000,000.

Insider trading is trading with information that hasn’t been publicly disclosed which a “reasonable person” would expect to have a material effect on the price of the shares. You actually don’t have to be a Director or company officer to be an “insider” - you are an “insider” if you become aware of the non-public information, in whatever capacity, including being tipped off by some-one else. It is also an offence to tip someone.

The problem with insider trading is that it destroys investor confidence in the integrity of the markets. At a base level, it is simply greed and exemplifies the bad things many private investors fear about the stock market – there is one set of rules for the “big end of town” and another for the punters. It is criminal, and like other white collar crimes, perpetrators should be prosecuted and sent to prison.

Yesterday, JB Hi-Fi announced that its CEO, Richard Murray, would leave the company in August. This announcement was released by the ASX at 8.31am. A few minutes later, Solomon Lew’s Premier Investments announced that Richard Murray would take over as its CEO in October. JB Hi-Fi also provided a third quarter sales update, which showed comparable store sales growth in the Australian business of 11.5%.

The market’s reaction was perfectly understandable. It is a huge coup for Solomon Lew because he has just hired Australia’s best retail executive. CEO since 2014, Murray has led JB Hi-Fi to see-off the “Amazon scare”, acquire The Good Guys homewares business and deliver outstanding results for shareholders – year on year increases in top line sales, earnings per share and dividends. Murray’s exit is a huge loss for JB H-Fi.

Now of course, I cannot prove insider trading occurred in JB Hi-Fi shares in the lead-up to the announcement of Murray’s resignation. But I can present a compelling case of circumstantial evidence. Try this.

There had been some industry news: a preliminary reading on retail sales from the ABS for  March was reported on 21 April. This showed that turnover rose by 1.4% in March, a little  higher than the consensus forecast of an increase of 1.0%. And over the three days in question, the whole retail sector came under pressure, with Harvey Norman losing 6.6% and Premier Investments off by 3.9%.

But companies tend to follow competitors up and down in price, and JB Hi-Fi led the move down in prices on the Monday. To open 2.5% lower on an otherwise post-public holiday Monday morning showed that there were some super keen and incredibly determined sellers. This is my guess as to when the insiders struck.

So who are the insiders? Well, the potential cast is probably bigger than you think. Both sets of Directors must have known about Murray’s plans. Then, there are the companies’ investor relations teams, communication teams and lawyers, internal and external. Murray had to agree terms regarding his exit from JB Hi-Fi and sign a new employment contract with Premier Investments. Some work colleagues were probably “in the know”, as well as family and acquaintances. All up, as many as 50 people could have been aware of this price sensitive information – and that’s not counting any people they mentioned it to.

I am not pointing the figure at any Director, family member, work colleague or individual. But the recent trading in JB Hi-Fi shares stinks, and prima-facie, “insiders” were acting. Over to ASIC to investigate.