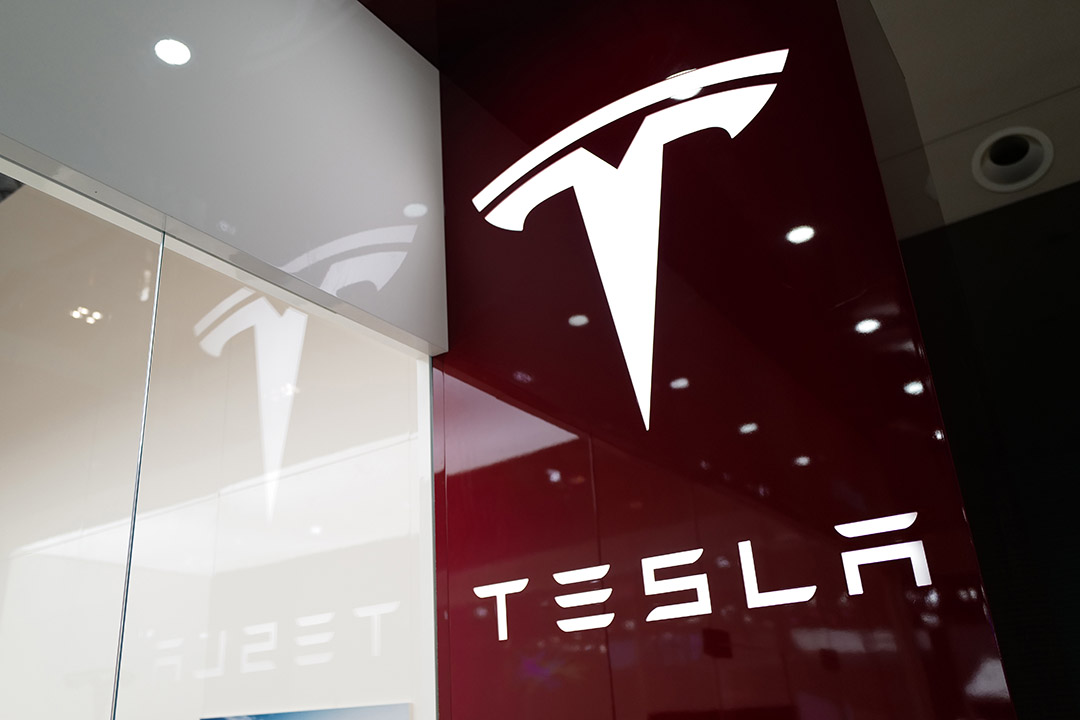 Are Tesla and tech stocks doomed?

The sudden sell off on Wall Street has led some analysts to ponder whether tech stocks are doomed. Electric car maker Tesla has been particularly savaged, but is this the end of the tech bull market?

Typically represented by the NASDAQ Composite Index, the tech bull market in the USA dates back to March 2009 when the index hit a low of 1,268. Ten years on, the index had risen by almost 10 times to hit a peak of 12,074 on 2 September.

Now, we have seen what is known in the charting trade as a “blow-off top” (a steep fall following a steep rise), and the NASDAQ has given back 7.6% in a little over a week.

But what is really interesting is to look back over the preceding steep rise. From the depths of Coronavirus panic and mayhem in mid-March, the market almost doubled over 6 months, rising from 6,860 on March 23 to 12,074 on 2 September. And many of the tech stocks did a factor times better than this.

I think there are 3 main reasons.

Firstly, the major tech companies were winners from the lockdown, and are likely to be winners in the future. Online shopping, home working, delivery of software via the cloud, non-cash payments, cybersecurity, investment in personal technology gadgets etc. are global megatrends that have been accelerated by the advent of the Coronavirus.

Finally, you can’t ignore the impact of the retail investor and the growth of platforms, such as Robinhood and eToro. It is estimated that retail investors in the USA now account for 25% of trading activity, up from 10% less than 12 months ago. They are more in tune with brand name tech stocks rather than the “old world” of oil, financial and industrial stocks. Some commentators suggest that many of the US$1,200 stimulus payments dispatched to millions of US households found their way into the stock market.

How else can you explain the absolutely irrational behaviour that followed two high profile stock splits? Apple and Tesla split their stock – for Apple, 1 share became 4 shares, and for Tesla, 1 share became 5 shares. Yet remarkably, both companies added billions of dollars in market capitalisation with their shares rallying by 7.5% and 12.6% respectively, the day after the splits became effective.

Stock splits make shares “more accessible and affordable” but only to the poorest of punters. A single Apple share now costs $100 rather than $400. A single Tesla share costs $400 rather than the $2,000 beforehand. Instead of one piece of paper, you now have four pieces of paper. Absolutely no value, revenue or profit is created – this is financial engineering at its best!

Speaking of Tesla, let’s put the recent price fall into perspective. One of the triggers was a decision by the body that manages the benchmark S&P 500 index not to include Tesla in the index. This meant that some fund managers who had purchased Tesla shares in anticipation of it being added to the index didn’t need to hold them anymore. Further, some of the buying that was expected to happen, in particular from exchange traded funds (ETFs) who passively replicate the index, wouldn’t now happen. Down it went.

But even following a 18.1% fall over 5 days, Tesla still shows massive gains. Check these out:

So, where to now for Tesla and the tech majors?  Firstly, I think you put Tesla into a separate category. It is a punters stock, and these can go anywhere. My guess is that Elon Musk was right in May and it’s still way too expensive. For the tech majors (which include Facebook, Amazon, Microsoft and Alphabet), the megatrends that drove the rally remain in place. Markets always get overdone at both ends and corrections are normal. This is a correction that could easily see the index down by another 10-15% and rotation out of tech into more traditional stocks, but this will be an opportunity to buy tech. It is still a “buy the dip” market.