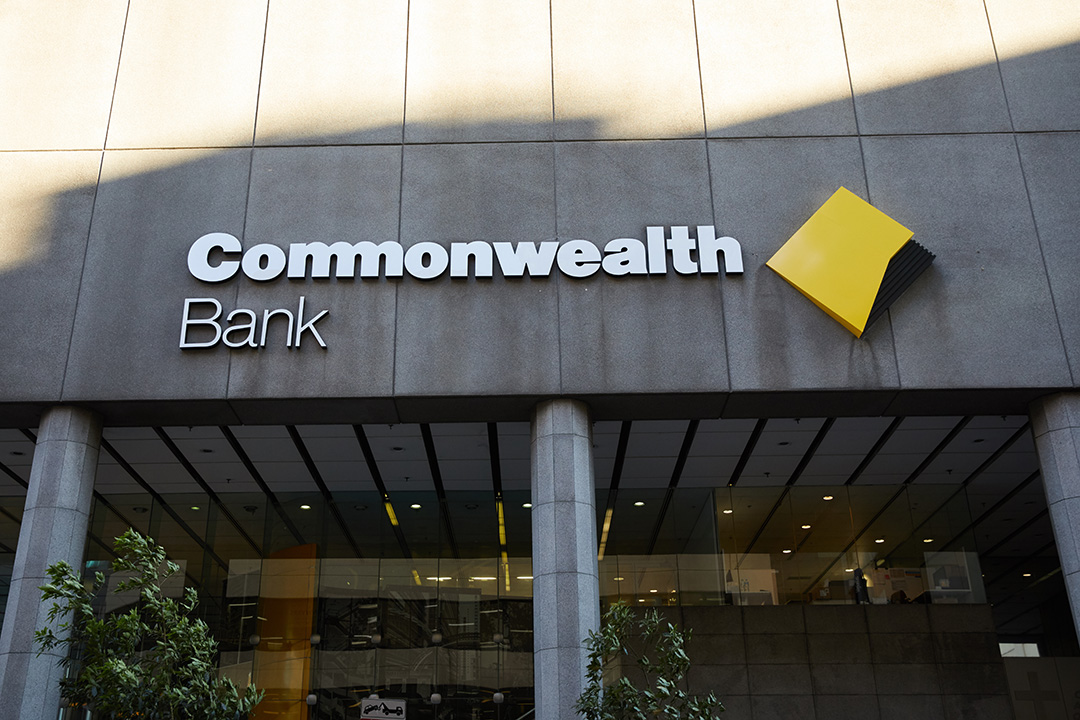 6 reasons why CommBank is top of the class

Wednesday’s third quarter profit update from the Commonwealth Bank (CBA) shows why it is in a class of its own and deserves to be priced at a premium to its major bank rivals. Try this snapshot of key outcomes:

Interestingly, CBA detailed a comparison of its financial strength today compared to June 2008, the latter right in the middle of the GFC. Its CET 1 ratio then was 5.0%, today its 10.7% (11.4% with expected divestments). Total credit provisions were $1.7bn, today they are $6.4bn. Funding through customer deposits was 55%, today it is 70%. It held $50bn in liquid assets, today it holds $188bn.

On the market, investors know that CBA is Australia’s best bank and have voted with their wallets. Although the overall return is negative, CBA’s relative performance over the last 6 months standouts compared to its major bank peers. As the table below shows, they are clustered around -40%, CBA in comparison has only shed 20%.

So is CBA now too expensive? One way to compare the relative value of banks is to look at forward price earnings multiples. According to FN Arena, the major brokers have CBA priced on a multiple of 14.3 times forecast FY21 earnings. ANZ is on a multiple of 9.9 times, NAB 10.7 times and Westpac 9.8 times. This puts CBA on a pricing premium of 35% to 45%.

For most of the last two decades, CBA has traded at a premium to the other major banks, but today’s premium is about as high as it has ever been. Eighteen months back at the height of CBA’s money laundering scandal and with the Royal Commission in full swing, the premium almost evaporated. The fact that it has been restored to a record high is a testament to its leadership, its superior technology, market leading positions, balance sheet strength and some missteps and underwhelming performance by its rivals.

Looking ahead, because no-one really knows what the impact of the Covid-19 pandemic will be on the economy and whether the recovery will be ‘V’ shaped, a more bearish ‘U’ shape or a super bearish ‘L’ shape, my hunch is that CommBank will stay in hot demand. It is the “strongest” of the big banks with the best team to navigate the crisis.

I like Westpac for “value” reasons. It has historically been the “number two” bank, but overwhelmed by its money laundering scandal, it sits at the bottom of the pack. While there is an argument that there isn’t really that many differences between the major banks, market performances over the last six months suggest otherwise. I think it is a combination of CommBank and Westpac.