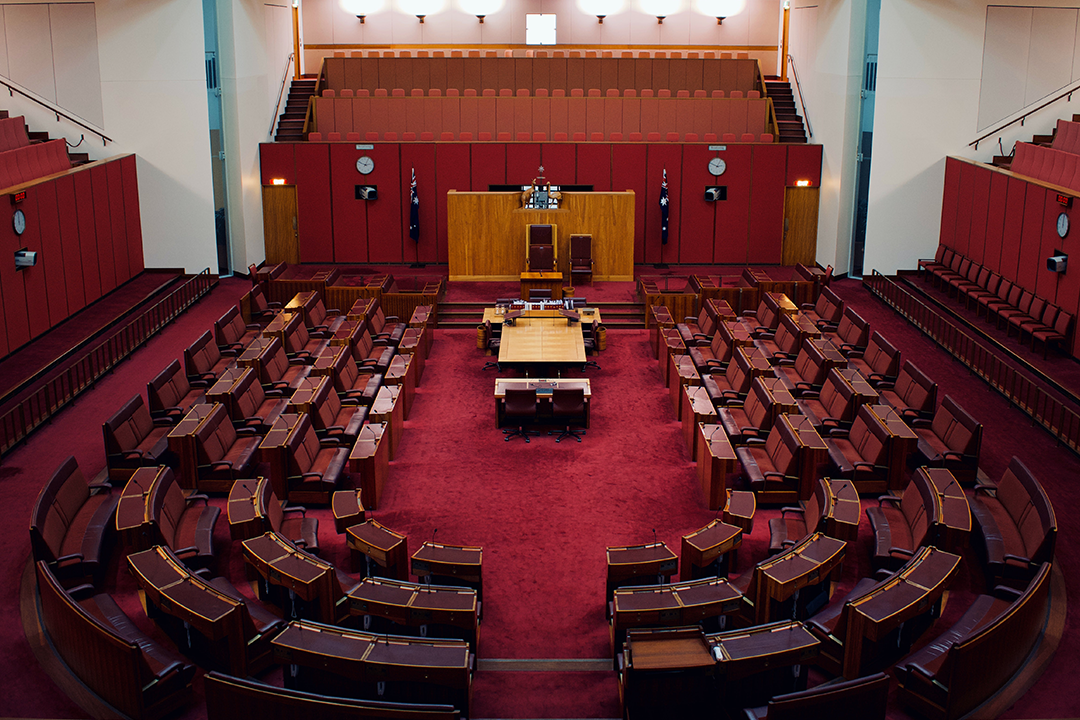 Back in the autumn of 2016, the Liberal Party entered into a Faustian pact with its arch-enemy, the Greens political party. Jointly they would rig the Senate voting system in a way that would confer the maximum benefit on both parties. That was done under the guise of a “democratic reform” and was implemented courtesy of the Commonwealth Electoral Amendment Act 2016, the worst piece of electoral law I have struck in my 70 years as a public psephologist.

Three elections later we can now see that the Greens reaped the entire set of benefits they could expect from the rig. Their plan was to win a Senate seat in each of the six states at two consecutive elections, increasing their number from the nine they had subsequent to the double dissolution of 2016 to the 12 they now have. The Greens won 10.2% of the Senate vote in May 2019 and 12.7% in May 2022. On the basis of that vote, they now have 12 senators out of 76, or 15.8% of the senators.

Following the 2019 election, it appeared that the Coalition had also gained a substantial benefit, as planned. Effectively Scott Morrison had control of the Senate during his term as prime minister. It was not an actual majority, but the Coalition was close enough that it had no trouble getting through the Senate any piece of legislation about which it was serious. The only bill dear to Morrison’s heart he could not get enacted was his Religious Discrimination Bill. It failed not because of Senate obstruction but because there was a revolt in his own party which meant he could not get it through the House of Representatives.

If everything had gone to plan the Coalition would have 37 senators out of 76 from 1 July 2022, or a cool 48.7% of the seats. Three of the eight jurisdictions went to plan. New South Wales and the Northern Territory returned status quo results as planned. South Australia went brilliantly to plan for the Liberals. Nick Xenophon had thrown away his Senate seat to Rex Patrick who then proceeded to lose that seat to Kerrynne Liddle, an indigenous businesswoman who was elected from the third spot on the Liberal Party’s ticket. An Arrernte woman who grew up in Alice Springs, Senator Liddle will be South Australia’s first indigenous federal MP.

During Morrison’s term as prime minister, Labor had every reason to think this to be a bad system because it had only 26 senators out of 76, or 34.2%. It still has only 26 senators - but every reason to be delighted with its position in the new Senate. The point is that the left will have a majority of senators. To Labor’s 26 must be added 12 from the Greens and Pocock’s vote, bringing the left up to 39. And then there’s Lambie and her mate, Tyrrell. During the last term, Lambie supported the most important legislation put to the Senate by Morrison, so there is no reason to doubt she will be just as cooperative with Albanese, perhaps even more cooperative.

The coming parliament must reform this horrible Senate voting system. In my article in Switzer Daily on November 3 last year, 'Telling the Truth about Senate voting', I expressed some optimism about that. Regrettably, I must tell readers that events have not supported my optimism. The fortunate position of the Albanese government in the new Senate may well mean that Labor too has a vested interest in keeping the system. That would mean all four big party machines may want to keep a bad system in place.

Furthermore, I have a problem with the Australian Electoral Commission. During the campaign for the July 2016 election, the May 2019 election and that of May 2022, the AEC’s “education” of the Australian people consisted of telling two big lies. Unless something is done soon the AEC will go on, election after election, telling the same lies, to the cheers of politicians who want those lies to be told.

In case readers don’t remember, let me remind you of the lies told by the AEC. The first is that for the above-the-line vote you need to number at least six boxes. The truth is it is required by law that the expression of a single first preference above the line must be counted as a formal vote. The second lie is that for the below-the-line vote you need to number at least 12 boxes. The truth is that a vote 1, 2, 3, 4, 5 and 6 for candidates below the line is required by law to be counted as a formal vote. So, you don’t need to do the things the AEC claims you need to do. It’s just that the AEC is happy to tell the lies the politicians want to be told and invent euphemisms to justify its behaviour.

Men to get 20 weeks parental leave?
WA gives Albo half his seat gains
Our economy is the envy of the world and Albo has to keep it that way
Will PM Albanese lose us our AAA-credit rating?
Would you accept a 15% GST for a BIG income tax cut?