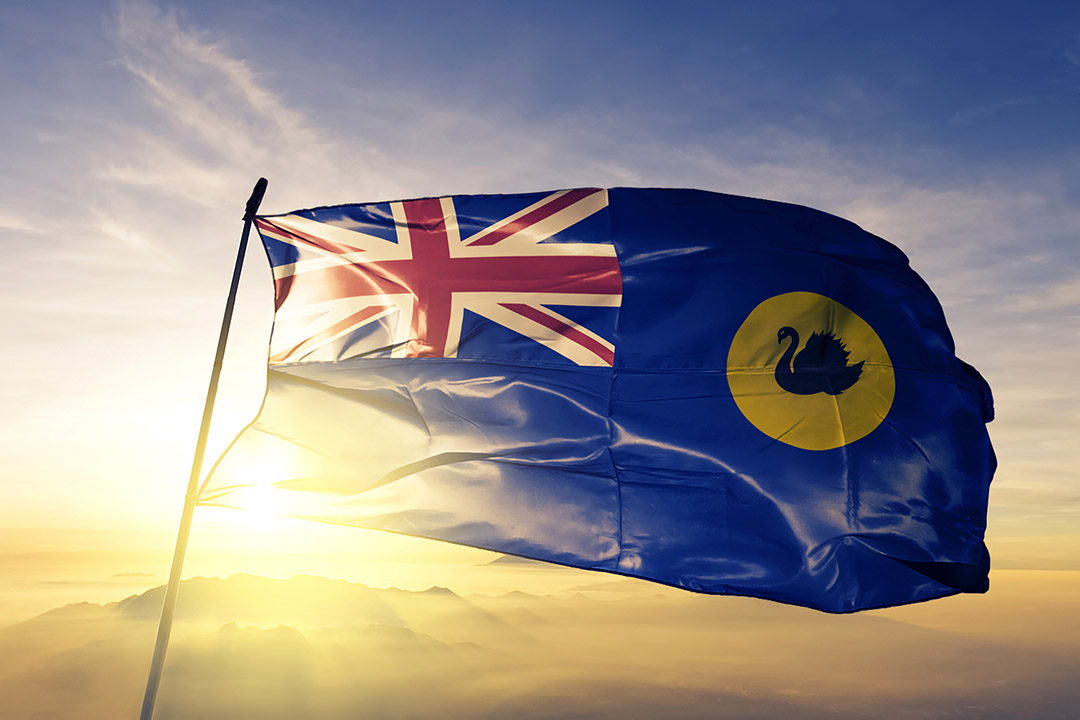 How to fix up the WA voting system

Previously on Switzer, I have written about how I think three Australian voting systems need fixing, the Senate and the upper houses in Victoria and Western Australia. With the WA elections due on Saturday week, I now go west for the sixth time since I started writing for Switzer Daily.

The three glaring defects of the way in which the WA Legislative Council is elected relate to three words/sets of words. They are “malapportionment”, “district magnitude” and “ballot paper format”. The first word refers to having greatly different numbers of electors for each representative. In psephological jargon “district magnitude” simply means the number being elected. Most frequently it is one for the local lower house member, for example, the House of Representatives.

Politicians don’t rig House of Representatives elections – but they do rig upper house elections that use proportional representation systems. They do it mainly through ballot paper format, but also by rigging numbers being elected – through district magnitude changes.

The district magnitude for both the Australian Senate and the WA Legislative Council is six. That is an unsatisfactory number. Consider the Senate. Whether parties of the left or parties of the right have a Senate majority does not depend on majorities being gained in a majority of states. It depends upon one side getting 57.2 per cent of the vote in a single state at back-to-back elections.

At present, therefore, parties of the right have a Senate majority due to Queensland voters rejecting the left in both 2016 and 2019. At both half-Senate elections, the LNP won three of six senators, and Pauline Hanson’s One Nation one – Hanson herself in 2016 and Malcolm Roberts in 2019. So, combined, the right has eight out of 12 Queensland senators. The combined parties of the left have four – three Labor and Larissa Waters from the Greens.

As a consequence of federation, the Senate is malapportioned. It should remain so for the simple reason that more populous states are no more biased from right to left than less populous states. In Western Australia, by contrast, the malapportionment very much creates a bias in favour of the right against the left.

So, how does one create a WA Legislative Council system that is genuinely proportional? Simple. Increase district magnitude from six to nine for the three metropolitan regions, while leaving their boundaries unchanged. Then amalgamate the three non-metropolitan regions into one. It, too, would elect nine members. The only (very minor) problem would be what to call it. My suggestion is “Agricultural, Mining, Pastoral and Tourism Region”.

The WA system’s third defect is its voter-unfriendly, voter-manipulative ballot paper format. Like the Senate’s ballot paper, the WA one was designed by party-machine apparatchiks. It is party-machine friendly on steroids.

It is essentially (but not exactly) the same as the old Senate ballot paper. As my example, I take the South Metropolitan Region at the coming election. It begins by saying “For your vote to count, you may vote in one of two ways.” Then it says: “Either: Above the line, put the number 1 in the box to show the voting ticket you want. Fill in one box only.”

The below-the-line vote is this: “Or: Below the line, number every box from 1 to 64 in the order of your choice of candidate.” That is because there are 64 candidates in the South Metropolitan Region. At the March 2017 election there were 58 candidates. Which way of voting sounds easier to you?

For my Senate and Legislative Council reforms, my model ballot papers can be seen on my website, malcolmmackerras.com. Readers can see that my ballot papers are voter-friendly, not voter-manipulative. I have retained the divided ballot paper with “You may vote by” together with “either” and “or”.

Six months ago I was giving my reform proposals little chance of success. I am now very bullish. The reason why is that only a Labor-Greens majority in both houses would give me success. Opinion polls now tell me that the Legislative Council result will be 15 for Labor and five for the Greens, total 20. That would leave 16 places for parties of the right. I am now confident the numbers will be there to implement my scheme. (Malcolm Mackerras is Honorary Fellow of Australian Catholic University. malcolm.mackerras@acu.edu.au)