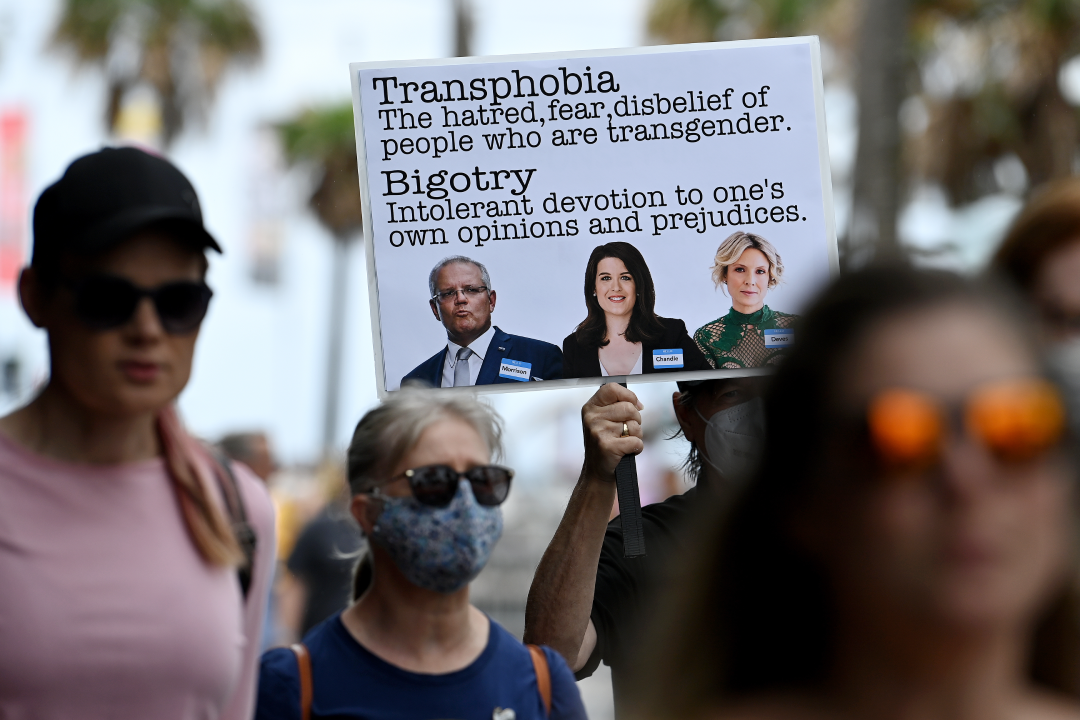 Upon my 21st birthday on 26 August 1960, I became entitled to vote – that meant my first set of votes were cast in 1961. The first was on 29 April when I voted at a New South Wales state referendum to abolish the Legislative Council, then not popularly elected. I voted against. My next two votes were cast on 9 December, for the five NSW senators then needing re-election and to elect one member in the House of Representatives Electoral Division of Bradfield. I was a Liberal Party research officer at the time, so I copied out the “How to Vote Liberal” leaflet for both houses.

At that time there were nine famous “blue ribbon Liberal” seats. Listed in order of strength they were Bradfield, Warringah, Wentworth, Mackellar and North Sydney in Sydney, Kooyong, Higgins and Balaclava in Melbourne and Curtin in Perth. The Sydney seats were held by back benchers, as was Balaclava. Kooyong was held by Bob Menzies, Higgins by Harold Holt and Curtin by Paul Hasluck, three very famous names in Liberal history.

Fast forward 60 years and the nine seats still exist but with Balaclava now called Goldstein. In my opinion only Bradfield, Mackellar and Curtin can still be called “blue ribbon Liberal” – and even those are seriously contested by so-called “teal” independents. Today I deal with Warringah which has been so bungled by the Liberal Party that on 21 May it is sure to re-elect its de facto Labor member, Zali Steggall. The most blame for this disaster I place at the feet of Tony Abbott and Alex Hawke with Scott Morrison sharing in the odium the Liberal Party rightly will direct at all three men.

At the May 2019 election, the two-candidate preferred votes in Warringah were 52,728 (57.24%) for Steggall and 39,395 (42.76%) for Abbott. That means the Liberal candidate, Katherine Deves, needs a swing of 7.3% to take the seat. A good candidate could have achieved that. Deves will not merely fail. She will take the party backwards in Warringah.

In other circumstances, the Liberal Party could have re-gained Warringah. Some history is needed here. A year ago a barrister by the name of Jane Buncle, a well-regarded party moderate, indicated that she wanted to be the Liberal nominee, and she would have been a good candidate. Her problem was Alex Hawke, currently immigration minister and member for the outer-metropolitan seat of Mitchell since 2007. In the days of Menzies, Mitchell was marginal and won by Labor in 1961. However, demographic and boundary changes over the years have now made Mitchell the blue-ribbon Liberal seat it has become.

Hawke was concerned that he might lose his preselection in a democratic contest. So he used his power in the NSW Liberal Party to delay preselections as much as possible. In January this year, Buncle let it be known that she had pulled out of the contest in frustration with delays in the process. Possible candidates then became defence analyst Lincoln Parker, a conservative from the Liberal Party’s Manly branch, and David Brady, a disability campaigner who does not live in Warringah.

Brady would have been a good candidate. Born deaf he runs the party’s NSW disability policy committee. He had been campaigning for a place on the Senate ticket but was persuaded instead to contest Warringah. Back in March, it appeared that Brady would be the candidate – but it was not official. Then on Saturday 2 April, the Liberal Party announced that Deves would be the candidate. The reason was the dysfunction of the NSW division that meant the federal executive intervened.

The task of choosing candidates was left to a temporary committee appointed by the federal executive comprising Morrison, NSW Premier Dominic Perrottet and former federal Liberal president Christine McDiven. The candidates for Eden-Monaro, Fowler, Grayndler, Greenway, Hughes, McMahon, Newcastle, Parramatta and Warringah were chosen by that three-person junta. All of them are now branded as “captain’s pick” and only one of them will win – Jenny Ware in Hughes has been lucky. She has drawn the top place on the ballot paper and will take the seat from Craig Kelly. Hughes will return to the Liberal Party.

The reason why Deves was chosen for Warringah is simply explained. She is a woman and her competitor, David Brady, is a man. Brady would have been a better candidate, but it is not to be. The three-person junta did not do their homework. Deves has made a fool of herself by revelations of her past opinions as expressed on Twitter. NSW Liberals had concerns about her in March when the state executive’s membership committee granted her exemption from rules requiring candidates to have been financial members of the party for the preceding six months. She should not have been granted that exemption in which case Brady would have been the candidate.

Yet it is the men who are to blame, not Deves. Abbott should never have contested Warringah in 2019, Hawke should not have deprived the Liberal Party of candidates so close to an election, and Morrison should not have approached his task in so sloppy a manner.

Answering questions on SBS television but in reality addressing her remarks to the rank and file of the party, Deves said on Monday 18 April: “How I was selected was not my decision. It was not how I wanted to come to represent you. I was preparing for a fair contest in a preselection. I want to echo the sentiments of our electorate president, that depriving you of that is against our values.” It is difficult to argue with that.