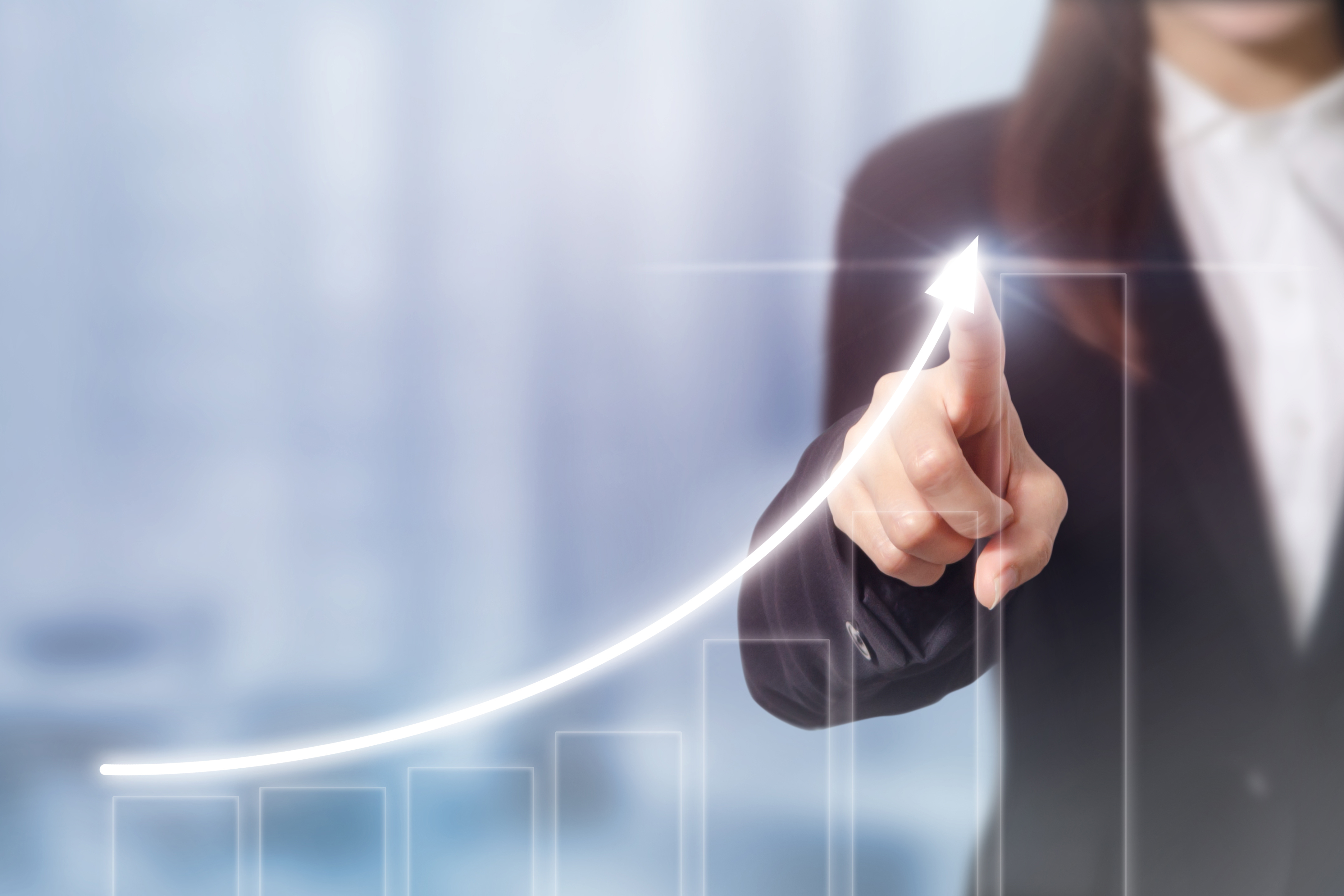 Interest rates are falling. In previous easing cycles, 1996, 2001, 2008, 2011 have in all but one of the years resulted in a positive share market performance in the following year. 2001 was different, as the US ran into a recession in 2002. This easing cycle started in June 2019 and is expected to continue into 2020. The low interest rates should support asset prices, including the share market.

The low $A helps support the Australian economy and gives an edge to companies that make revenues offshore. In 2020, Burman Invest will be overweight these types of companies. In particular continuing to support companies such as:

Annual General Season is almost over. For investors, it’s a chance to revaluate the outlook for a company over the next 12 months. Credit Corp has said that while its competitors are under pressure, total collections for CCP are up 17% so far compared to the previous corresponding period. Credit Corp buys distressed debt from mainly major banks and finance companies, which make up around 80% of its business in Australia. The exciting part for CCP is that it’s moved into the US market, which is 10 times the size of the Australian PDL market. It generated its first profit from the US in FY18 and profit accelerated in FY19. This is a company that is growing in a new, bigger market.

James Hardie derives a majority of its earnings from the US housing and renovation market. It is expected to benefit from activity underpinned by strong employment, wage growth and aging housing stock.

The large amount of debt that Australians hold mean that discretionary spending will continue to come under pressure. The magic combination in the retail space is strong new store rollouts together with sales growth in existing stores. In retail, the specialty stores should do well and Baby Bunting (BBN) would be an example of a company that should do well. Most of its largest competitors have closed. A positive catalyst would be a possible store rollout target upgrade in coming months.

The time to get into banks is when there are signs that the economic weakness has bottomed out and there is a strong possibility that interest rates will start to rise. Banks struggle in a low interest rate environment. If I had to pick a bank, I’d go with unconventional and pick Macquarie Group (MQG). It has less exposure to the domestic mortgage market and a strong ability to adapt to market conditions.

One of those unconventional ideas is Genworth Mortgage (GMA). Genworth is a mortgage insurance company. In Australia, house prices are improving, home lending should be picking up and growth is back at Genworth. A key factor for a company like Genworth is unemployment as it’s the key driver of delinquencies. If unemployment remains stable and the housing market continues to stabilise, Genworth should be a winner.  Importantly for income investors, it has an attractive dividend yield of 5% as well as a strong growth profile.

In the large style income universe, Telstra (TLS) is up 30% in 2019 and should continue to perform well. With first mover advantage in 5G, it could also benefit from potential NBN wholesale cuts, seeing revenue growth outperform expectations.

EML payments is a fast growing digital card and pre-pay card company. In November acquired Prepaid Financial Services: European provider white label payments/banking. With many levers for growth, this is a company which will mostly likely double revenues over the next couple of years.