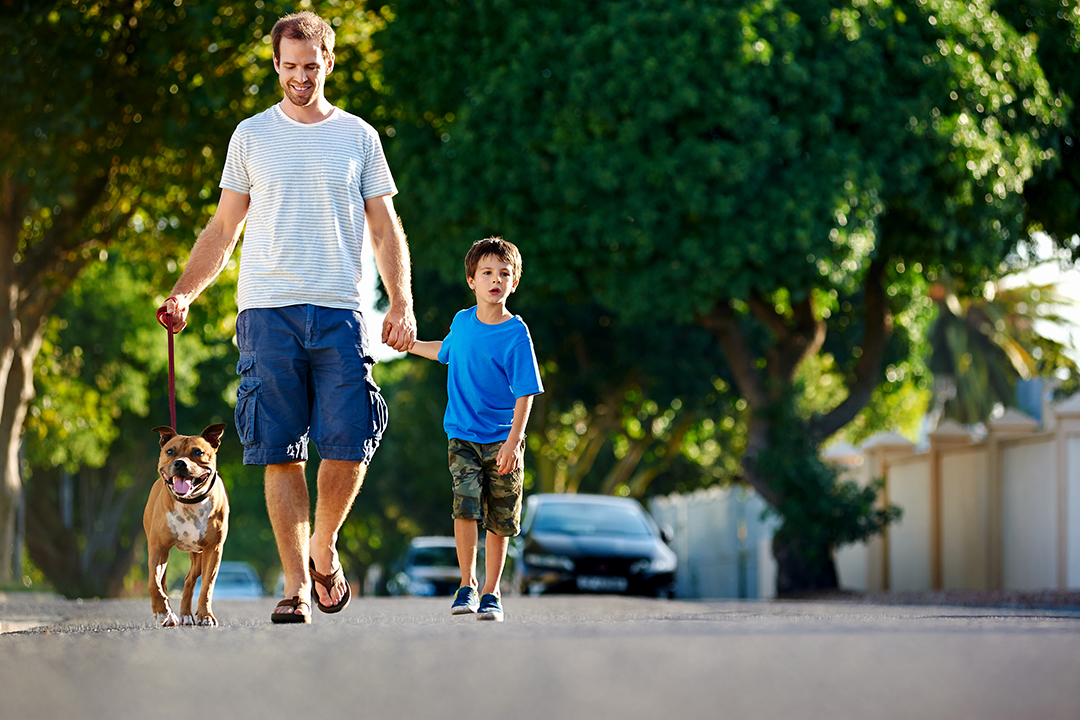 Why we want walkability

Walkability is fast becoming a must-have feature of Australian homes, with buyers paying a premium for homes that are walking distance to shops, cafes, public transport options, schools and parks.

As our lives get busier and white collar work remains largely sedentary, buyers are willing to pay more for convenient, time-saving access to everything they need in life.

As discussed in our McGrath Report 2020, the emergence of small, thriving suburban villages and a strong café culture in Australia has made walkability even more desirable. Many suburbs have established villages with cafes providing a destination to relax or catch up with friends.

Walkability allows us to leave our cars at home, saving on petrol and emissions and ensuring we get a bit of exercise on weekends.

In one study cited in the landmark book, Livable Streets, Berkeley University urban design professor, Donald Appleyard found people living in walkable, low traffic streets had three times as many friends and twice as many acquaintances as people living in heavy traffic areas.

Walkable residential areas are also more valuable. Research shows a positive correlation between property prices and walkscore.com’s Walk Score, a measure of an address’s walkability on a scale of 0-100.

A US study by urban leadership group, CEOs for Cities, found a one-point increase in Walk Score raised house prices between $US500 and $US3,000 in 13 of the 15 US markets surveyed.

This is replicated in Australia. Melbourne buyers’ agency, Secret Agent, found a five-point increase in Walk Score between the values of 60 and 100 added around $298 per square metre for houses.

Walkability is an essential component of modern day liveability, according to 2017 study by RMIT University. The research found that “only a minority of residents in Australia’s cities live in walkable communities”, which goes some way to explaining why homes that offer great walkability can sell for more.

Here are the Top 10 suburbs in each of the East Coast capital cities based on their Walk Scores.