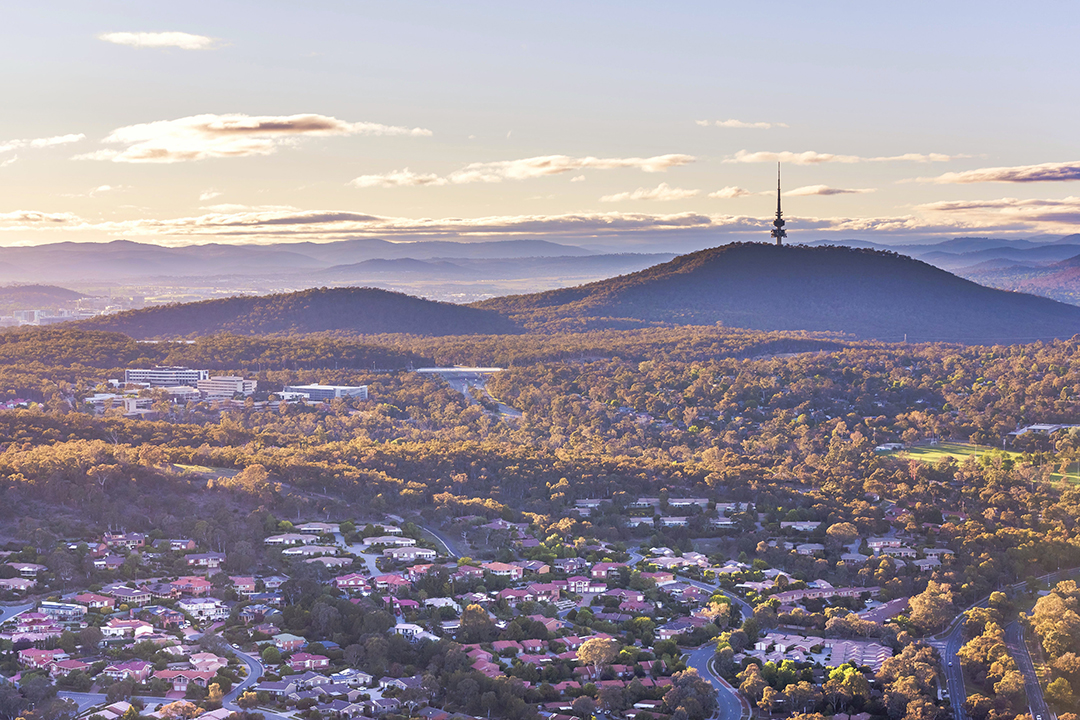 Why Canberra is Australia’s most liveable city

When we think about the most liveable places in Australia, Melbourne immediately comes to mind. A great, bustling city with plenty of job, cheaper housing than Sydney and arguably Australia’s best cultural and café scene, the locals fiercely defend its No 1 lifestyle status.

We also think of Melbourne because it has made headlines around the world in recent years as the world’s best city, as ranked by The Economist’s respected Global Liveability Index. Sydney also makes the grade at No 3 in 2019 but what about our national capital?

Canberra might not make The Economist’s list of 140 cities but locals insist our master-planned ‘garden city’ is Australia’s best.  In fact, they’ve voted as such three years running in the annual Life in Australia report, which is largest annual study into community values and liveability.

In 2019, the realestate.com.au/Ipsos poll once again crowned Canberra as Australia’s No 1 most liveable city for the third consecutive year. This survey is very significant because it is based on the opinions of residents rather than ‘experts’.

Canberra is so much more than a government town and it keeps getting better, according to the residents. There are comparatively far fewer high-rise buildings on its horizon, plenty of leafy streets with modern houses and big backyards, parks, national museums and galleries and awesome universities.

Plus, everything you need is within a short drive, including the daily commute to work.

As discussed in our McGrath Report 2020, Canberra is actively increasing its liveability with a massive program underway through the City Renewal Authority to enhance community interaction and generate a new buzz through scores of small, innovative projects to make public spaces more inviting, enjoyable and interactive.

This includes the complete rejuvenation of the city’s ‘backyard’, the 19ha Haig Park in Braddon. A series of events and improvements to the park last year included an over 55s street art project, live music and performances, multiple public art installations, new kids’ bicycle paths, running tracks, an off-leash dog area with pet play equipment and a nature play zone for kids under 10.

Pop-up picnic areas with large timber tables and brightly coloured umbrellas are inspiring locals to get together at lunch time in City Walk, Glebe Park and Latin American Plaza.

Civic has also received a makeover, including new paint and lighting for the much-loved merry-go-round; 100 pieces of new street furniture; scores of new street trees and colourful flower planter boxes; and jet cleaning of sidewalks.

With every change of season, a giant plant giveaway encourages locals to pick up flowers for their own gardens to make way for new seasonal plantings.

It’s these small, fun ideas that are the most effective at bringing people together in the community.

Other Australian cities to make The Economist’s 2019 Global Liveability index were Adelaide in 10th spot, followed by Perth 14th and Brisbane 18th.

In November 2019, Domain released its own Liveability Study, conducted by Tract Consultants and Deloitte Access Economics.

It evaluated our three East Coast capitals but drilled down to determine the best suburbs of each city both overall, encompassing many factors; and also based on some individual characteristics unique to each city.  Take a look.

Take the Domain quiz to find out which suburbs in Sydney, Melbourne or Brisbane suit you best based on your top 5 liveability criteria.

As our cities get bigger, there is a growing correlation between liveability and property values. The more desirable and sought-after a suburb is amongst the masses, based on location, amenities, types of homes, public spaces, schools, transport and proximity to what we need and want in life, the greater the capital growth over time.

Honey, I’ve shrunk the family home!
Will your home loan rate go up soon?
Why property investment is #1 in more ways than one
Is the house price bubble about to be pricked?
Crazy little thing called property: will prices surge 17% this year?