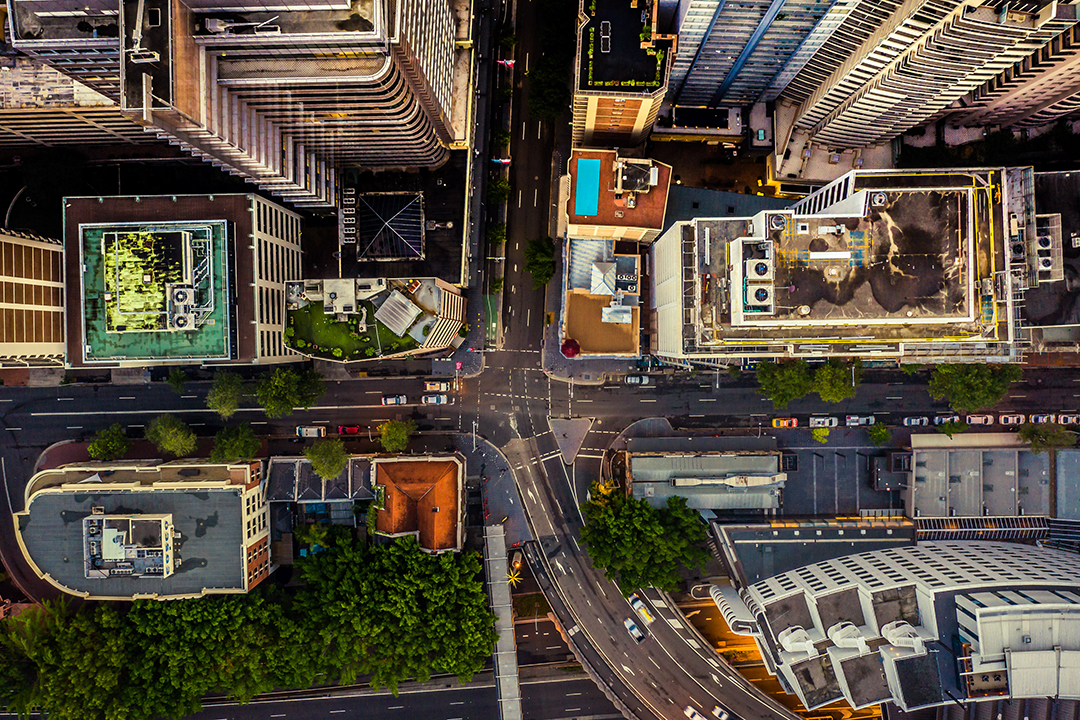 What’s ahead for the property market in 2020? 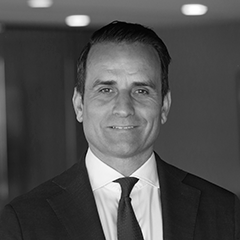 Industrial and commercial property sectors are on track to remain strong, assisted by the poor-performing retail sector and record low rates. But as Jason Huljich explains, not all markets are performing equally.

Commercial markets remain strong across the board with Sydney and Melbourne continuing to lead the charge, helped by unprecedented levels of infrastructure investment, strong population growth and robust demand.

The July Office Market Report from the Property Council of Australia (PCA) showed office vacancies fell across the board over the first half of calendar 2019 to 8.3%, from 8.5% in January. The PCA said while vacancies tightened slightly, the situation was driven mostly by the withdrawal of stock from the market rather than by tenant demand.

Melbourne’s commercial sector is the most buoyant but there will be a lot of supply coming on  to the city over the next three to four years. Melbourne’s net absorption is strong due to its population and white-collar employment growth, as well as rents being half those of Sydney. Because of these factors, any new projects should get taken up reasonably well.

In Sydney, there are at least three projects coming on to the market that will affect supply: Lend Lease’s urban regeneration project at Circular Quay, AMP’s Quay Quarter Tower at Bridge Street and Brookfield’s development at Wynyard. These projects have very good levels of pre-commitment, so this supply should not affect vacancy rates too much, especially as the older buildings that tenants are moving out of are being taken out of circulation for refurbishment.

Sydney’s suburbs are showing limited supply, except for North Sydney and Parramatta. Some other suburbs such as St Leonards and Chatswood have had negative supply over the past five years as office buildings are taken out of the market and turned into residential stock.

In North Sydney, there are two buildings under construction: 1 Denison Street and the development above the new Victoria Cross metro station. There is also a lot of interest in Parramatta, especially as many institutions have development sites there. Parramatta Square – Lang Walker’s project, which is 230,000 square metres – is a major development and has commitments from tenants such as the NSW Government and NAB. It also features the biggest tower in the southern hemisphere, which is over 120,000 square metres.

Vacancy rates fall in other states

Adelaide’s vacancy rate fell to 12.8% in July, down from 14.2% in January, supported by the strongest growth of positive net tenant demand of any Australian CBD of 1.1%. In July, Centuria bought Adelaide’s 80 Flinders Street for $127 million and we believe the city offers a lot of tailwinds.

While Adelaide’s vacancy rate still seems high, it’s a two-tier market, and its higher-quality stock – buildings built since 2006 – have almost no vacancies. Buildings built before 2006  including the B, C and D-grade stock – have much higher vacancy rates, with some stock considered redundant. Adelaide is benefiting from the huge defence contracts that were recently awarded as well as being a BioMed city, with one of the largest health and life sciences clusters in the southern hemisphere. The Ten Gigabit Adelaide network is also being delivered, which will make the city Australia’s fastest for internet speed. Being a smaller city, Adelaide doesn’t need much in the way of stimulus to get improve tenant demand and corresponding increasing rental levels.

Another point that is driving interest in the Adelaide market is that on 1 July, 2018, stamp duty on commercial purchases was scrapped by the South Australian government (it was previously 5.5%). This new situation enhances returns and we believe many investors are only just realising this.

Perth and Brisbane have struggled since the mining downturn as a high percentage of their tenant base was mining related but the situation has been improving. Perth’s vacancy rate peaked at around 23% but it’s now down to 18.4%. The city has had five quarters of positive absorption, indicating more demand than supply. Incentives remain stubbornly high but we have seen a change of sentiment and expect that to continue to trend positive, especially as more hiring takes place.

Brisbane’s vacancy rate fell for the third consecutive period to 11.9% (it was 12.9% in January). The city has had 3-4 years of positive net absorption but there has been a lot of speculative supply constructed and as this has been taken up the view for this market has improved.

The situation around the country, but particularly in Sydney and Melbourne, is that any large industrial building ($100m+) of which there aren’t many – are seeing all the major players fighting over it and bidding down the yield, especially if it has a decent WALE. We are now seeing sub 5% yields in Sydney, which no one ever thought possible 10 years ago.

Interestingly, we now have onshore REITs buying industrial, wholesale funds re-weighting to industrial, private equity buying into industrial (Blackstone went from no industrial assets to circa $4bn worth in a short space of time), and Singaporean REITs, such as Ascendas, getting in on the action, making the sector increasingly competitive.

At Centuria, we are happy not to be invested in the retail sector as we feel there is still a lot more pain to come. Looking overseas can provide some insight. Australia’s retail REITs are currently trading at about a 10% discount to their NTA (net tangible assets). Offshore, US retail REITs are trading at around a 20%+ discount and in Europe, the discount is about 40%+. Those markets are in trouble and there is likely a lot more pain to come for Australia.

The hardest hit in Australia are the regional malls, especially sub regional assets. I can’t remember a time when you’d walk through a large mall and see multiple specialty store vacancies but they are there now and the situation looks set to get worse.

Centuria had been seeking another sector with positive tailwinds it could help to scale up, and believe healthcare offers this opportunity. More investors are considering this area as the population ages and the sector continues to outperform others. Health is the second-largest listed real estate sector in the US, however in Australia it is minimal.

We entered the sector via our purchase of the healthcare fund manager Heathley. It is extremely well placed to benefit from the positive sector demographics based on its early move into the sector. Its assets include strong operators on long-term leases so it suits our unlisted real estate platform and may especially appeal to our high-net-worth investor base who like a potentially steady income flow.

Interest rates have hit record lows and may trend lower. Demand for our funds has been highly correlated to interest rates and has increased in the current environment. Many investors refuse to accept a 1-2% return on their savings, so they look towards other asset classes and property is one that can potentially provide attractive income yields.

Disclaimer: Issued by Centuria Property Funds Limited (ABN 11 086 553 639, AFSL 231149) and Centuria Property Funds No. 2 Limited (ABN 38 133 363 185, AFSL 340304), wholly-owned subsidiaries of Centuria Capital Group (ASX: CNI). The information in this article is general information only and does not take into account the financial circumstances, needs or objectives of any person. Centuria is the responsible entity of a number of listed and unlisted property funds, each of which are issued under a product disclosure statement (PDS) that is available on Centuria’s website centuria.com.au for all funds open for investment. An investment in any of Centuria’s property funds carries risks associated with an investment in direct property including the loss of income and capital invested. The risks relating to an investment are detailed in each Fund’s PDS and Centuria strongly recommends that the PDS be downloaded and read before any investment decision is made.  Centuria receives fees from investments in its property funds. Past performance is not a reliable indicator of future performance.  CA-CPFL-13/12/19-001086