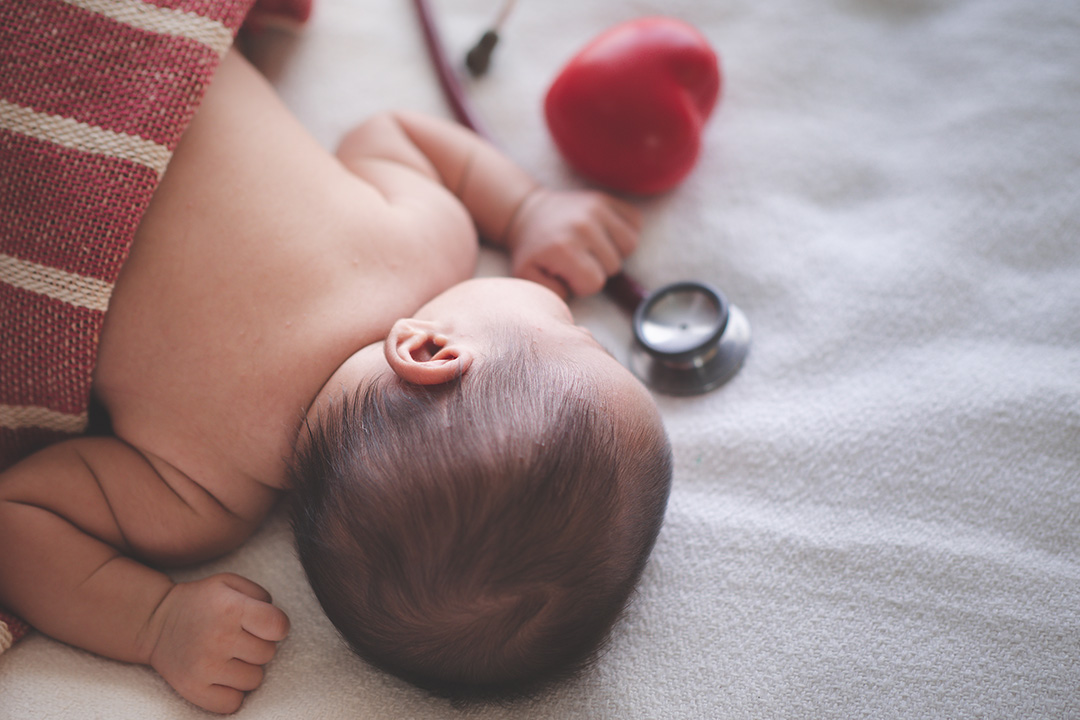 You’re in my heart

There are a variety of genetic abnormalities that predispose a person to this condition. The two commonest genetic abnormalities — insulin resistance (70%) and lipoprotein (a) (20%) — account for around 90% of heart attacks. But there are numerous other risk factors that make the chance of cardiovascular disease so much more likely and if a person is born with one of these genetic abnormalities, the chance of a vascular event increases. The standard, well-accepted risk factors are abnormal cholesterol, hypertension, cigarette smoking, diabetes or prediabetes and a strong family history of vascular disease, typically before the age of 65.

A recent study published in the Journal of the American Heart Association looked at data from the Coronary Artery Risk development in young adults (CARDIA) study. This study followed the progress of 3,600 participants aged between 18 to 30 years, commencing in the mid 1980s up until 2018. The participants filled out questionnaires assessing seven features in the early childhood family environment. These features included:

If any or a combination of these factors were considered unfavourable, the participants were separated into low, moderate and high childhood adversity groups. Over 30 years it was demonstrated that the participants exposed to high levels of childhood adversity were 50% more likely to experience a cardiovascular event compared with those in the low adversity group. This clearly suggests a strong link between early childhood traumas and later cardiovascular disease.

There has been increasing emphasis over the past decade of the pre-cradle-to-grave concept. Recent studies have even suggested the importance of preconception to create healthy human beings. The concept of preconception is both mother and father leading exquisite lifestyles prior to the woman falling pregnant.

A recent study from the European Journal of Preventive Cardiology has shown that drinking alcohol in the 3-month period before pregnancy can increase the risk for congenital heart disease. The fascinating aspect of this study is that fathers consuming alcohol in this preconception phase had a 44% high risk of having offspring born with congenital heart disease, whereas this was only a 16% increase for mothers compared with either parent not consuming any alcohol at all. Binge drinking was even worse for males, with a 52% increased risk for congenital heart disease in the offspring of fathers who drank and again a 16% increased risk in the mothers who drank.

Interestingly, congenital heart disease is the commonest birth defect affecting 1.35 million babies across the world on a yearly basis and is the main cause of peri-natal death. The suggestion from this trial is that women should stop drinking 12 months before intended conception and men should stop drinking six months before. Wouldn’t it be wonderful if people planned their lives to that extent?

A second study, albeit in mice, released in the Journal of Physiology showed that the offspring of an obese rat mother throughout their life demonstrated more body fat, prediabetes and diabetes. Although this effect was somewhat blunted with regular exercise, it is still disturbing to think that an obese mother may be creating much sicker children.

Another study released in the Journal of Developmental Origins of Health and Disease looked at the correlation between low-birth-weight and cardiovascular risk factors in early life. This was a study of 20,000 5th graders in West Virginia born from 1994-2010. Low-birth-weight was correlated with a greater BMI in childhood and significant abnormalities in the cholesterol profile, including an elevated LDL, low HDL and high triglycerides, which are features of the metabolic syndrome that are a prominent cause of cardiovascular disease. The theory is that babies born with low-birth-weight have less developed arteries and are therefore more susceptible to being affected by bad lifestyle habits. This was backed up by the Hertfordshire heart study released a number of years ago, which showed the following factors, low-birth-weight, no doubling of birthweight after 12 months or being breastfed beyond 12 months were linked to cardiovascular events in later life. This was clearly a very long study but demonstrated the vital importance of factors affecting health in early life over which we have no control.

It is a great responsibility to be a parent but it appears that the responsibility commences long before the child is conceived, along with during the pregnancy and no doubt throughout the person’s entire life, including the security and love offered prior to adulthood. That responsibility is slowly transferred to the individual as they develop but it is an onerous responsibility to consider that some of our lifestyle habits as young adults or the way we behave as parents, can impact on our offspring for the rest of their lives.