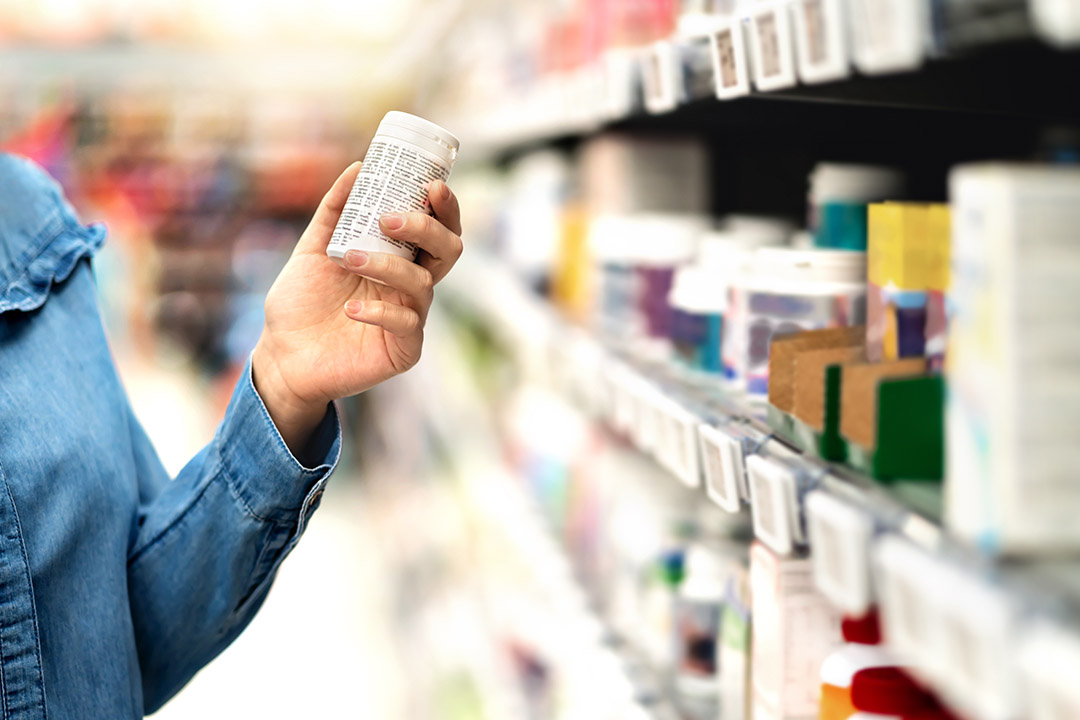 A study just released in the British Medical Journal – Open, from the Harvard medical school as part of the 2012 US national health interview survey looked at the multivitamin ingestion of 21,000 people. Of these people, 5,000 stated that they took a multivitamin regularly, whereas the remainder didn't.

The regular multivitamin users were generally older, of higher income, more typically female, typically college graduates, married and had private health insurance in the US. They were questioned regarding a variety of parameters and on average they reported a 30% superior level of overall health. But when the researchers examined other variables, such as the need for help with routine daily activities, a variety of long-term health problems such as hypertension, diabetes, asthma or arthritis, or other conditions such as the amount of infections experienced a year, various forms of memory loss, musculoskeletal problems and conditions such as depression and anxiety, there was no difference between the multivitamin users and the non-users.

The conclusion of the survey was that the ingestion of multivitamins is purely placebo and, in reality, have no objective clinical benefit. Well, does that settle it? Are you deluded fools wasting your money taking multivitamins or any other supplements for that matter? On the strength of this information, the answer is clearly yes. But, when you carefully analyse this report, it is purely a survey of the individual’s subjective assessment of their own health. It is not a randomised controlled trial i.e. the gold standard of Medicine, to determine the benefits of multivitamins but a one-off questionnaire to see who did and who didn't take multivitamins regularly and from the questionnaire, make an assessment of health status.

Another very large study known as the Iowa Women’s study published in 2011 looked at just under 39,000 women, average age 62 followed for 19 years, demonstrating no benefit from the regular ingestion of multivitamins. But the largest epidemiologic study in the world, strangely again from Harvard university, the Nurses’ Health study and the Male Physicians’ trial, followed the health status of around 180,000 health professionals. Over time, the study has reviewed all parameters of health including lifestyle, vitamin ingestion and medication use, with many sub studies of the trial performed and published in peer reviewed journals. There are three components of this trial I would like to present in regard to multivitamin ingestion. The first looked at the male physicians in a randomised controlled fashion over a 10-year period and found those who were in the active treatment group taking a daily multivitamin for 10 years had an 8% reduction in cataracts and common cancers. When the observational data in the nurses was analysed at 15 years there was a 75% reduction in bowel cancer, a 25% reduction in breast cancer and a 23% reduction in cardiovascular disease. When the data was analysed in the male physicians who had taken a multivitamin for 20 years compared with those who hadn't, there was a 44% reduction in cardiovascular disease purely by taking a multivitamin on a daily basis.

One of the major issues with any long-term medical therapy is compliance. It has been demonstrated in a number of studies that if any treatments are prescribed, whether these be pharmaceutical or supplemental, 50% of people have stopped the therapy after 12 months. Therefore, a commitment to taking anything for 20 years or longer is a rather big ask, but, clearly in people who have this commitment there is a significant benefit.

Vitamin supplements of any form, in my opinion when analysing the data, have to be taken for a number of years before there are any clinical benefits, as clearly seen in the Harvard trials. You may then ask, why did the Iowa Women's study show no benefits despite this being a 19 year trial. My analysis of this is explained by what I’m discussing here i.e. supplements. Drugs are strong and powerful with a potential for significant side-effects. To use the example of statin drugs to lower cholesterol, there is generally a 20 to 30% reduction in cardiovascular disease, typically studied in overweight people at high risk for heart disease. Also, in clinical practice, with a side effect rate anywhere between 10-20%. There has never been a study of statin therapy in people who also practised exquisite lifestyle principles to see whether there are any added benefits from additional statin therapy over following healthy lifestyles. In Iowa, they typically have a poorer diet and worst lifestyle habits than the more affluent people living in Boston. In my view supplements will only work if you add them to a pre-existing healthy lifestyle as seen from the Harvard data.

Another caveat here is that if you're over 60 and have never taken a multivitamin, it is my opinion that it’s too late to start. The reason being is that multivitamins typically contain varying doses of B group vitamins, vitamin A, vitamin C, vitamin D and a variety of minerals and trace metals depending on the product. It is my opinion that people should start taking multivitamins in their thirties to forties and continue this practice for the rest of their lives. It is in our 60s when we, more commonly, may be starting to develop cancers and if you commence high quality multivitamins, it may feed into an early cancer and accelerate the growth. So, paradoxically, multivitamins probably prevent cancer if you take them for a very long period of time starting early in your life but may exacerbate problems if you start taking them too late.

Regardless, it is never too late to start healthy lifestyle principles and the earlier you quit all addictions, develop a good quality sleep habit, eat less and more natural food, have 3 to 5 hours on a weekly basis of regular exercise and, most importantly, generate happiness in your life and manage your stress, the more long-term benefits you will gain from this approach. When you look at the data on healthy lifestyle practices, it is four times more powerful than anything a doctor can offer you. It is also my view that if you take high-quality supplements, of which a daily multivitamin is only one example, you will gain an extra reasonable benefit from doing so.

Help the bushfire affected towns this holiday season
The hours I spent with Warren Buffett, Richard Branson and other legends
Does an egg a day keep the undertaker away?
COVID-19 vaccine – a step closer?
Biden winning, stocks surging. Lesson? Be optimistic