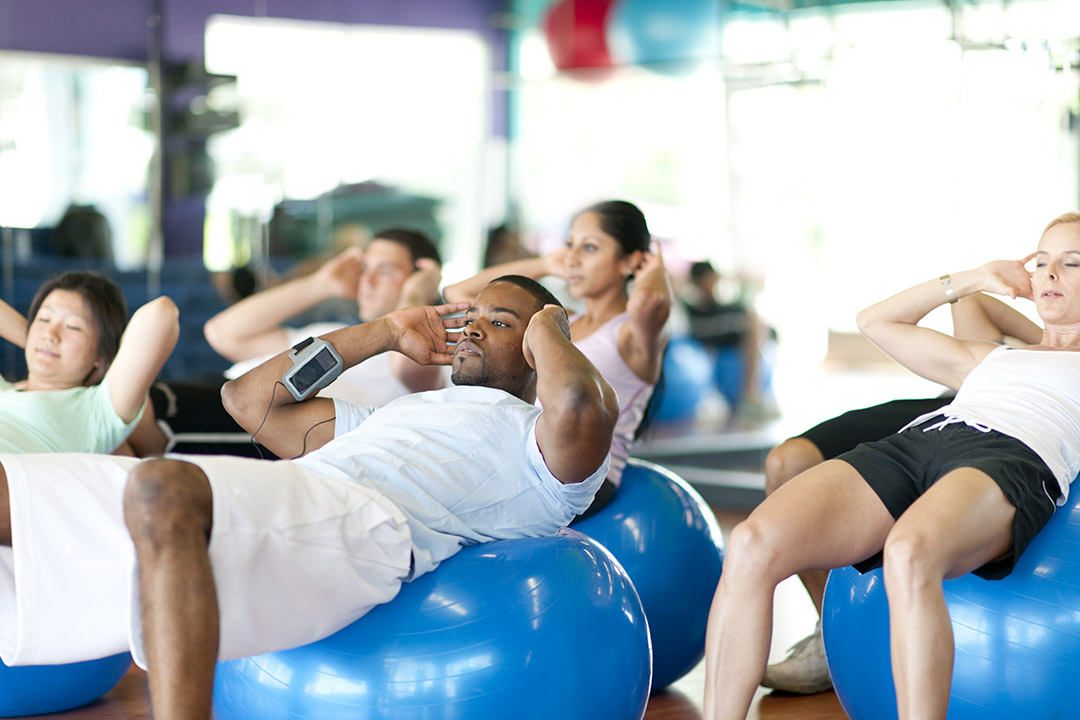 What’s the second best drug on the planet?

Apart from being happy and managing your stress, as well as possible in this bizarre world, the evidence for the ongoing and profound benefits of exercise (the second best drug on the planet) is enormous. A number of trials have shown clearly that 3 to 5 hours per week of moderate exertion reduces your risk for heart disease, cancer, Alzheimer's disease, depression and diabetes by 30%.

This amount of exercise also reduces osteoporosis by 50%, drops your blood pressure and helps you sleep better. There are no pharmaceutical medications known to man that comes anywhere near the enormous benefits of regular exercise.

But a disturbing paper published in the Journal “Science Advances” from the University of Copenhagen has demonstrated that very commonly used pharmaceutical drugs may block the short and long-term benefits of regular exercise. Antihistamines are commonly used for allergies and also a different type of antihistamine used for controlling stomach acid for people who suffer varying forms of indigestion.

Antihistamines are either H1 blockers, the drugs used for common allergies such as hay fever and urticaria and the other form being H2 blockers, which are used to modulate stomach acids. The best known of the H2 blockers being Zantac, otherwise known as ranitidine, which has been temporarily withdrawn from the market for the past 12 months because of contamination issues. There are, however, a number of very similar drugs available which basically work by blocking the H2 receptors in the stomach.

The most commonly used anti-ulcer drugs known as the PPIs, such as Nexium, Somac and Pariet are completely different and have no effect on the histamine receptors and are therefore not relevant to this discussion.

But the PPIs have their own set of problems for people who take them on a regular basis long-term, which includes many aspects of increasing vascular risk. For example, a number of studies have shown double the heart attack rate in people who regularly take PPIs and a disturbing increase in the progression to dementia in people who take these over a long period of time. There is also some evidence of an increase in chronic kidney disease, atrial fibrillation and osteoporosis.

Back to the antihistamine story; this study was performed in 24 healthy volunteers who performed 40 minutes of exercise on a stationary bike and also a long-term study over six weeks. The study clearly showed that the use of antihistamines resulted in very little improvement in exercise efficiency, blood flow to the muscles during exercise or muscle growth.

Thus, you may be putting in the hard yards at the gym and inadvertently taking these drugs for sound medical reasons, only to find the exercise hasn't really afforded you any significant benefit. The bottom line here is that it is probably best to avoid the continual use of these medications and only to take antihistamines when your symptoms are intractable and need significant help. Pharmaceutical medications are very important for many people and before stopping any drugs you should definitely discuss this with your own doctor. But, this is yet another example where seemingly harmless drugs may have some collateral damage with prolonged use.