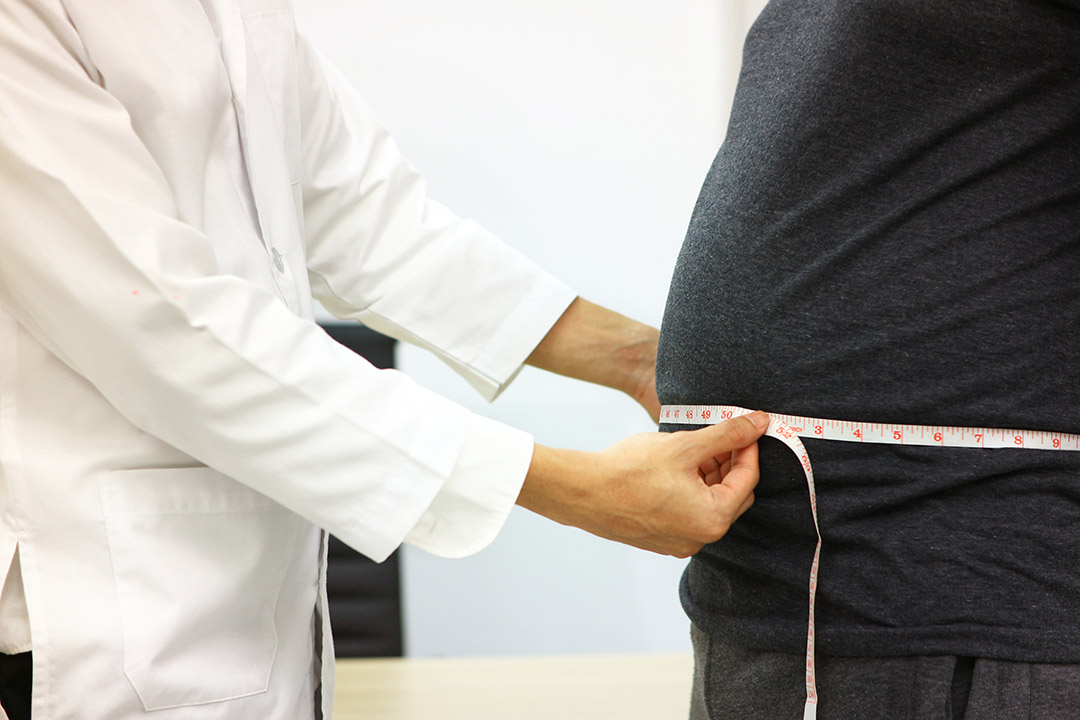 The true pandemic of the 21st century

As we approach 2 ½ million deaths in around 12 months from SARS-CoV2, there is no doubt that the world has been significantly changed by this contagious and pervasive pandemic. Fortunately, for those of us living in Australia, there has been nowhere near the devastation seen in the Northern Hemisphere but still (especially in Victoria), there has been lives lost and livelihoods destroyed by this serious, very contagious virus.

But, to put this in perspective the true pandemic of the 21st-century is diabesity i.e. the combination of diabetes and obesity, which, in some regions of the world, can affect anywhere between 10 to 30% of the population and in certain communities such as the Pima Indians in the US, 60% of adults are Type 2 diabetics with obesity.

There are a variety of dietary approaches which have been introduced over the years but tragically well over 95% of people who are involved in any dietary program have either re-gained their original weight or have put on even more weight, three years after the commencement of the program.

In my own practice, many patients are not compliant to the advice given. Taking lifestyle aside, compliance to drug or supplement therapy demonstrates 50% of people have stopped the prescribed therapy after 12 months despite having an underlying chronic illness.

Obesity surgery has become a very prominent method for managing this condition. Although there are many complex factors involved in the generation of obesity, the reality is that although most programs, including obesity surgery are highly successful initially, the vast majority of people appear to re-gain weight over time.

Therefore, any new innovation in this area is very welcome. Recently published in what is considered one of the most impactful medical journals in the world, the New England Journal of Medicine, was a study using a diabetic drug known as semaglutide. Administering this drug subcutaneously over a 68-week period demonstrated significant benefits. This is a weekly injection of 2.4 mg. This study followed 961 adults with a BMI greater than 30 or greater than 27 if they had one or more weight related conditions such as pre-diabetes, hypertension or sleep apnoea. Diabetics were excluded from this study.

The average weight loss was around 15 kg in the semaglutide group and just under 3 kg in the placebo group. Nausea and diarrhoea were common mild side-effects with 4.5% of the treated group stopping treatment as opposed to 0.8% of the placebo group.

As a side benefit there were significant reductions in inflammatory and metabolic markers such as reductions in glucose levels and blood lipids, such as cholesterol.

There are many questions that arise from a trial such as this which include most importantly-what happens when the treatment is stopped? Are there any long-term side-effects that extend well beyond the intermediate treatment time? We do know that many drugs are released on the market and the long-term effects aren't known until a significant proportion of people have used the drugs for a long period of time.

There are also oral versions of these types of drugs and could they be just as effective as having a weekly subcutaneous injection?

Regardless, what we do know is that long-standing obesity and diabetes have dramatic and serious long-term consequences and we need to be managing these conditions much better than we are at present. There have been a number of breakthroughs in the field of diabesity over the past 10 years and hopefully this breakthrough for the management of obesity will stand the test of time.

Is the Delta strain a game changer?
What’s pornography got to do with professionalism?
Establishing your risk of heart disease Part 3
Why the ABC has lost its tingle for me
Have we gone loco? Here are my 6 sensible suggestions to end this lockdown madne...